NRA: The president cried in order "to create the illusion that he's doing something to keep people safe"

Chris Cox has no interest in meeting with Obama, because "what are we going to talk about? Basketball?" 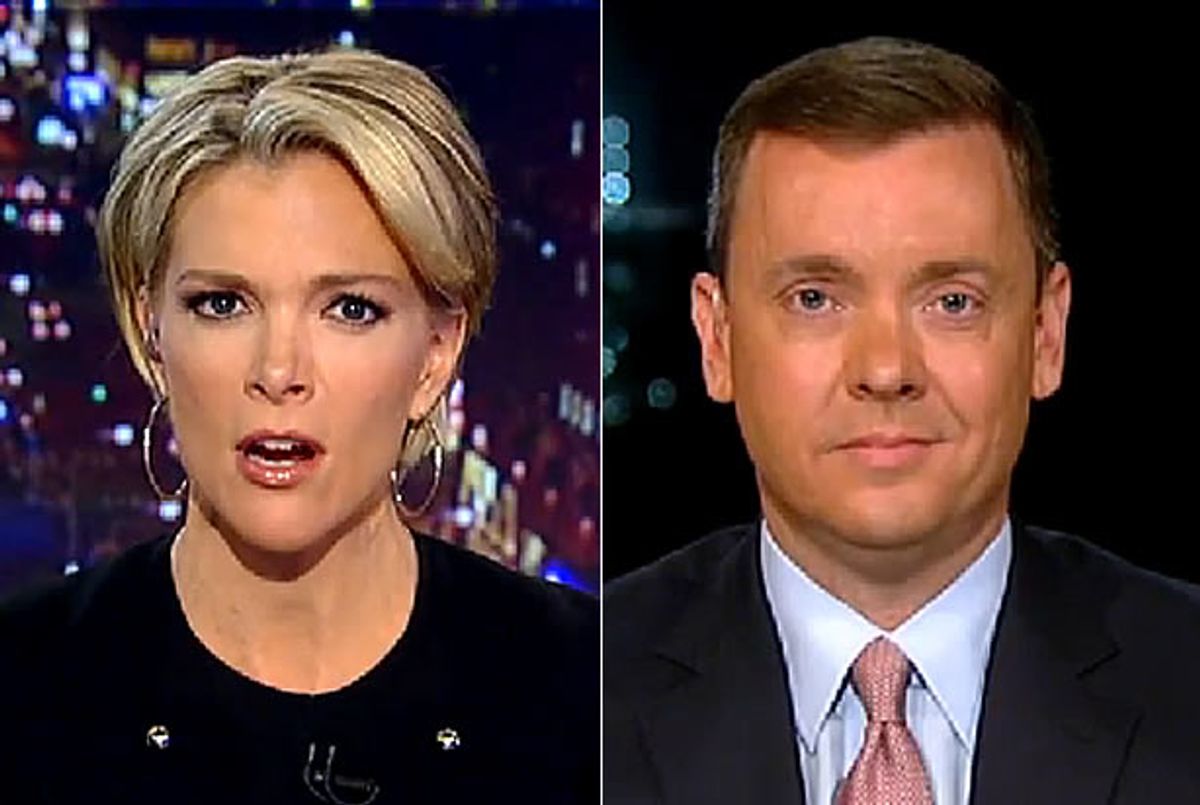 Kelly asked Cox if his organization would be willing to meet with the president, to which he replied, "let's be clear what this is really about -- this president is trying to create an illusion that he's doing something to keep people safe. He needs to do that because the truth is his policies have failed miserably."

The problem, according to Kelly, is that Obama is treating cases of terrorism as cases of "gun violence."

"Exactly," Cox said. "This is an attempt to distract the American people away from his failed policies. So did we participate in CNN's event tonight? No, we didn't. We were offered one pre-screened question."

"This president can talk about background checks all day long," Cox added. "But that's nothing more than a distraction from the fact that he can't keep us safe, and he supported every gun control proposal that's ever been made."