David Bowie's Legacy: Here's what he left us

WATCH: A look back at the legacy of David Bowie 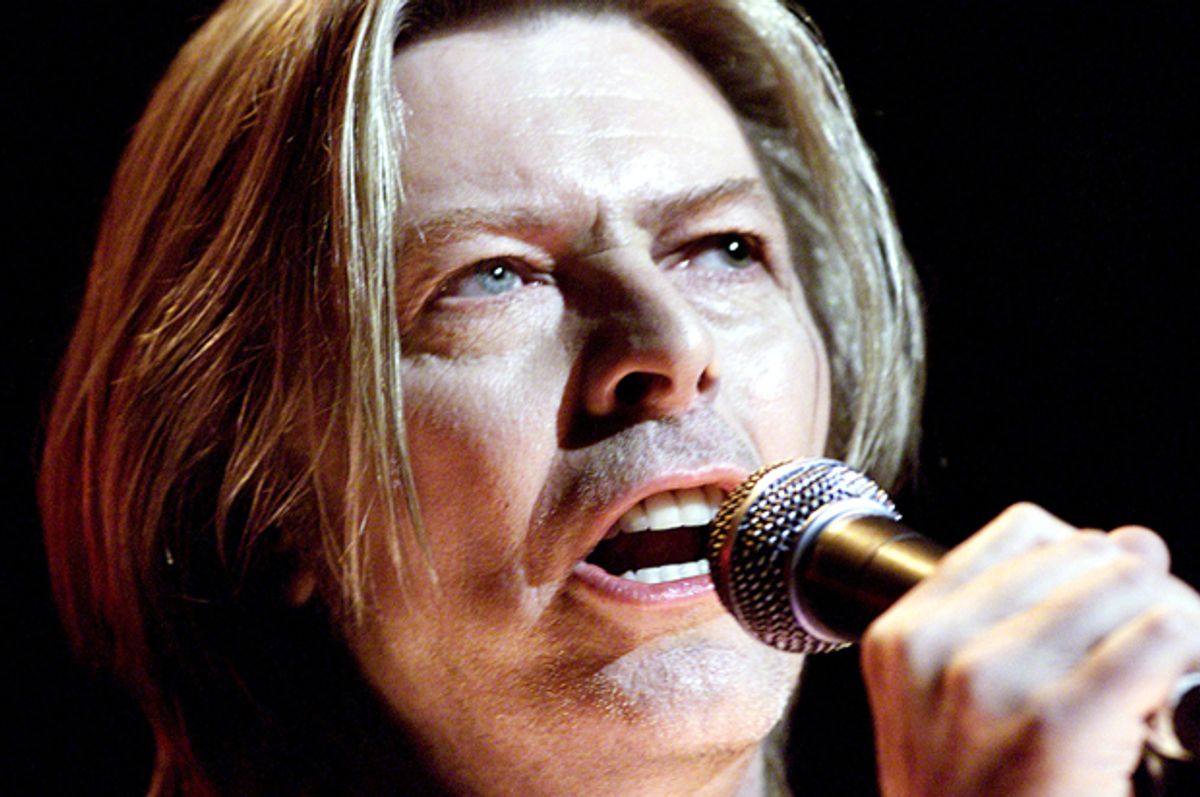 David Bowie did not just fit into one category or genre but seemingly floated between and defined news ones. Described through countless titles from singer, songwriter, producer, painter, actor, Bowie was a master of reinvention, pioneer of the glam rock genre, and helped usher in a new era with his sexual openness.

His final studio album, entitled 'Blackstar' was released on January 8th, 2016. Bowie passed away two days later on January 10th after an 18-month battle with cancer. Producer Tony Visconti explains that this album is his "parting gift" to his fans. The single 'Lazarus' off the album includes the lyrics "Look up here, I'm in Heaven!"

Watch this video in which we look back at the legacy of David Bowie.