She may be married to a prominent Democratic strategist, but her expertise seems stretched thin here 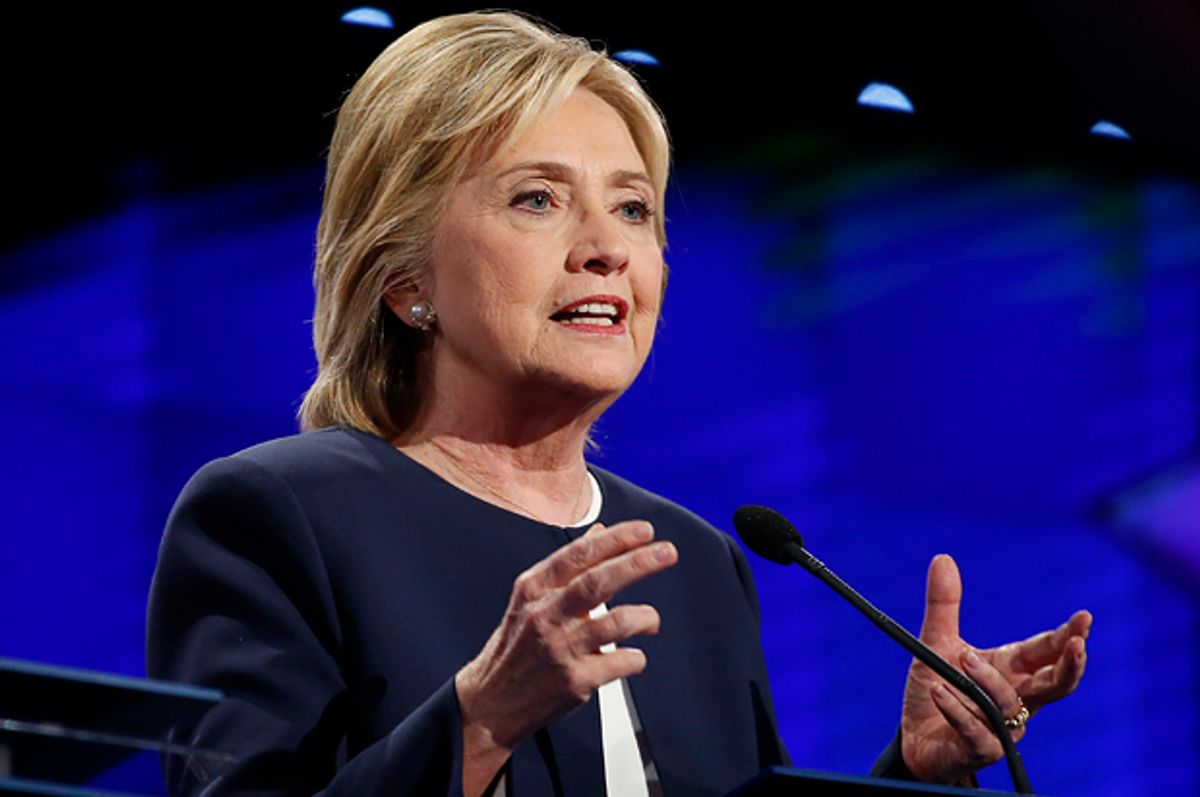 Republican consultant Mary Matalin -- whose husband, James Carville, was a valued Democratic adviser in the '90s -- said on Newsmax TV's "The Steve Malzberg Show" that Hillary Clinton is only leading in the polls because of residual affection for her husband, and that if she loses in Iowa or New Hampshire, another Democratic candidate will jump into the race.

"I’m saying when she loses those two states it makes others -- however the rules are -- rules are made to be broken, [others will] jump in the race. Whether it’s an Elizabeth Warren, a Joe Biden, or [a] Jim Webb [running] an independent candidacy."

Matalin said that the most likely candidates to jump in are Vice President Joe Biden, Senator Elizabeth Warren, or Secretary of State John Kerry. "Losing Iowa and New Hampshire is going to be the pivotal moment to see the prowess of her campaign and the depth of her support among Democratic regulars," she said.

"She doesn’t have a depth of following -- her following is derivative of her husband. She doesn’t have that big loyal faction in the Democratic Party. She may have some loyal followers -- some feminist and such, but she is just there because she is the wife of [Bill Clinton]."

Matalin said that there's no chance of a Hillary failure leading to voters forming a coalition in support of Bernie Sanders.

Listen to the entire interview below via Brietbart.