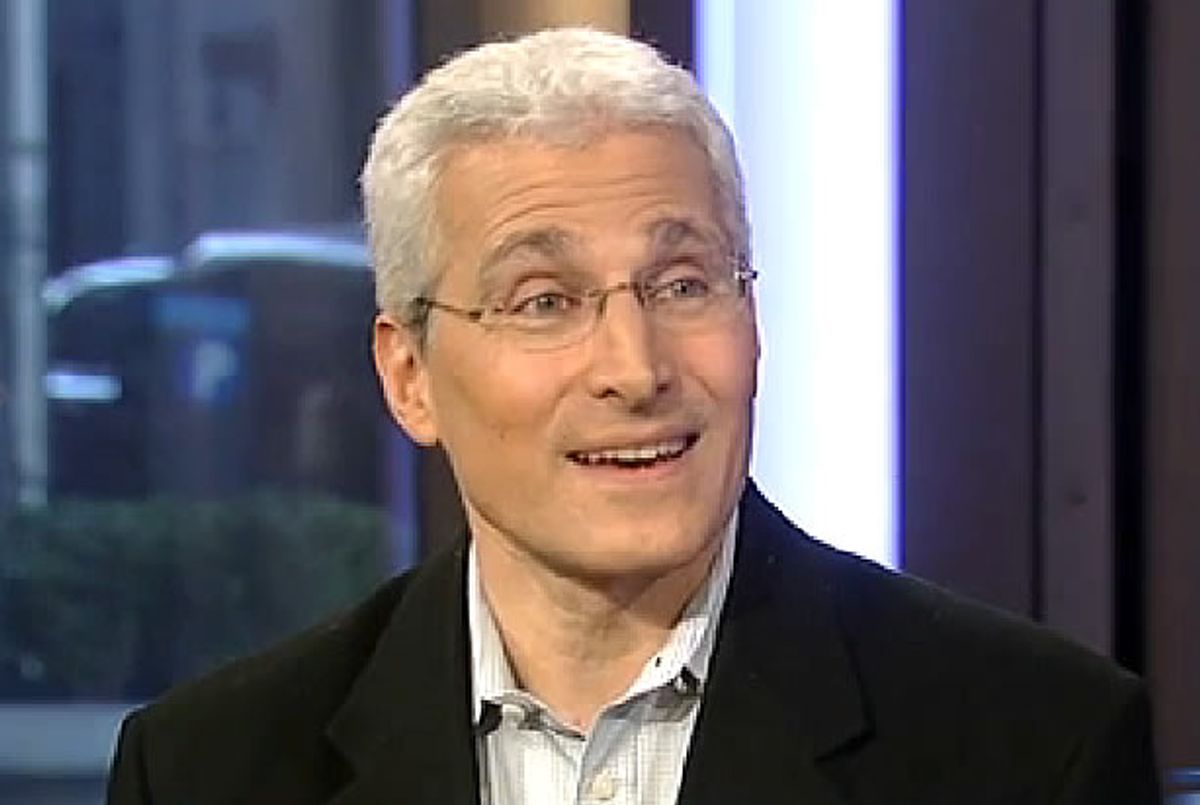 On "Fox & Friends" Wednesday morning, a man with a master's degree in applied positive psychology tried to convince viewers to participate in the Powerball lottery even though they have a better chance at being struck by lightning while being attacked simultaneously by a shark and a bear in the middle of Iowa because "science" has proven that it's good to "savor" things one cannot afford.

For an ostensibly Christian channel to issue such a full-throated defense of covetous thinking is unusual, but Fox News has never prided itself on intellectual consistency, so bringing on Jonathan Shapiro to speak about the beneficial effects of "savoring" isn't that surprising. The lottery "can absolutely make you happy, even if you don't win," Shapiro said.

"It focuses you on the good things that can happen," he continued, "and again, that's been empirically proven to make you happier." Shapiro also spoke about how to "supercharge your happiness" by thinking about gratitude, and fantasizing about helping the people who are good to you.