"Sometimes you gotta tell the haters what time it is": Trevor Noah's post-State of the Union smackdown 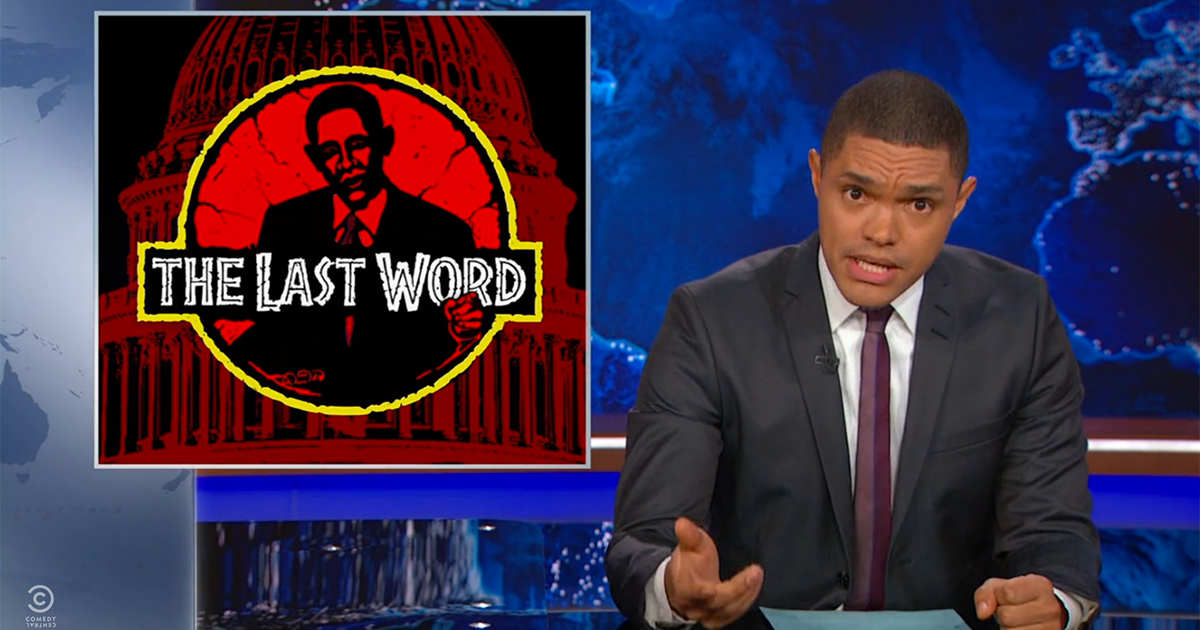 This year's State of the Union was "Daily Show" host Trevor Noah's first, and we all know that you never forget the memory of your first one.

After a nice walk through the Memory Lane of accomplishments, it was time for the inevitable portion of the speech where the president likes to "dream out loud." With college affordability, green energy and especially with curing cancer Obama was ready to take on the greatest medical challenge of our time.... and then promptly pass it off to Joe Biden.

But Noah's favorite part was all of the "sub-tweeting" going on during the speech. But sometimes knowing who exactly is being passive aggressively shit-talked can be hard to decipher, so the "Daily Show" thankfully broke it down for folks.

Take this quote from Obama: "The world will look to us to help solve these problems, and our answer needs to be more than tough talk, or calls to carpet-bomb civilians," he said about ISIS. "I know a lot of people were thinking that the president was talking about the famed Carpet Bomber who went around bombing carpets to advance his radical hardwood floors agenda. When in fact this was a swipe at Ted Cruz who promised to carpet-bomb ISIS," Noah said.

Check out the rest of the sub-tweeting from POTUS in the video below: