"We're not on the same wavelength": Autistic and in love 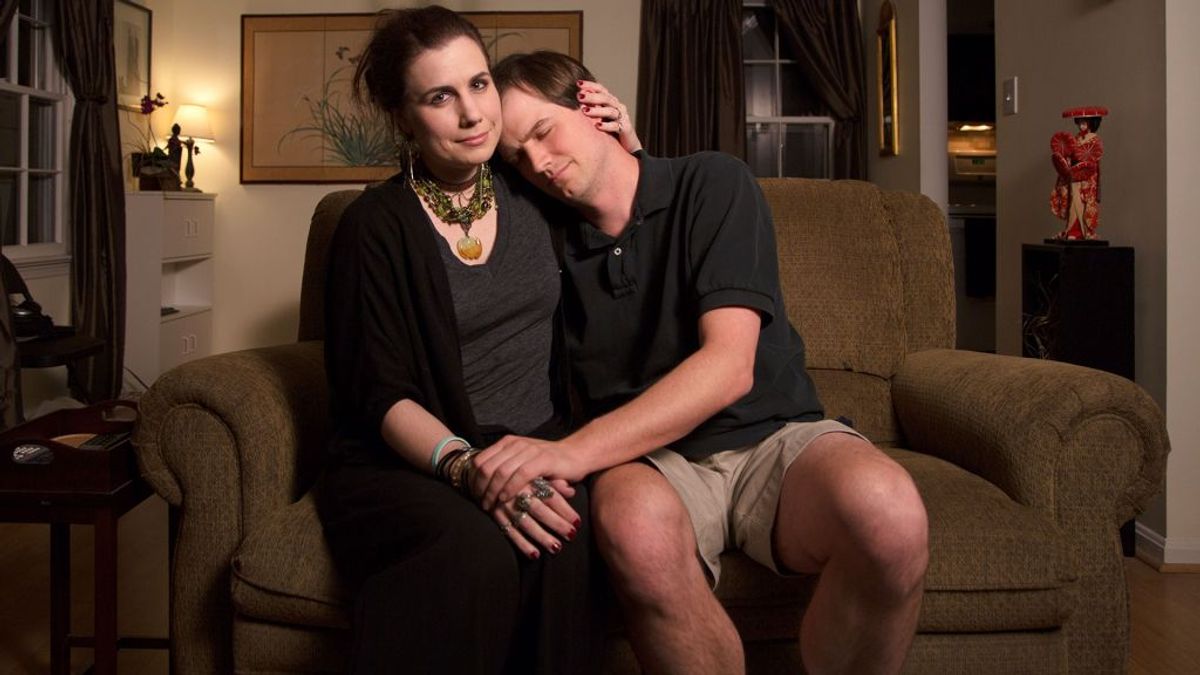 In this preview of a film by Matt Fuller, thirty-somethings Dave and Lindsey — both who are on the autism spectrum — have been together for eight years. Both “high functioning” and employed, they met at a conference on autism and, through the years, have learned to cope with each other’s quirks and different ways of communicating.

Finding love can be hard enough for anyone, but for those with an autism spectrum disorder, the challenges may seem overwhelming. The disorder can jeopardize the core characteristics of a successful relationship — communication and social interaction. Filmed in a highly personal style, Matt Fuller’s Autism in Love offers a warm and stereotype-shattering look at people as they pursue and manage romantic relationships.

The full-length film can be streamed on the PBS Video Player from January 12 to April 9, 2016 here. For more information about the film, visit this site.