Bill Maher slams "bloodthirsty" GOP: "The party of impotent white rage is also the party of concealed carry and stand your ground" 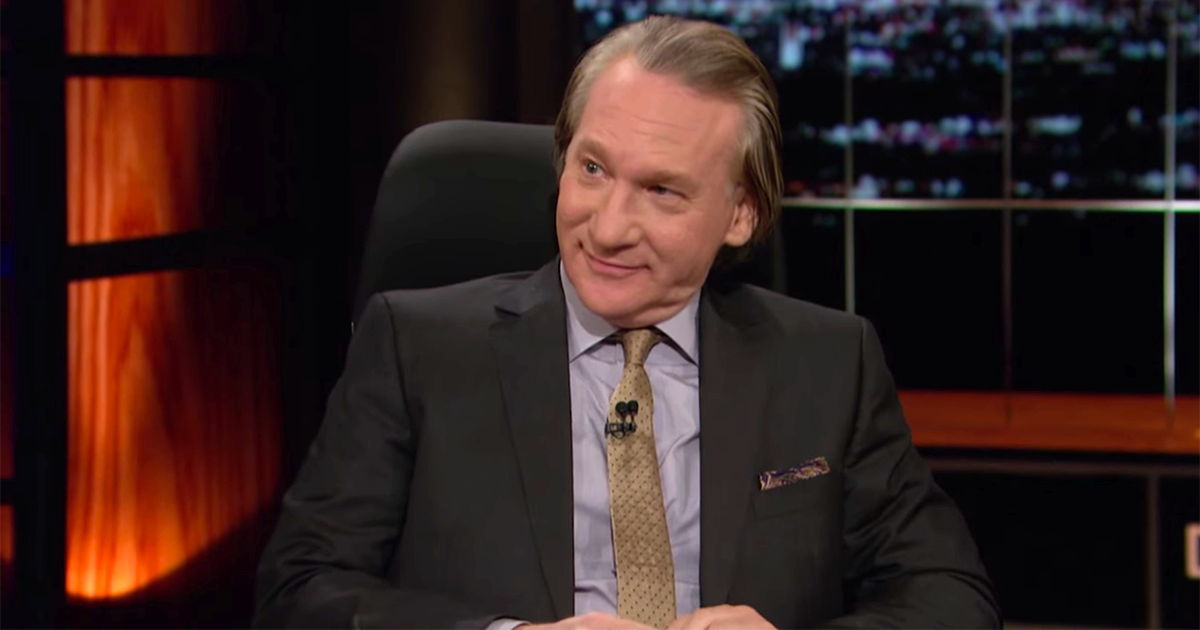 It has been a month since "Real Time with Bill Maher" was on. After a nice long break for the holidays, Maher returned Friday evening, just in time to discuss the State of the Union and on the eve of his 60th birthday.

Most notably, Maher began the show making a major apology to his first guest former Vice President Al Gore. Back in 2000, Maher supported Ralph Nader, but hindsight is 20/20. "I fucked up," he said.  "You should have been the 43rd president of the United States." Gore thanked Maher for bringing truth to TV when it comes to the climate crisis "week after week after week" on his show.

Maher had to discuss the candidates appearing the previous evening on Fox Business News's GOP Debate, “or as I call it, The Hateful Eight." It's no secret that Maher can't stand these people and after Thursday, it was confirmed for him that the candidates “could not be bloodthirsty enough." The embarrassing little catfights that happened on stage were “so comforting," he said sarcastically.  "The party of impotent white rage is also the party of concealed carry and stand your ground." Unsettling.

"They were all so amped up," he said about the candidates, except, of course for "human screensaver" Ben Carson," who came off "like a computer that was in sleep mode."

But even Trump is in trouble, with polls in Iowa vacillating between him and Texas Senator and human nasal flatulator Ted Cruz, Maher was quick to jump on the Birther Express.   He was “born in Hades," Maher joked, as the son of "Satan and a dog." I guess that explains a lot.

Maher asked the panel to define what New York Values are, referring to Cruz's debate slam that went viral. “I think they just became Donald Trump’s path to the nomination," guest Nicolle Wallace of "The View" said.

"The problem with Trump is that he's a multi-billionaire, pseudo-populist with autocratic sensibilities and some fascist proclivities," guest Cornell West said to applause.

“Ted Cruz is pretty clever, but he walked right into that trap," Maher said agreeing. "I always thought Ted Cruz had the most punchable face, until I saw the State of the Union and Paul Ryan, sitting behind President Obama, pouting like a bitch." Ryan had a rough go of it at the speech, refusing to applaud veterans and a strong economy. Maher said that Pelosi, by contrast, applauded 33 times during George W. Bush's State of the Union when she was Speaker because, she's “not a dick.”

Check out some of the videos of the show below: