They "scared everybody": How Jenny McCarthy and anti-vaxxers actually helped autism awareness 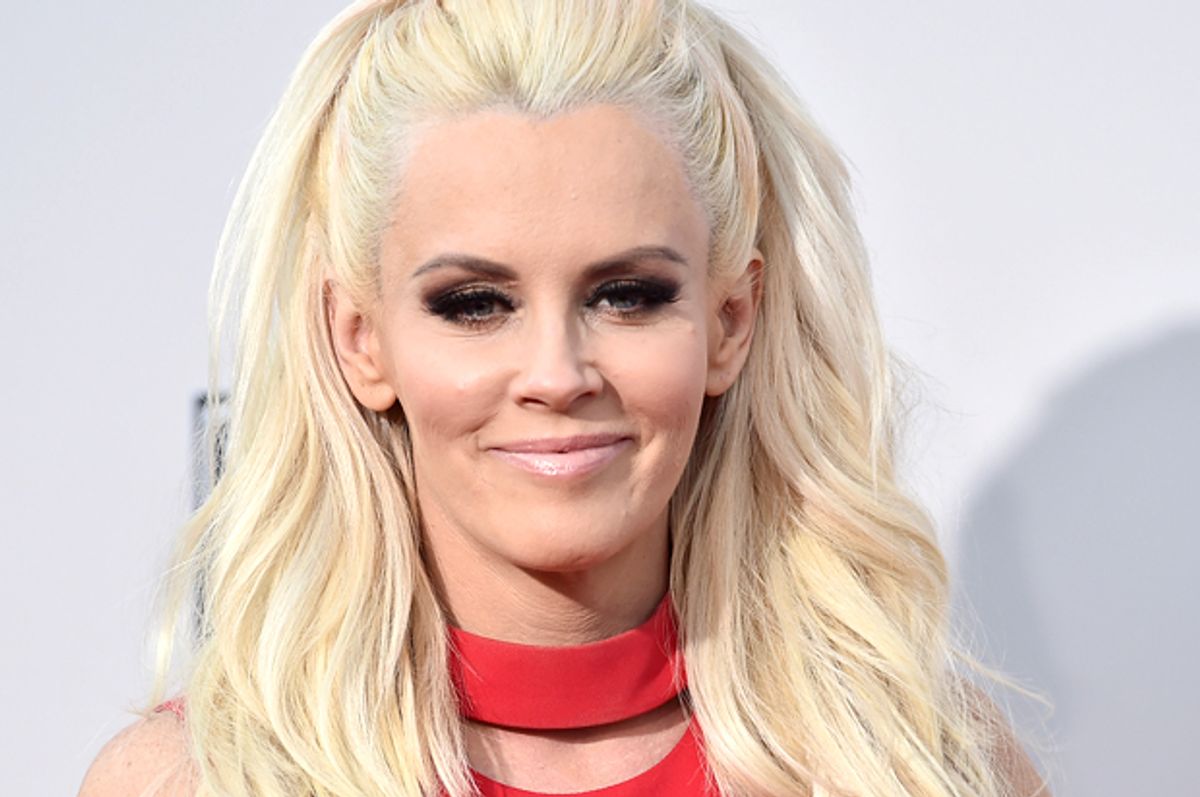 Autism has been in the news so much over the last few years that it’s amazing to think that a bit more than 80 years ago, it didn’t exist. Or rather, it didn’t have a name or identity of any kind. That changed when a Mississippi boy named Donald Tripplett took a train to Baltimore to meet the child psychiatrist Leo Kanner.

Between then and now, autism has become better known and understood. Recent years have also seen a fascination with people who are “on the spectrum” and their mathematical and musical abilities (see this new Atlantic story).

But there have also been strange episodes along the way: Children being dosed with LSD, mothers being told they had caused their child’s autism, and, most recently, the anti-vaccination movement led by Jenny McCarthy and other paranoids who insist that children’s shots are provoking the disorder.

A new book looks at the whole span of it: “In a Different Key: The Story of Autism” comes from the ABC correspondent John Donvan and television news journalist Caren Zucker. We spoke to Donvan; the interview has been lightly edited for clarity.

Is the large narrative of autism, from Donald Tripplett to the present, largely one of social progress, with zigs and zags along the way?

Yes, I think the arc, the really big tidal pull, is in the direction of things getting better, in terms of understanding and acceptance – with some potholes along the way.

One of those was the way people shamed mothers. How long did that last, and how did it work out?

There was a 35-year-long dominance of why children had autism: It kicked off in 1949, which can be spotted in a Time magazine article, quoting Leo Kanner… He said the odd and cold behavior he’d seen in the parents was quite likely responsible for causing the kids to experience such extreme emotional traumas that they withdrew from the world as a defense mechanism. This was an essential driver in autism. That idea fit in very neatly with psychiatry in general: All psychiatric illness was considered to be traumatic interactions with other people.

Mothers were blamed also for schizophrenia, so it fit in with the times. Kanner suggested that kids were born with autism, but it didn’t get much traction. So he moved to this other position – that the parents played a role. The idea grew and grew, and it finally faded out.

The impact that this accusation had on the mothers was absolutely devastating, because not only do they have a child who’s got such challenges, but they’re told that it’s their “fault,” that they did something wrong. Women who had the money and were in a milieu like New York were told they had to get themselves analyzed: They had to go to therapy themselves. So the mothers were treated instead of the kids… It was a total nightmare scenario.

Speaking of gender, autism is rumored to be more common in boys. Is that so, and why might that be?

Yes – it’s about 4-to-1 in boys versus girls. There’s some thinking that autism presents in more subtle fashion in girls. But the rule of thumb is that 4-1 ratio that was observed in 1942 and is still observed today.

Over the last decade or so we’ve heard a lot about Asperger’s syndrome. Can you tell us what makes it distinctive, and its relationship to artists? Do lay people understand it, or are there misconceptions about Asperger’s?

I think the popular conception has a lot of validity to it: It’s not only a disability, that can be limiting in life, but can also come with some real gifts – intellectual talents, musical talents, creative talents, originality in thinking. It’s a kind of brain wiring that one might want to consider a good way to be, in some ways. The experience of a lot of people with Asperger’s syndrome is that it’s hard to get along socially; that’s definitely a negative for it.

The anti-vaccination movement has been strange to watch, as the public reaction and the science have gone in two different directions. How does this fit into the larger story of autism and its history?

The vaccine episode was basically a negative, with one exception: It gave the general public an awareness of autism that it had never had before, because it scared everybody. It got them to think, “My family doesn’t have anything to do with autism, but maybe it will if I get my kid vaccinated.” The one positive thing about that story is it popularized awareness of autism.

All of the rest was negative in that it eroded confidence in the vaccine program; it eroded trust in science, it was a highly contentious and divisive issue in the autism community.

There was no real vindicating research when the question [of autism’s relationship to vaccination] was first raised. But then research began to be undertaken, between 2004 and 2008, to show that vaccines were not causing autism. So the story sort of stops and ends with the science as far as we’re concerned.

And unfortunately it stole a lot of attention from much more important things that needed to be talked about.