"Daaang, Hillary, why don't you guys get a room!" Wilmore cracks 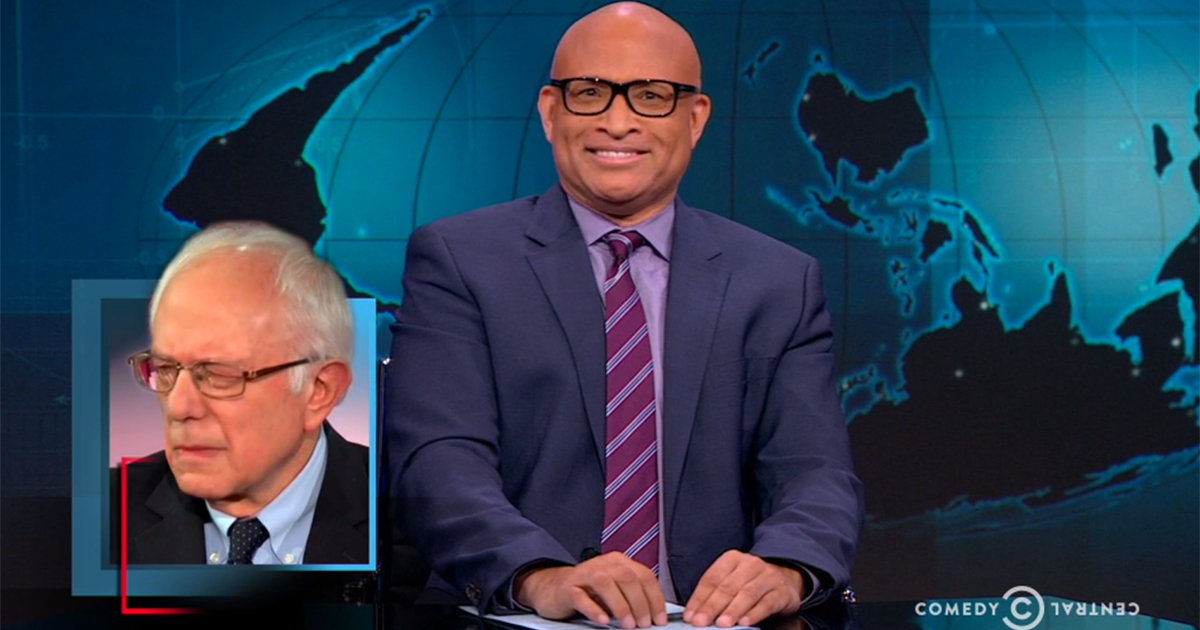 "This time, they tried to hide it on NBC," Wilmore joked about the terrible debate schedule. "But the moment that everyone is talking about is not a dirty comment but a dirty look," Wilmore said before playing a clip of Hillary Clinton's weird assertion that Bernie Sanders insulted President Obama. While Clinton was speaking, however, Sanders was shown in the side-by-side giving the most epic side-eye of the 2016 campaign cycle. "That was either, 'Did she really say that shit,' or indigestion. In all fairness, at Bernie's age, it's probably a mix of both."

Wilmore also called out the "black friending" of President Barack Obama during the debate. "If you're speaking at an event hosted by the Congressional Black Caucus, you gotta let everybody know that you're friends of the blacks," Wilmore said before playing clips of coverage by news outlets about candidates' best black friends. Sanders has an endorsement from rapper Killer Mike while Clinton tried to wrap her arms in the warm embrace of President Obama. "Daaang, Hillary, why don't you guys get a room!"

Check out the rest of Wilmore's debate coverage:
Part 1: