It's not really about the Oscars boycott: The feud between Will Smith and Janet Hubert has been going on for decades

Their beef dates back to the 90s 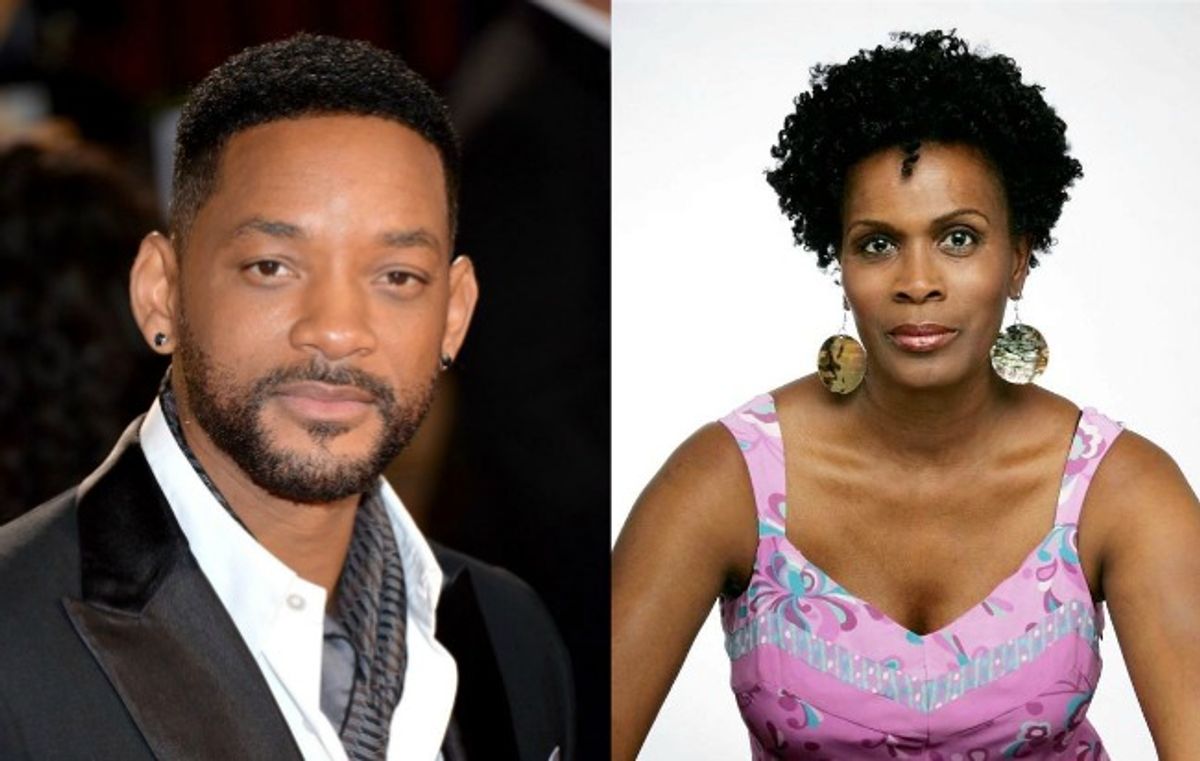 It all started on set of the "Fresh Prince of Bel-Air" where Will Smith starred as a young man sent to Los Angeles to live with his aunt, played by Janet Hubert.

Onscreen, the show was a hit but behind the scenes there were lunchtime fights, name-calling and years later, a cast reunion that did not involve Janet Hubert.

"I will never do anything with an a**hole like Will Smith" Hubert vowed 15 years ago.

And she meant it. Hubert recently posted a four-minute long rant on her Facebook page against Smith and his wife Jada Pinkett Smith. Watch the full story with all the details of this decades-long battle here.