"Do I like to sleep with underage girls? Absolutely not": R. Kelly opens up on almost everything in fascinating, baffling new interview

The R&B artist compares himself to Bill Cosby and almost serves Thanksgiving dinner at a homeless shelter, too 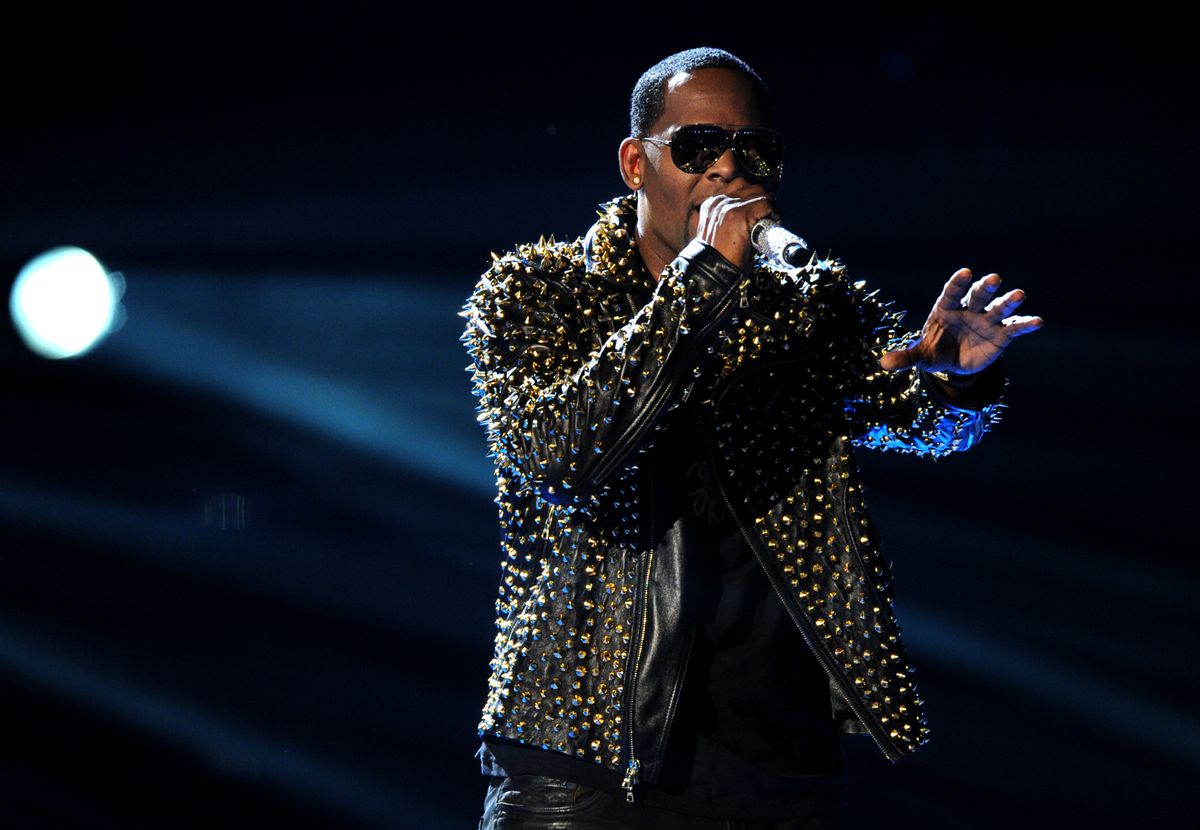 Kelly first explained his reason for keeping his own childhood sexual abuse a secret from his mother, who died in 1993: “I didn’t want that to be something that was in my luggage once I got to my success home, so to speak.”

Heath would later return to the idea of a “generational curse,” offering Kelly an opportunity to maybe clarify his meaning in less incriminating terminology. Instead, Kelly, for whatever misguided reason, invoked Bill Cosby.

“Generational curse doesn't mean that the curse can't be broken,” Kelly said. “Just like having no father, that's a generational curse. Which is why, when my kids were born, I was Bill Cosby in the house.”

“[L]et’s be clear there: how we saw Bill Cosby when we were coming up,” Kelly amended.

Heath asked about R. Kelly’s alleged sexual relationship with Aaliyah, who was 15 when she and the 27-year-old Kelly became acquainted.

“Well, because of Aaliyah's passing, out of respect for her mother who's sick and her father who's passed," Kelly said, "I will never have that conversation with anyone.”

Kelly then became impatient with Heath, who explained that Kelly wasn’t proven innocent, but found not guilty because the prosecution couldn’t prove beyond a reasonable doubt that the girl in the video was underage.

Asked simply if it was him in the video: “Because of my lawyers, to this day I cannot have those kind of conversations.”

But he does maintain that he's been treated unfairly by other accusers, some of whom he has settled with financially out of court: “I think, man, abso-effing-lutely I've been treated unfair. Yes. I'm not, you know, this innocent guy with a halo over his head. No, I love women. Do I like to sleep with underage girls? Absolutely not. I've said it a million times. But do I have people trying to destroy my career? Absolutely.”