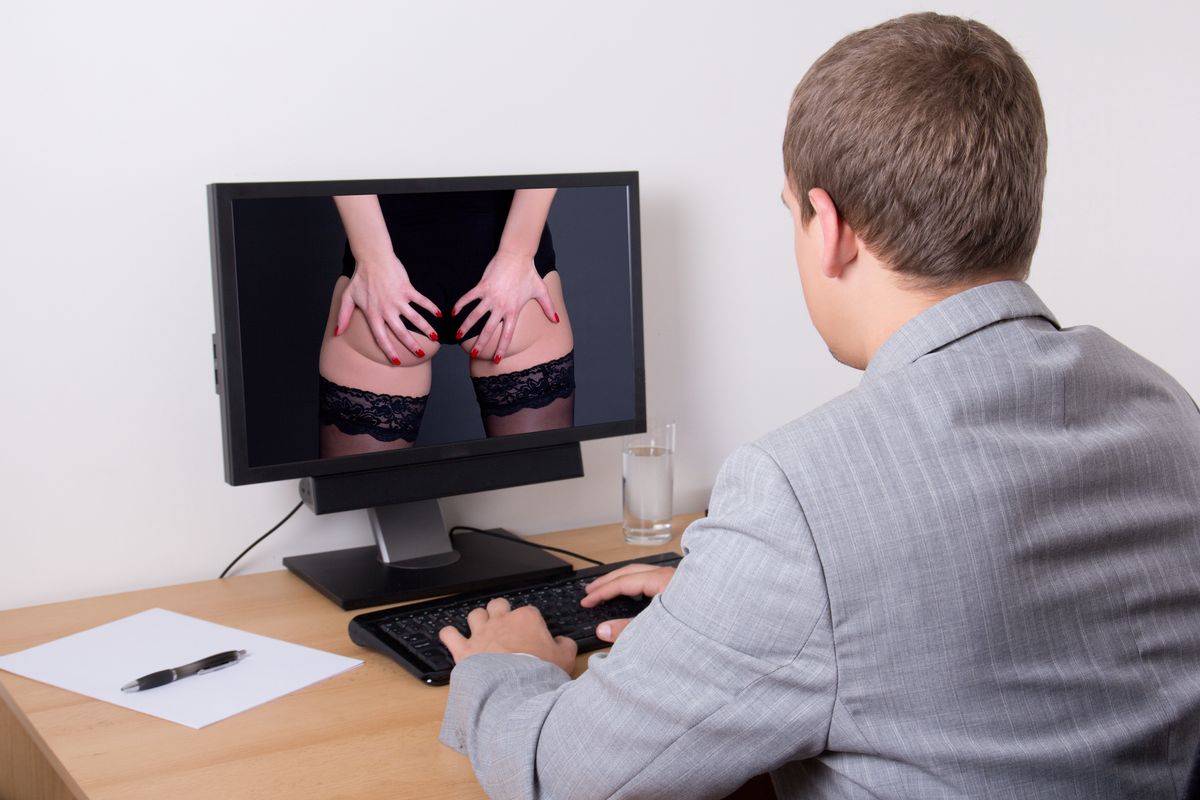 “There’s no denying that working a nine to five job can be stressful on both your mind and body, especially in a non-stop city like Manhattan. It’s really important for guys to look after themselves so that they can stay healthy and focus properly on the task in hand," the founder of the company, Adam Lewis, said in a statement.