Former George W. Bush speechwriter blasts GOP's silence on Flint water crisis: "This is the Republicans’ chance to show their worth"

"For those not following this news — that is, largely my fellow conservatives," writes Matt Latimer in the NYT 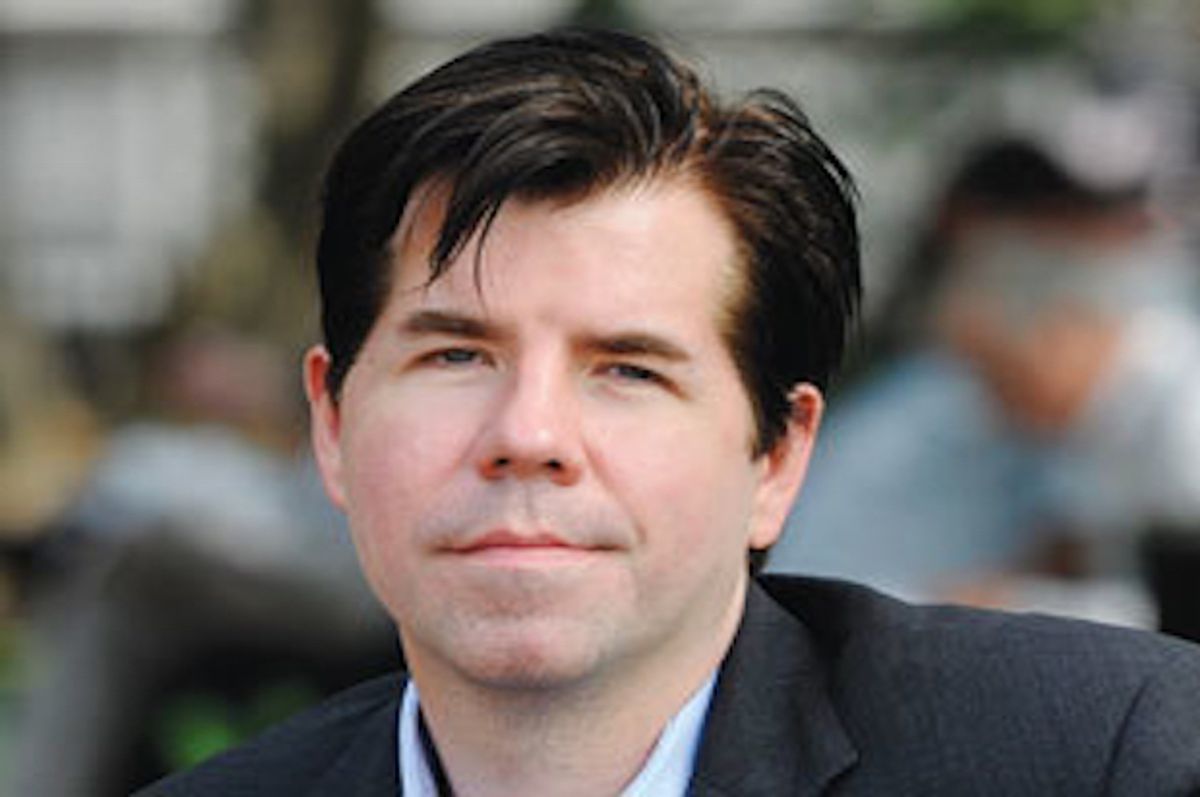 One former George W. Bush administration speechwriter is so outraged by his party's feckless response to the ongoing water crisis in Flint, Michigan, that he's taken to the pages of the New York Times to challenge Republicans to use the man-made disaster "to prove" that "conservative solutions exist" -- or at least acknowledge the problem at all.

"For those not following this news — that is, largely my fellow conservatives," former Bush speechwriter Matt Latimer opened his op-ed in today's Times, directly addressing the deafening silence of the leading Republican presidential candidates: "[M]y hometown has been poisoned."

This week, as the leading Democratic presidential candidates jostled over which one had the better, tougher response to the growing controversy over the nearly two year lead poisoning of the water supply for the 100,000 residents of the Michigan town, Republicans have uncharacteristically declined to comment.

“That’s not an issue that right now we’ve been focused on for me to give you a deeply detailed answer on what the right approach should be,” freshman Florida Senator Marco Rubio told reporters at a campaign stop in Coralville, Iowa, on Monday.

Frontrunner Donald Trump called the crisis a "shame" and "a thing like that shouldn't happen" on the campaign trail this week before adding, "but again, I don't want to comment on that."

Detroit native Ben Carson simply chalked up the crisis as "yet another sad demonstration that, even in the face of a clear public health crisis, our regulations aren’t effective in protecting our citizens."

For Latimer, the GOP field's response is sorely lacking. "This is the Republicans’ chance to show their worth," he writes, noting that "Flint was not mentioned in the last Republican debate" and "no tweets in solidarity have been issued from other Republican contenders":

But the Republicans were never there, until 2011, that is, when the first of four state-appointed emergency managers was brought in by the Snyder administration to address the city’s financial woes. The water switch was intended to save $5 million over two years. But even after residents complained about the water, and even after the City Council voted to switch back to Detroit for its water, the Snyder-appointed manager said no.

The truth is that Flint, where 40 percent of residents live below the poverty level, was never on the Republican agenda. Even now, when thousands of children subsist in a city that is toxic, this remains true.

But the Democrats are there — for better or worse, they’ve always been there.

Latimer argues that the "chance has arrived in a big way," for Republicans to demonstrate "that conservative solutions exist for persistent poverty, for joblessness, for the masses of people, like those in my hometown, who live lives of quiet despair":

This is the Republicans’ chance to show their worth — the chance our leaders have said they always wanted. Why haven’t they been here over the decades, running serious candidates, supporting federal aid for the city, championing pilot projects that might show what a conservative approach to urban areas might do? Why aren’t they in Flint today, shipping in water bottles and holding fund-raisers for kids now condemned to lowered expectations because their brains were poisoned by lead?