"Old man McCain tried to stop her but it was too late": Here is the legend of Sarah Palin 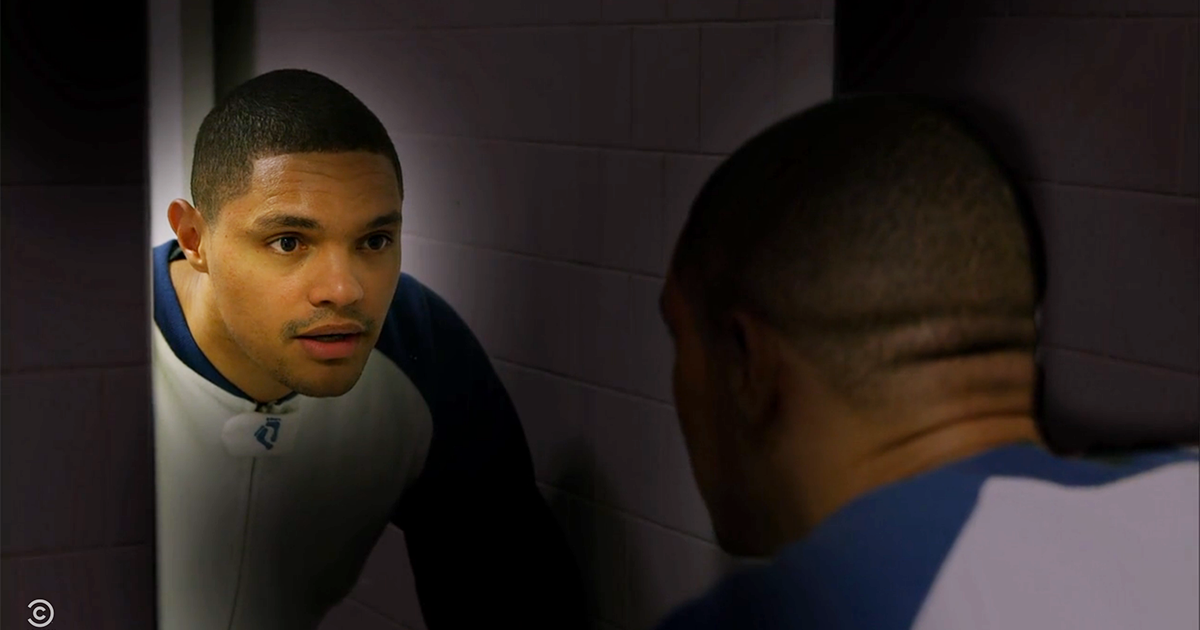 Trevor Noah's "Daily Show" started Wednesday night off with one of the scariest political campfire stories of them all: The Legend of Sarah Palin. Each of the correspondents sat in a circle with flashlights under their chins telling the scariest story politics has ever known.

As the story goes, it started back in 2008 when an old white man wished for someone to keep him company. When out of an Alaskan blizzard emerged a great Momma Grizzly. They called her Sarah Palin. And old man McCain named her as his vice president.

For months she roamed the real American countryside destroying the rules of politics and grammar. Chanting things like 'hopey changey' and 'drill, baby, drill' and lipstick on a pig.' The Momma...... Grizzly.... Old man McCain tried to stop her, but it was too late. Some say she may have cost him the White House. So what happened to her? A lot of folks don't know. She disappeared for a while. She had a few cable shows that tanked."

"OK, you guys are really freaking me out," Ronny Chieng said with a quiver in his voice.

But the tale continued... check it out in the video below:

Check out the story below: