"It's no longer just a 'little-boy thing,'": There's a huge increase in ADHD diagnosis in young women 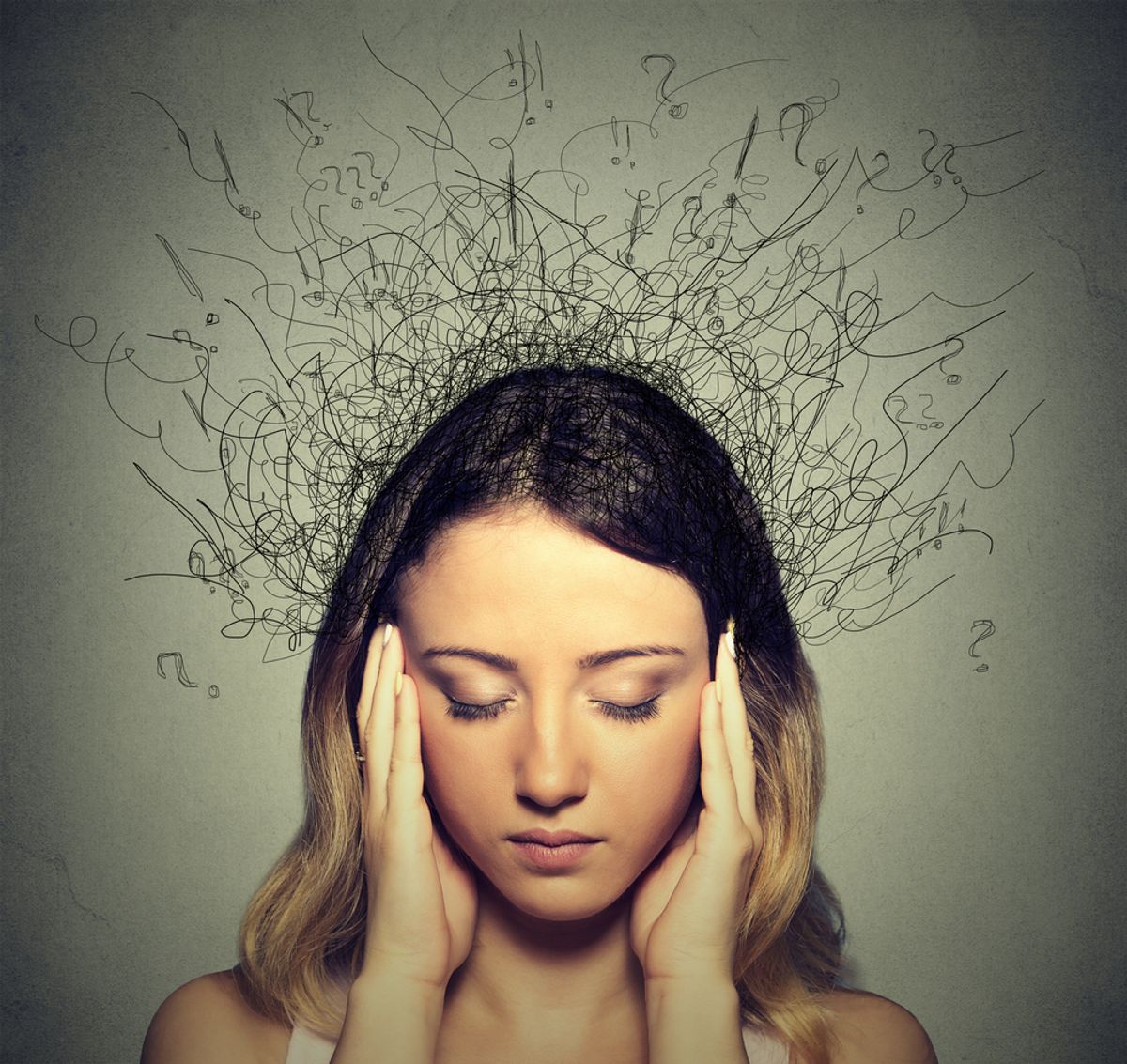 Since ADHD was first cited in 1902 it has been primarily a 'little-boy thing'. This is mainly due to boys and girls displaying very different ADHD symptoms. Boys tend to display external symptoms such as hyperactivity, physical aggression, and lack of focus while girls tend to be more socially withdrawn, have low self-esteem, anxiety, and lost get in day-dreams, experts say.

This focus on boys with ADHD has left girls undiagnosed and has resulted in many internalizing their symptoms as personal flaws rather than medical issues that can be treated.

This can have detrimental repercussions. "Girls with untreated ADHD are at risk for chronic low self-esteem, underachievement, anxiety, depression, teen pregnancy, early smoking during middle school and high school," Kathleen Nadeau, PhD. There is also a correlation between ADHD in young women and "attempted suicide".

A study by Express Scripts found that between 2008 and 2012 prescriptions to treat ADHD in adult women (between 26 to 34) increased by 85%. However, research notes that "ADHD in community samples show a 3:1 male to female ratio, but the ratio of boys to girls referred to clinics may be as high as 10:1." .