White Hollywood meltdown: Now Julie Delpy says it's harder to be a woman than to be black in Hollywood 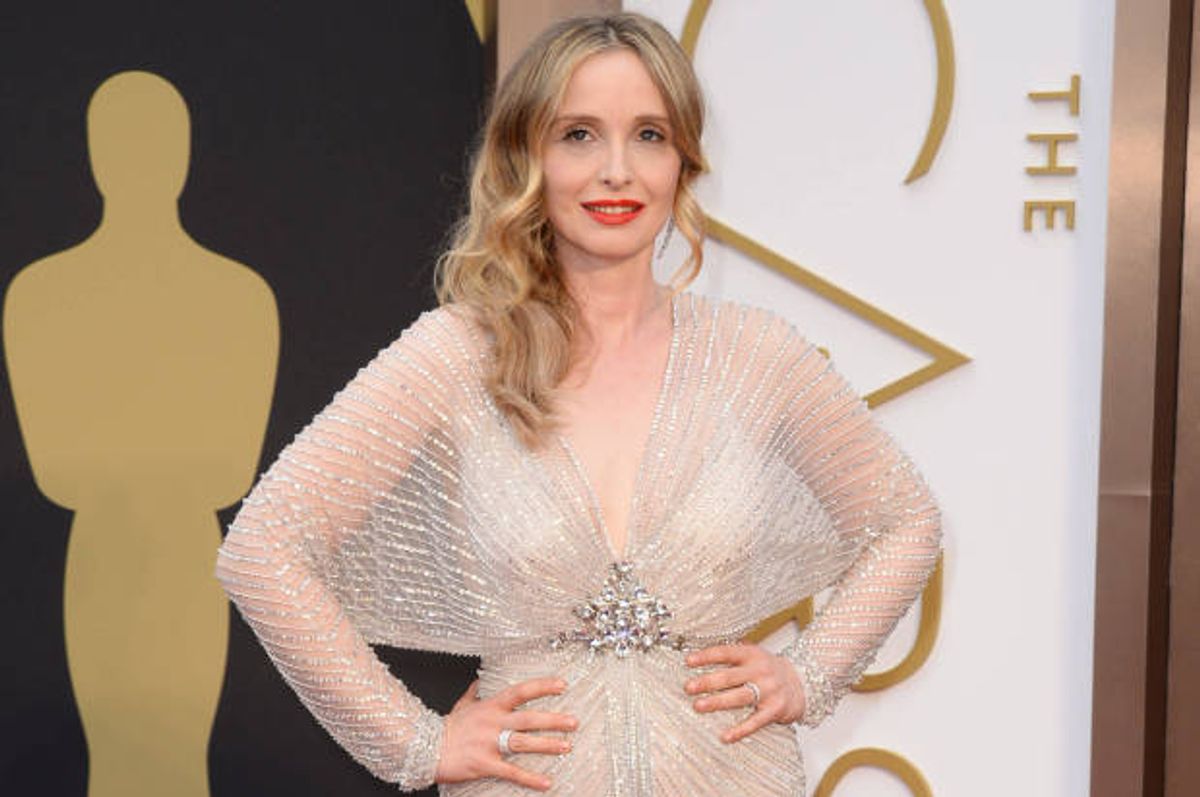 Hot on the heels of Oscar nominee Charlotte Rampling opining that the #OscarsSoWhite controversy is "racist to whites" and Michael Caine's admonishment to black actors frustrated with a second year of all-white Academy Award nominees that they "be patient" because "it took me years to get an Oscar," today former Oscar nominee Julie Delpy (for original screenplays, 2004's "Before Sunrise" and 2013's "Before Midnight") once again spoke out about Hollywood's white-boys' club atmosphere (they can't all be Mark Ruffalo!), telling The Wrap's Jeff Schneider that there's "nothing worse than being a woman in this business."

Referring to the backlash she suffered in 2014 when she blasted the Academy as a bastion of white men (she's not wrong!), Delpy wandered out of her wheelhouse when she said, "It's funny — women can't talk. I sometimes wish I were African American because people don't bash them afterward."

It's true that the Academy has come a long way since 2014 — last year's #OscarsSoWhite backlash against Ava DuVernay's "Selma" snubbing set a groundswell in motion that turned into an undeniable demand for reform after this year's nominations were announced, revealing the second year in a row that no artists of color were nominated in the four acting categories. And it's true that women are woefully underrepresented in the Academy and on the lists of top-honored directors — it's a lonely club of one for Kathryn Bigelow — and that actresses of all colors face ridiculous ageism and sexism in Hollywood that the men never deal with. (To the Academy's credit, they finally realized they couldn't just keep hoping and wishing the problem away, and announced today an ambitious plan to double the number of female and minority voting members over the next four years.)

But to say that being a woman, period, is the toughest role to play in Hollywood is myopic — and to suggest that when Black artists speak up against the structural injustice of the industry, as they have been, vocally, over the last year and for decades, they receive no backlash themselves, is absurd. "It's the hardest to be a woman. Feminists is something people hate above all. Nothing worse than being a woman in this business. I really believe that." If Delpy thinks it's hard being a white feminist, she should try listening to and amplifying the voices of the women of color in her industry first — she might learn a few things.