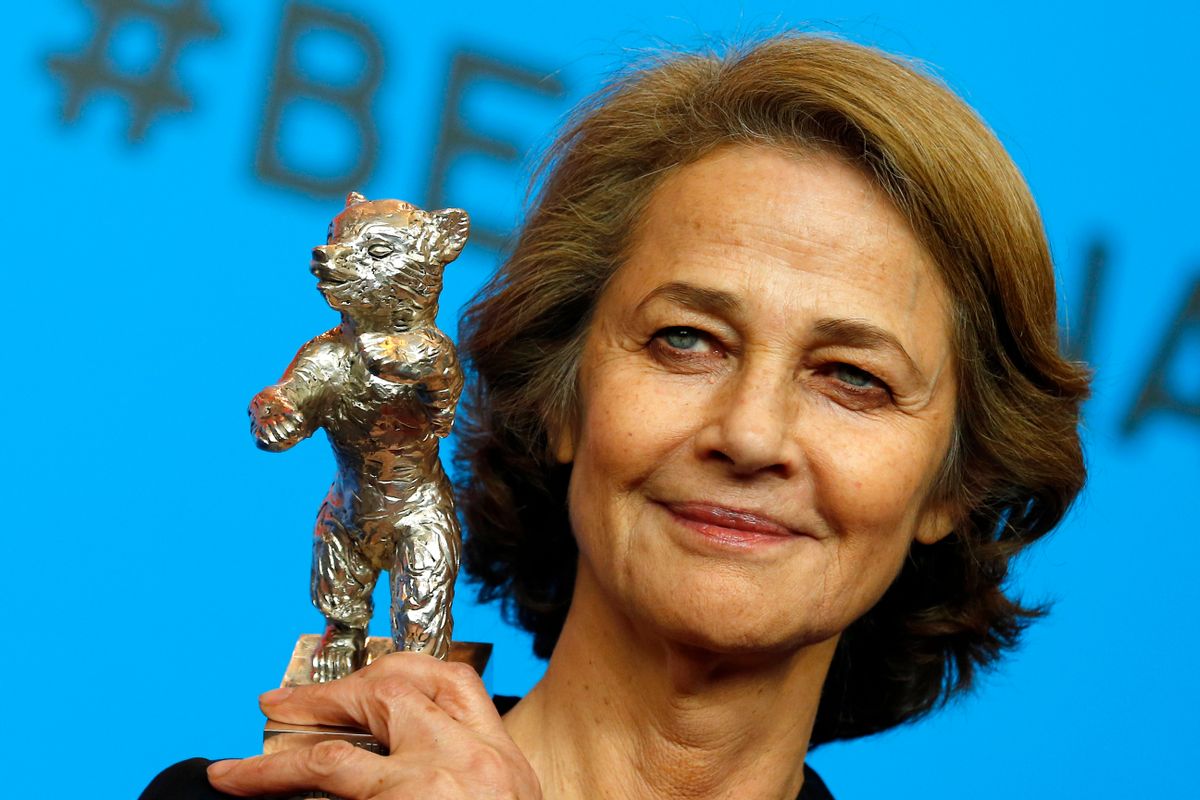 The legendary actress gave a master class in why famous people should sometimes be seen and not heard on Friday when she complained that the current controversy over diversity at the Oscars is "racist to whites," adding, "One can never really know, but perhaps the black actors did not deserve to make the final list." Cue the sound of everyone who thrilled over Rampling's knockout, Oscar-nominated performance in "45 Years" backing out of the room in anguish.

Awful though her comments may be, Rampling inadvertently did everyone discussing the all-white travesty of the Oscar nominations a favor by so crisply illuminating the deep-set problems that have prevented the Academy of Motion Picture Arts and Sciences, and Hollywood at large, from meaningfully tackling the problem.

Rampling didn't say anything in public that Academy voters haven't been saying in private for years about race. Just take a look at some of the comments anonymous voters from multiple branches of the group made to The Hollywood Reporter last year, when the #OscarsSoWhite fracas first emerged after "Selma" was shut out of several major categories.

"This whole race thing was spun out of control by the press," one voter told the magazine. "We give out awards to black people when they deserve them, just like any other group," another sniffed. "If ["Selma"] had been directed by a 60-year-old white male, I don't think that people would have been carrying on about it to the level that they were," complained a voter who was also livid that the cast of "Selma" wore "I Can't Breathe" shirts at the film's premiere.

My favorite comment came from an unnamed writer who whined, "The whole film is kind of a left-wing, modern, black rap version [of the civil rights movement] — there's no white people who have any speaking parts who are favorably depicted."

There you have it. If black people aren't nominated, it's because they didn't deserve it, and if they are, they'd better make sure their movies include some nice white people.

And black people have it positively great when compared to Latinos or Asians, who have been even more comprehensively shut out of the Oscars.

As you can see from these quotes, the basic problem the Oscars are dealing with is the same one we are all dealing with. The United States is built on the foundations of white supremacy, and the film industry is no different. The solutions that have been mooted floated so far, such as expanding the number of potential nominees so that people of color can be included (because heaven forbid white people lose any of their coveted spots) are flawed at best. For that matter, basically any solution the Academy eventually gets behind is extremely unlikely to adequately address the problem.

Of course the film industry has to change. It is dreadfully white even by Hollywood standards. It is lagging dangerously behind television when it comes to the stories that it tells. It needs to deal with that immediately. That means not only making more movies with people of color, but also making more movies with people of color that aren't about their suffering, and then granting those movies the same place at the table as all the movies about ordinary white people. It would have been nice to see "Creed" get more Oscars love. It would be nicer if there were more than a mere handful of awards contenders about people of color every year. The industry has to be more diverse at every single level, from directing to producing to writing to greenlighting.

But the film industry is only a particularly egregious example of the change that American society as a whole needs to undergo. It's not some random accident that people who aren't straight white men find themselves so repeatedly on the margins of the industry. They're on the margins of nearly every facet of public life. That is the truly fundamental injustice that needs to be tackled.

As for Charlotte Rampling—well, the less said about her the better.