This is the Ted Cruz "birther" dilemma: He's certainly an American. But "natural born" is a real question

With nativist sentiment running wild, liberal constitution experts gave Cruz a pass. The law may not be on his side 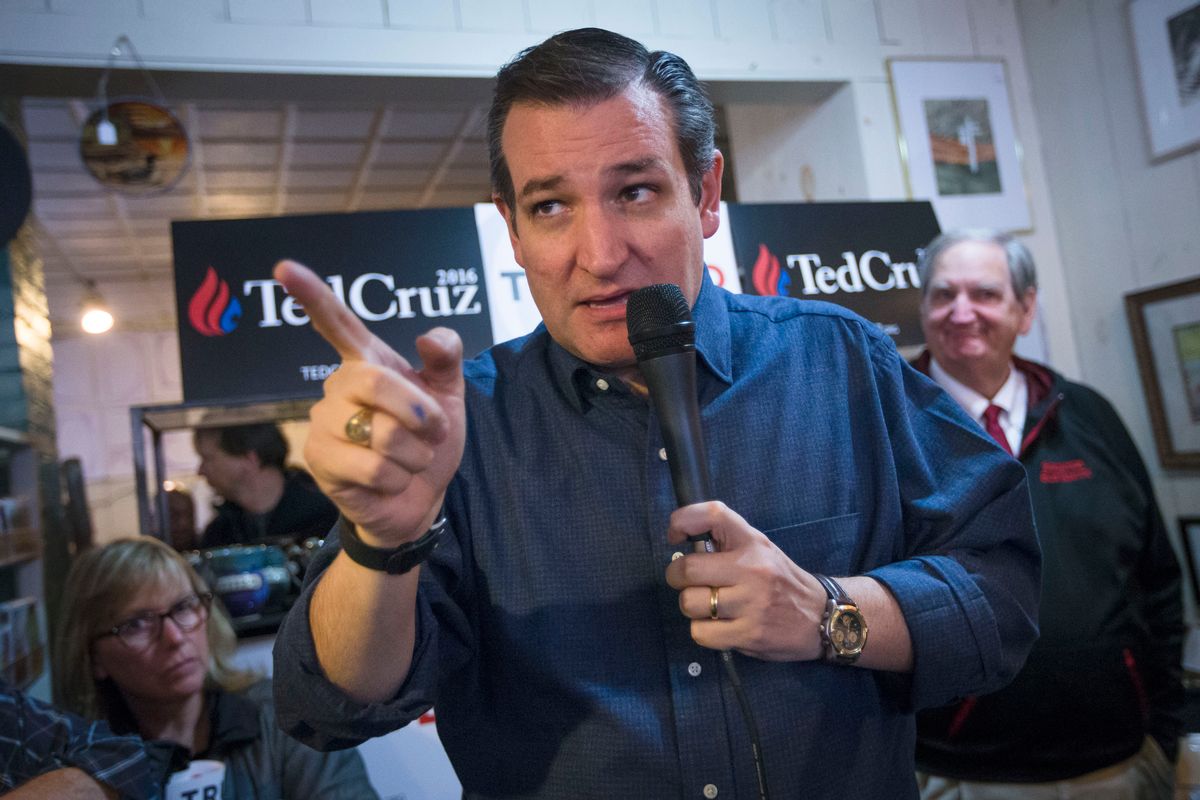 A skill all lawyers need to develop is the ability to distinguish between a real legal argument and a fake one.   A real legal argument isn’t necessarily a winning argument: rather, it’s an argument that could be expected to have some actual chance of winning the day, given various (realistic) assumptions regarding whatever authority figures will end up deciding whether the argument is right or wrong.

Arguments that Barack Obama wasn’t constitutionally eligible to be president were always fake legal arguments through and through, because there was never the slightest possibility that any federal court was going to accept such an argument. The reason no court would even consider those arguments is that they were all based on an obviously false, and indeed classically paranoid, claim: that Obama wasn’t born in Hawaii.

The argument that Marco Rubio isn’t eligible to be president because his parents weren’t U.S. citizens at the time of his birth– a lawsuit making this argument has just been filed in Florida – is also a fake legal argument. There is essentially no support for this position in American law. It’s the kind of claim, in other words, that can subject a lawyer to sanctions for bringing it. (Orly Taitz, the most indefatigable of the Obama “birthers,” was fined $20,000 by a federal court for bringing a similarly ridiculous claim).

The situation regarding Ted Cruz is completely different. The argument that Cruz isn’t a natural born citizen within the meaning of Article II of the Constitution, and is therefore ineligible to be president, is absolutely a real legal argument. Indeed, the argument that he is eligible, despite being born in Canada, is quite technical, convoluted, and far from compelling.

My own views are with the latter group. Whether Cruz is eligible or not depends on various interpretive assumptions about the meaning of the natural born citizen clause, and those assumptions – both those which lead to concluding Cruz is eligible and those leading to the opposite conclusion – are all legitimate positions for legal interpreters to take, given what counts as a real legal argument among contemporary American lawyers, and, more to the point, judges.

What’s particularly interesting about all this is that, before noted constitutional law scholar Donald Trump raised the issue, a number of legal scholars who have no sympathy at all for Cruz’s presidential ambitions were arguing that Cruz was clearly eligible. Why?

I suggest two reasons underlay the basically free pass Cruz got from even liberal constitutional law scholars until just a few weeks ago. First, liberal scholars in particular are embarrassed by the natural born citizen clause, which indeed is a significant constitutional embarrassment: an anachronistic bit of 18th century prejudice toward the foreign-born, that ought to have no place in the modern constitutional order (As a purely practical matter, the argument that Ted Cruz, who has an American-born mother and who has lived in the U.S. since he was four years old, shouldn’t be eligible to be president, is absurd and offensive).

At a time when nativist sentiment, much of it motivated by overt racism, is once again running high in America, arguments about barring people from running for president because they weren’t born on U.S. soil are especially distasteful.

Second, for liberal legal scholars, supporting Cruz’s eligibility was, given his extreme right-wing politics, a good opportunity to display their loyalty to something other than outcome-driven legal reasoning, since obviously the last thing any of them wanted was for Cruz to become president (To be fair, given Trump’s increasingly plausible run, this may now have become the second-to-last thing).

But it is not, in fact, “clear” that Cruz is eligible to be president. Indeed I would argue that arguing that it is clear comes perilously close to itself qualifying as a frivolous legal argument.