This state has the most virgins, according to OkCupid data

A new interactive map measures the highest concentrations of sexually active and inactive people across the U.S. 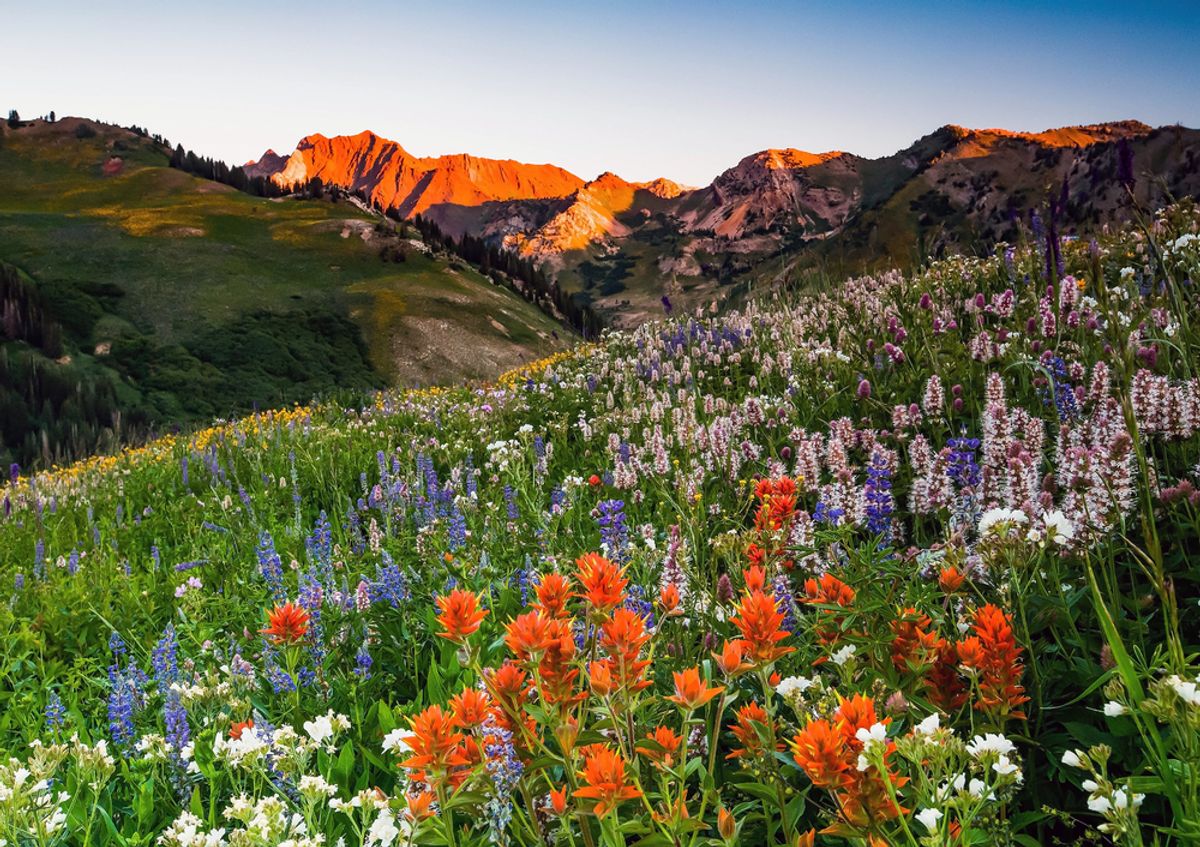 If Virginia is for lovers, Utah is for virgins. At least, according to OkCupid's latest report on user data from 2015.

The report features an interactive map of the United States, ranking each state's concentration of virgins and the concentration of people looking for casual sex. At the top of the virginity ranking is Utah, with nearly 20 percent of OkCupid users from the state identifying as virgins. Utah is closely followed by South Dakota, at 18 percent. By contrast, Vermont ranks lowest—only 9 percent of OkCupid users from the Green Mountain State are virgins.

More from The Daily Dot: "How escorts brought this father and song together"

This the not first time that a dating site has uncovered data about the state of virginity in Utah. Back in 2013, Seeking Arrangement—a dating site for sugar daddies and sugar babies in search of one another—found that one in seven women in Salt Lake City are virgins. Additionally, the women of SLC are more likely to become sexually active later in life; while the national average age for virginity loss is 18, in SLC the average age is 20.

Utah isn't lacking in surprises, however: Just because the state has a high concentration of virgins doesn't mean that those OkCupid users who are sexually active aren't looking for flings. The state ranks at No. 24 for the highest concentration of people looking for casual hookups, with nearly 12 percent of Utah's OkCupid users interested in one-night stands. (The No. 1 state in the nation for casual hookups is good ol' Oregon.)

More from The Daily Dot: "Cow whose NYC slaughterhouse escape went viral gets a new home"