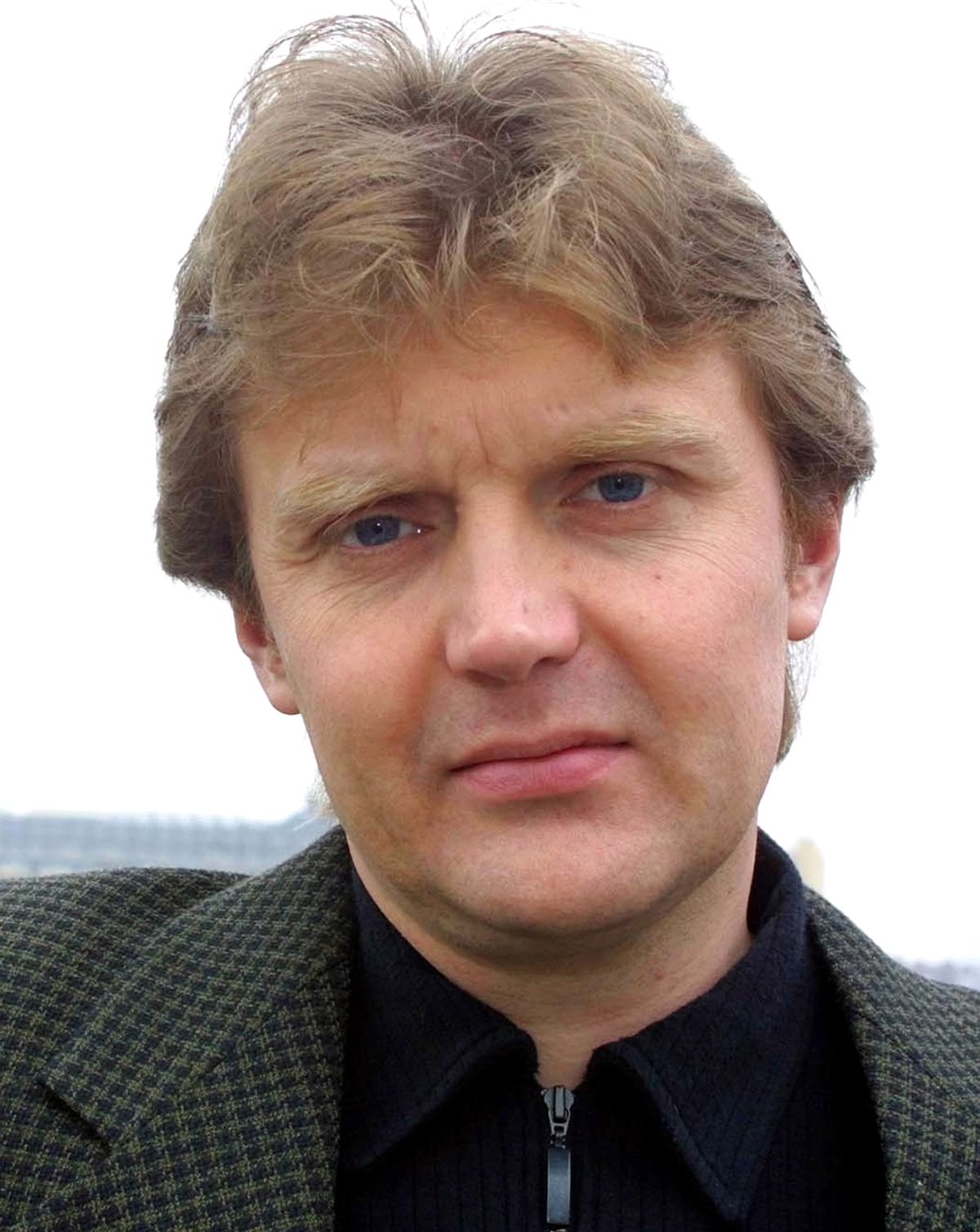 Former Russian spy Alexander Litvinenko is back in the news after a British inquiry found that Vladimir Putin, Russia’s president, “probably” approved the ex-KGB agent’s 2006 murder by poisoning in London.

The allegation has riled the Kremlin and threatens to further damage relations between Russia and the UK. But it also brings to mind the many other critics of the regime who, like Litvinenko, have met an untimely end.

Russian officials have regularly denied any roles in these mysterious deaths, but their circumstances have long raised suspicions. Here, GlobalPost looks at just a few:

The most recent mysterious death is of former opposition leader Boris Nemtsov, who was fatally shot just outside the Kremlin last February. Shortly before his murder, he was helping to compile a report detailing what he said was Russia’s clandestine military involvement in the eastern Ukraine crisis.

Officials have sought to pin the blame on a group of Chechens, but critics have dismissed this as a cover-up.

The murder of Nemtsov, a veteran politician who served in high-profile posts during the 1990s, happened just as state propaganda against Russia's perceived “enemies” was on the rise. These supposed foes included political and cultural figures, including Nemtsov, deemed unfriendly to Kremlin policy.

Muckraking journalist Anna Politkovskaya was shot dead on Putin’s birthday in 2006 after her critical reports on the Russian military and the Kremlin-backed government in Chechnya, once home to a bloody separatist war.

A Russian court convicted several Chechen men in 2014 for their alleged role in the murder. But critics have long complained that the world will never find out who ordered the shooting, and her case came to represent the increasing danger that faced critical Russian journalists.

Litvinenko, the former spy, had actually accused Putin of ordering her murder shortly before his own death.

Probably the most notorious among regime critics, Boris Berezovsky was actually partly responsible for Putin’s rise. Berezovsky, a wily tycoon, reportedly suggested Putin to an ailing former President Boris Yeltsin as a replacement.

But Berezovsky, who wielded enormous influence during the 1990s, was quickly pushed out of the picture as Putin consolidated power. Berezovsky took refuge in the UK in 2000. From there, he spent more than a decade speaking out against Russia’s turn toward authoritarianism.

He was found dead from hanging at his home in an apparent suicide in March 2013. Berezovsky had lost a major legal battle with a fellow oligarch not long before, which reportedly resulted in depression. But he was also a friend of Litvinenkowho funded the whistleblower’s activities and his post-murder investigation.