Trump spokeswoman stands by tweet referring to Obama as "half-breed"

In 2012, she wrote that she wished someone running for president were a "pure breed" 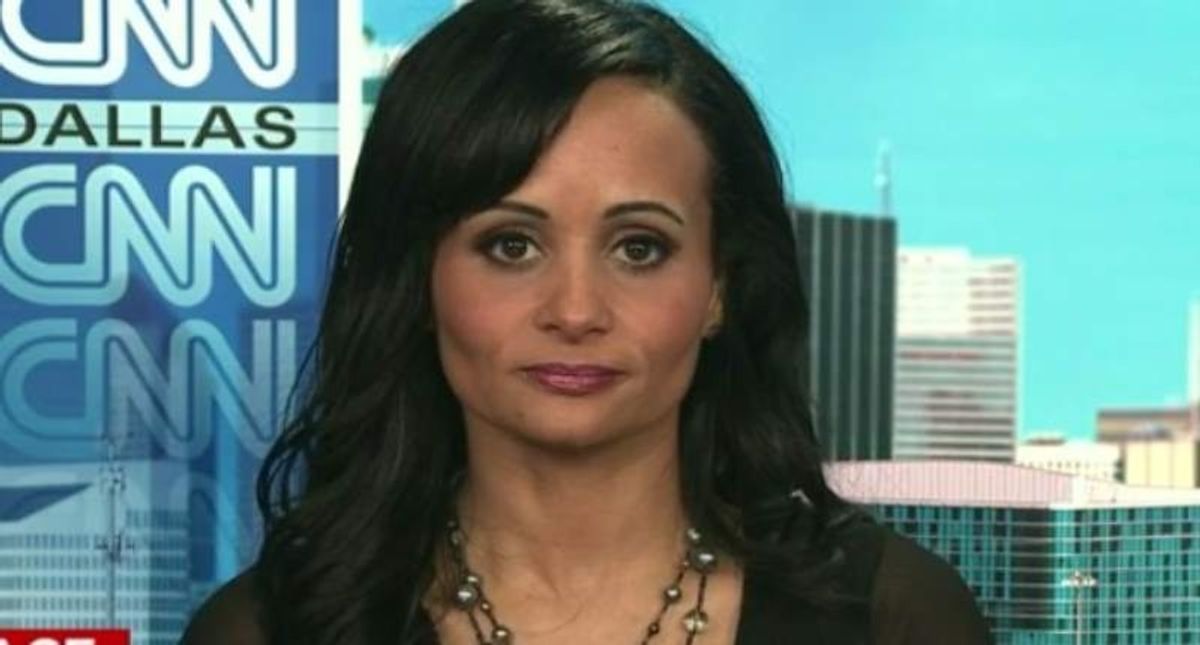 On Sunday, CNN's Brian Stetler asked Donald Trump spokeswoman Katrina Pierson about a 2012 tweet in which she bemoaned the fact that neither Barack Obama nor his Republican opponent at the time, Mitt Romney, were "pure breeds":

"Do you regret that?" Stetler asked her. "Would you like to retract that?"

"Not at all," Pierson responded, explaining that "these tweets -- I'm an activist, and I'm a half-breed. I'm always getting called a half-breed."

"On Twitter, when you're fighting with liberals and even [the] establishment, you go back at them [with] the same silliness they're giving you," she said.

"You're telling me," Stetler replied, that "that was just silliness?"

Watch the entire interview below via Mediaite.