Save us, Neil DeGrasse Tyson!: The Flat Earth movement is back with a vengeance

Eccentric hip hop star B.o.B. is even committed to the cause, amplifying what was once a theory for secret weirdos 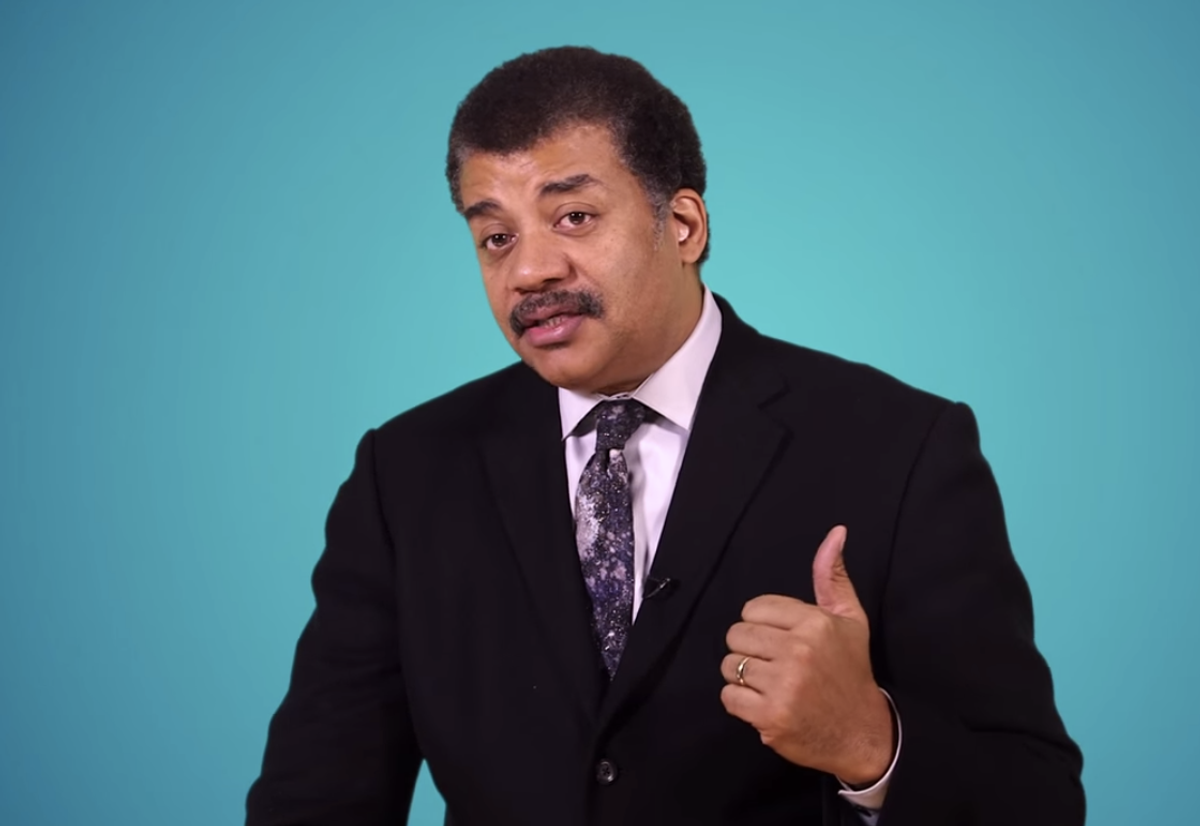 For a lot of people, it’s a synonym for an idea that’s completely nuts. Thomas Friedman used it as an outlandish, counter-intuitive metaphor in a book title. The notion that the Earth is flat has been a conversation stopper for a long time but that doesn’t mean it’s gone away: Flat Earthers still walk among us. And over the last day or so, the Flat Earth movement has gotten a jolt of energy, and it shows no signs of slowing. Two and a half millennia after the ancient Greeks proved that the planet was round, why are so many people stepping back to this old, discredited idea?

Surprise – it starts with a celebrity. For a few weeks now, MySpace star Tila Tequila has been ranting on Twitter about photographs of the earth not curving the way it should if the planet was really round. Her Tweets are so extreme and narcissistic – full of talk about her super powers -- that the Flat-Earth stuff hardly stands out in comparison. After a while, she started using all caps. Here are a few (apologies for the all-caps):

I WILL STOP MY #FLATEARTH TALK IF SOMEONE CAN SEND ME A GOD DAMN PHOTO OF THE HORIZON WITH A CURVATURE! OTHERWISE IT IS FLAT!

I AM WAITING! YEAH THAT'S WHAT I THOUGHT! YOU CAN'T FIND THE GOD DAMN CURVATURE OF THE HORIZON, CAN YOU? COME ON PROOVE ME WRONG! #FLATEARTH

IF I GET KILLED IN 2016 YOU'LL ALL KNOW IT'S BECAUSE I EXPOSED THE EARTH AS BEING FLAT. #TRUTHEXPOSED

Well, she seems to be serious about this. And more than 45,000 people get Tequila’s Tweets. That’s kid stuff compared to Atlanta rapper B.o.B. – 2.3 million followers -- who just jumped in.

He’s posted photos, mathematical equations, and challenges to NASA as a way of advancing the Flat-Earth case. He’s even fighting with Neil deGrasse Tyson, naming the astrophysicist, who chided him for spreading misinformation, in a diss track.

The whole thing will be the best advertisement the Flat Earth Society has ever gotten. It makes you wonder: Do you ignore it – the way some say Donald Trump’s campaigns should be treated like a goofy sideshow – or pay it enough attention that it exposes itself as being misguided and wrong? It’s an interesting question. But when millions of people are receiving assertive messages from a celebrity they admire, it’s kinda hard to just pretend it’s not happening because the rest of us don’t want it to.

So what’s going on here, and why is Flat Earthing having this kind of moment? How has it become the month’s version of the anti-vaccination campaign?

In the simplest sense, this is the result of a longtime war against some of the 20th century’s central pillars – public education, the “mainstream media,” publicly funded science. Whatever the faults of these institutions, they created a sense of consensus, even if the lunatic fringe never entirely went away. None of these analog-era institutions were perfect, but there were advantages to having gatekeepers. Walter Cronkite and newspapers read by people across the social classes kept a mass audience informed. NASA put men on the moon. (Okay, don’t get the Flat Earthers stared on that one.) Most Americans trusted their public schools and what they learned there. Celebrities provided diversions, but were rarely consulted on scientific principles.

But post-“X-Files,” post-vaccine panic, post-Sarah Palin, post-Rush Limbaugh, with people getting their news from celebrities instead of newspapers or centrist television authorities, who knows what to believe? Apparently, we’re all our own authorities now, or we appoint a celebrity to tell us what’s going on.

The 21st century has seen a lot of improvements. Television is better. Beer is better. More seriously, we’re finally waking up to racism and other kinds of bigotry. But conspiracy theories like this one are like extreme weather: Human intelligence developed the technology that’s undercutting the other things it built. Fasten your seatbelts – it’s going to be a bumpy ride. As we've seen in American politics, when the center gives way, anything can happen.