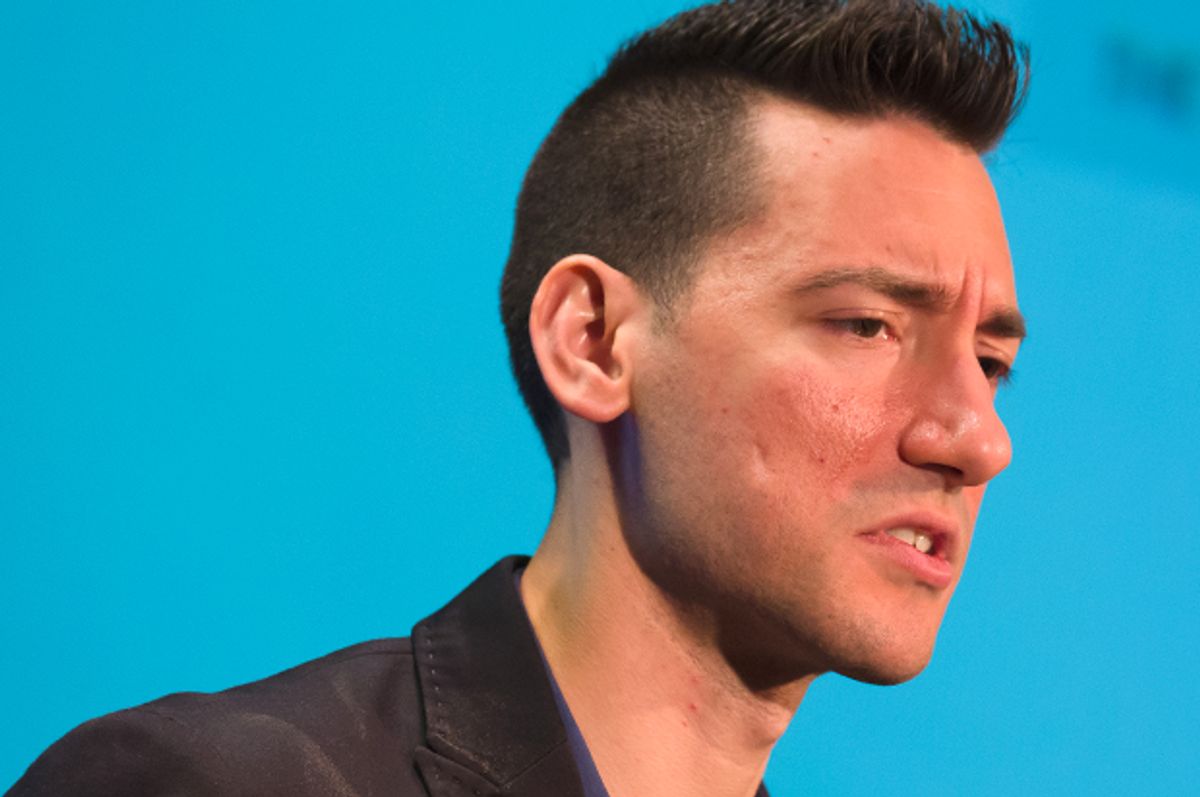 David Daleiden, 27, was recently indicted on two charges — a felony charge of tampering with a governmental record and a misdemeanor charge related to the purchase and sale of human organs — after attempting to infiltrate Planned Parenthood by posing as a representative of a fake biotechnology company.

He secretly recorded his meetings with Planned Parenthood officials and then heavily edited the tapes to prove his theory that the women's health organization was "selling baby parts."

But a criminal probe into the organization found no wrongdoing. Instead, it found that Daleiden and his partner Sandra Merritt, 62, should be charged.

Find out more about the Meet the millennial who masterminded the Planned Parenthood videos — and got indicted in our video recap.