Ted Cruz's raging hypocrisy: "Aren't you supposed to be pro-life?"

So Ted Cruz is pro-life for the people who are pro-life. Not so much for kids with lead exposure. Got it. 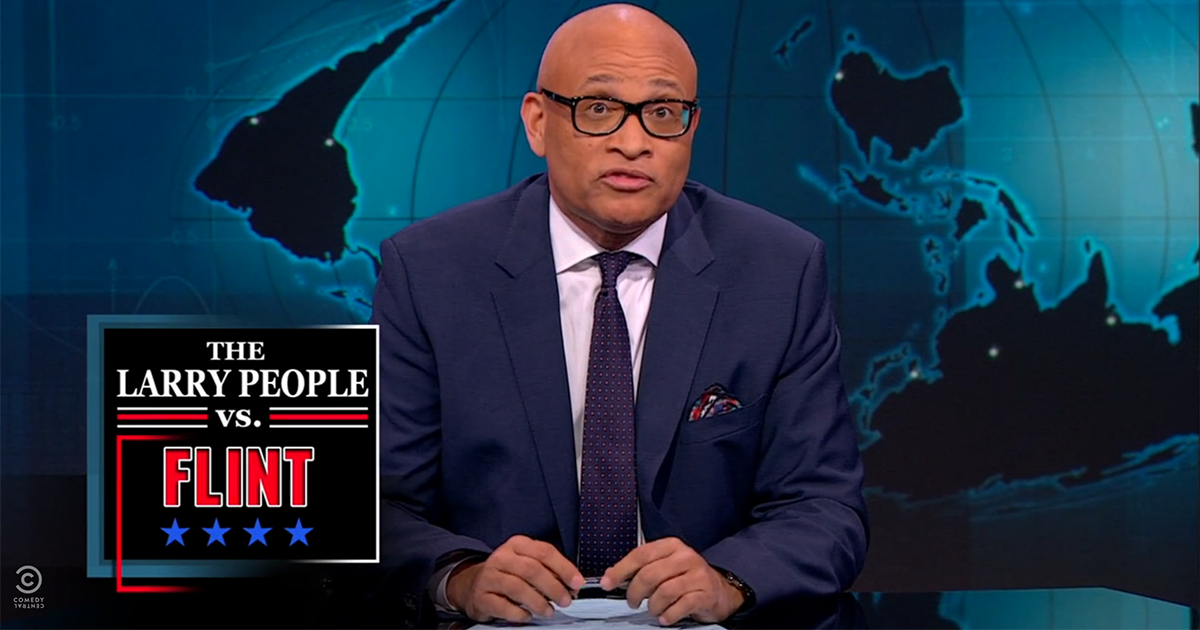 The Flint water crisis rages on as the city is still under a state of emergency. The state is also now encouraging all parents to have their children tested for lead poisoning and is setting up testing stations across the city. This issue has infuriated "Nightly Show" host Larry Wilmore. Other comedians, activists and late-night shows soon followed. As did Hollywood, with donations to Flint coming in from Mark Sahlberg, P Diddy, Cher, Madonna, Rosie O'Donnell, Seth Meyers, rapper The Game and even Jimmy Fallon.

Ted Cruz's office spent the day handing out bottles too, except he only gave bottles of water to people who were anti-abortion activists. "Are you fucking kidding me," Wilmore exclaimed. "People could die from poisoned water. Aren't you supposed to be pro-life?!" What's next? "Before I give you the Heimlich maneuver, what's your stance on immigration reform?"