"I smoke K2 every 15 minutes every 24 hours": Confessions of a synthetic marijuana addict 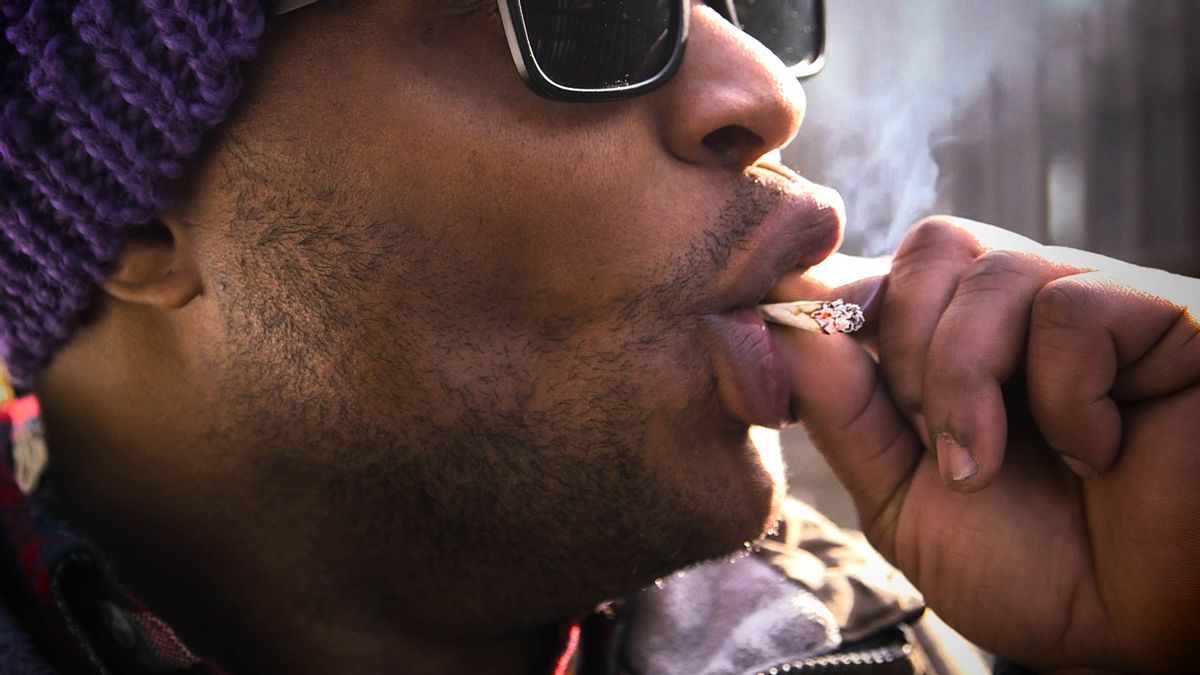 K2, also known synthetic marijuana has been on the scene for years, wreaking havoc on vulnerable New York City citizens. Formerly called "potpourri," the drug is sold in bodegas, pizza places and on street corners from the Bronx to Brooklyn.

We talked to a K2 smoker Fidel, who declined to give his last name, about the real life effects of the drug and its highly addictive nature. Fidel, who had just been released from the hospital the night before, was back to smoking when we caught up with him.

This is his story.