Tough spot for Clinton days before Iowa: She demands release of 22 "top secret" emails after feds block them 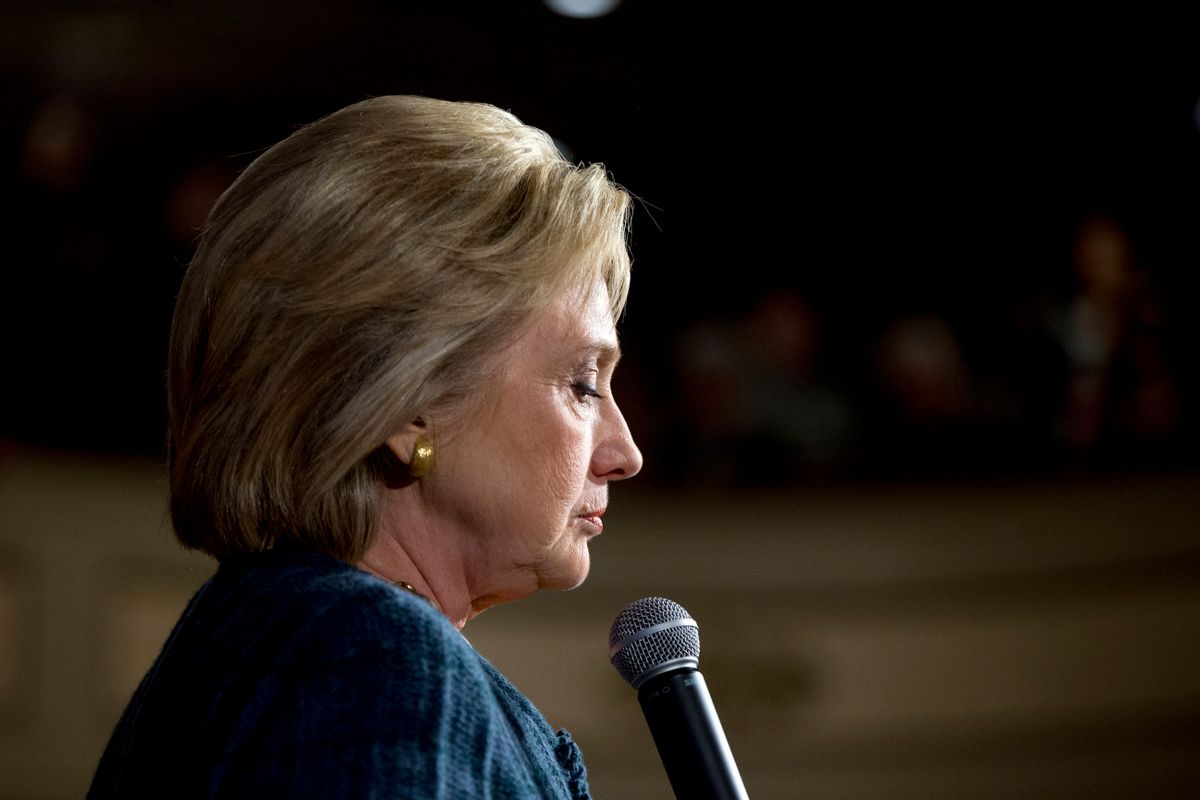 The State Department announced Friday that 22 emails from Hillary Clinton's private server contained "top secret" information and would not be released to the public.

Kirby explained that the information in the emails was not classified at the time the messages were sent, but is now being upgraded at the request of the intelligence community.

This marks the first confirmation that emails from Clinton's personal server contained top secret information. The timing of the announcement puts Clinton in a difficult position, as she is currently locked in a tight race with Vermont Sen. Bernie Sanders with only days to go until Monday's Iowa caucuses.

The Clinton campaign immediately went on the defensive. "Since first providing her emails to the State Department more than one year ago, Hillary Clinton has urged that they be made available to the public," said Clinton spokesman Brian Fallon. "We feel no differently today."

Republican leadership reacted to this latest release by attacking Clinton and trying to tie the issue to President Obama:

The issue has been a nagging distraction for Clinton, who has struggled to maintain a consistent defense against accusations that she mishandled classified information during her time as Secretary of State.

Clinton offered an apology in September. "As I look back at it now, even though it was allowed, I should have used two accounts. One for personal, one for work-related emails," she told ABC News. "That was a mistake. I’m sorry about that. I take responsibility."

But at CNN's Iowa Presidential Town Hall on Monday she took a more defensive posture. "I’m not willing to say it was an error in judgment because what - nothing that I did was wrong," she said.

Though the Iowa caucuses are just days away, the Clinton campaign can take solace in the fact that Sanders, Clinton's main Democratic challenger, has repeatedly declined to attack her on the issue. Raising the issue of Clinton' private email server has been an applause line for Republican presidential primary contenders for months, but Sanders has indicated that he will not use the emails to go negative. "The American people are sick and tired of hearing about [Clinton's] damn emails," Sanders famously said at a Democratic debate in October.