Bill Maher unloads on Trump's "genius" idea to skip the GOP debate: "Republicans are so dumb: Megyn Kelly should be your candidate"

Maher's even a little sympathetic: "It’s almost impossible for a Republican to get a fair hearing on Fox" 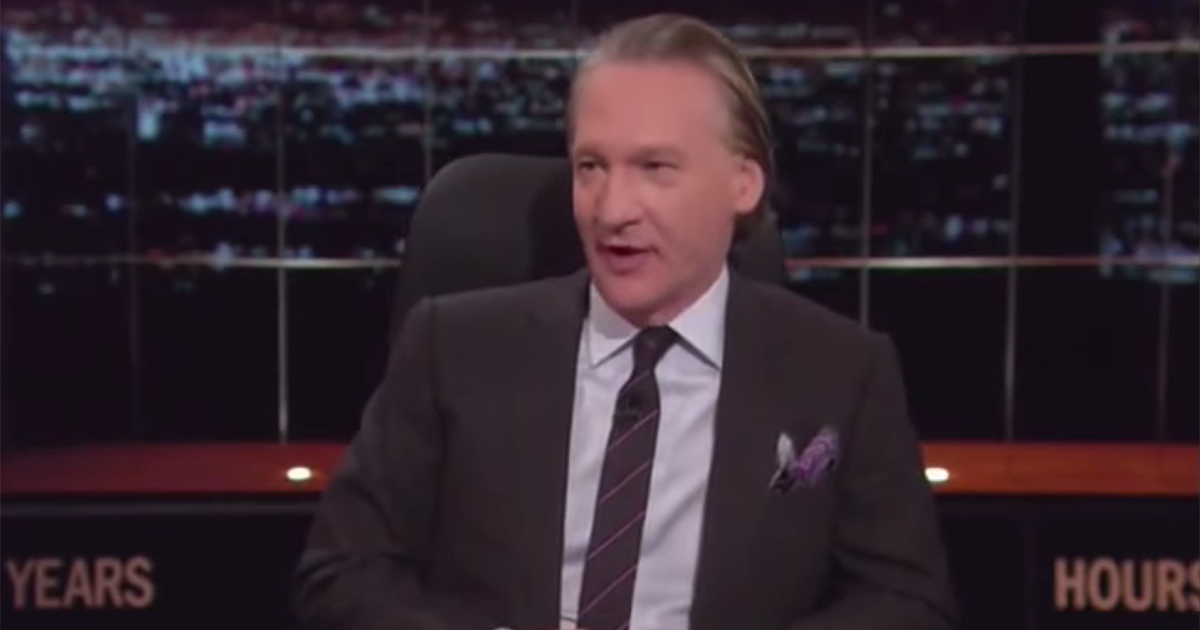 Another week and another republican debate, but this week was something special, Bill Maher told his "Real Time" audience on Friday. "I think Trump was a genius for skipping it because it’s gotten to that place that TV series’ get where we’ve seen it all before, and it’s boring," Maher said. It must be the mid-season cliffhanger in the reality show that is the GOP primary.

“Donald Trump was across town," Maher began in the lead in. "He held an event to compete with the debate: a charity for Wounded Warriors. Because who better to celebrate our soldiers who have faced bombs and bullets than the guy who ran away in terror from Megyn Kelly?" Maher explained, perhaps, alluding to the fact that Trump was a draft-dodger during the Vietnam War. "That’s why Trump boycotted the debate—because Megyn Kelly was mean to him! And you know what? I think we can all sympathize here, that it’s almost impossible for a Republican to get a fair hearing on Fox." Welcome to the club, Trump. Ask President Obama what that's like.

Maher went on to say that the debate was boring without Trump there, “I wish Trump hadn’t pulled out—and his father had.” We all do.... we all do. But it didn't matter, Trump easily won the night, solidifying his support from his voters, appearing to support veterans, making two of his opponents who won past Iowa Caucuses stand next to him, all while the other GOP candidates failed to do what they needed to do to crush Trump's campaign.

“It doesn’t matter what Trump does!" Maher shouted. “His supporters love him to the end. He is in a magical place with the people who follow him. He could lock himself in a porta-potty, knock it over trying to get out, crawl out covered in piss and toilet paper, and they’d go, ‘See? Romney never did that! That’s awesome.’” It's exactly as Trump said, he could shoot someone on 5th Avenue, and his supporters wouldn't care.

"He’s taking over the party!" he continued. "He’s beating the establishment, he’s beating Fox News. Watch out, Jesus—you could be next!"

Finally Maher had major props for the instigator of it all. "My only takeaway was you Republicans are so dumb: Megyn Kelly should be your candidate! She’s so much better than the stiffs on the stage." You watch, she'll become the unsung hero of this election to the GOP establishment, she might actually be able to run for something.