John Oliver can't believe how easy it is to start a church: "We had $70,000 donated in singles”

The experiment "got out of hand fast," Oliver admitted to Jimmy Fallon on "The Tonight Show" last night 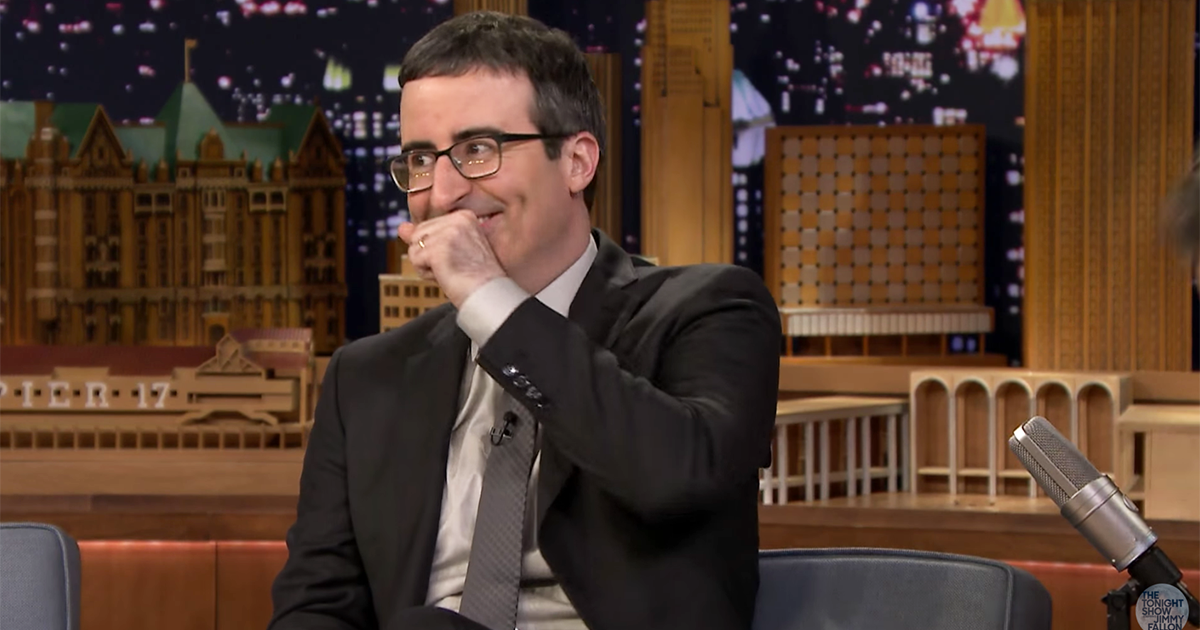 Comedian turn genius journalist and fact-checking extraordinaire John Oliver has been on vacation for the last few months, but his show returns February 14. Friday night he sat down with Jimmy Fallon on "The Tonight Show" to talk about the amazing success they had last season in which Oliver talked about everything from big pharma to big tobacco and started an actual church.

"It turns out that's an amazingly easy thing to do," Oliver said laughing. "With almost no legal consequences." Oliver said that the experiment "got out of hand fast" talking about the six months the researchers on the show exchanged letters with a pastor's "buy a prayer" style of business.

Oliver went on to talk about his interview with Edward Snowden that he did by flying to Russia. He called it "less legally safe." The first thing they did to pull it off was "we didn't tell HBO," he said giggling a little. "That was the first people we should have told and they ended up being the last." He said when he returned he called the network and told them, "surprise! I was in Russia talking to Edward Snowden and they said, 'ok.'" Oliver said that it felt like they were constantly in trouble with the network.

Oliver said that they were so concerned about flying back to the United States that they spread the camera tapes between himself and the crew. "It felt like the last scene of 'Argo.' We were just... all I was thinking was, 'once the wheels of the plane take off, I think I'm safe.' Which is an infantile understanding of international diplomacy."

Check out the videos from the interview below including and especially the most kickass story about LL Cool J you'll ever hear: