The Iowa caucus is overrated: The "big day" everyone's obssessed with isn't as important as you've been told 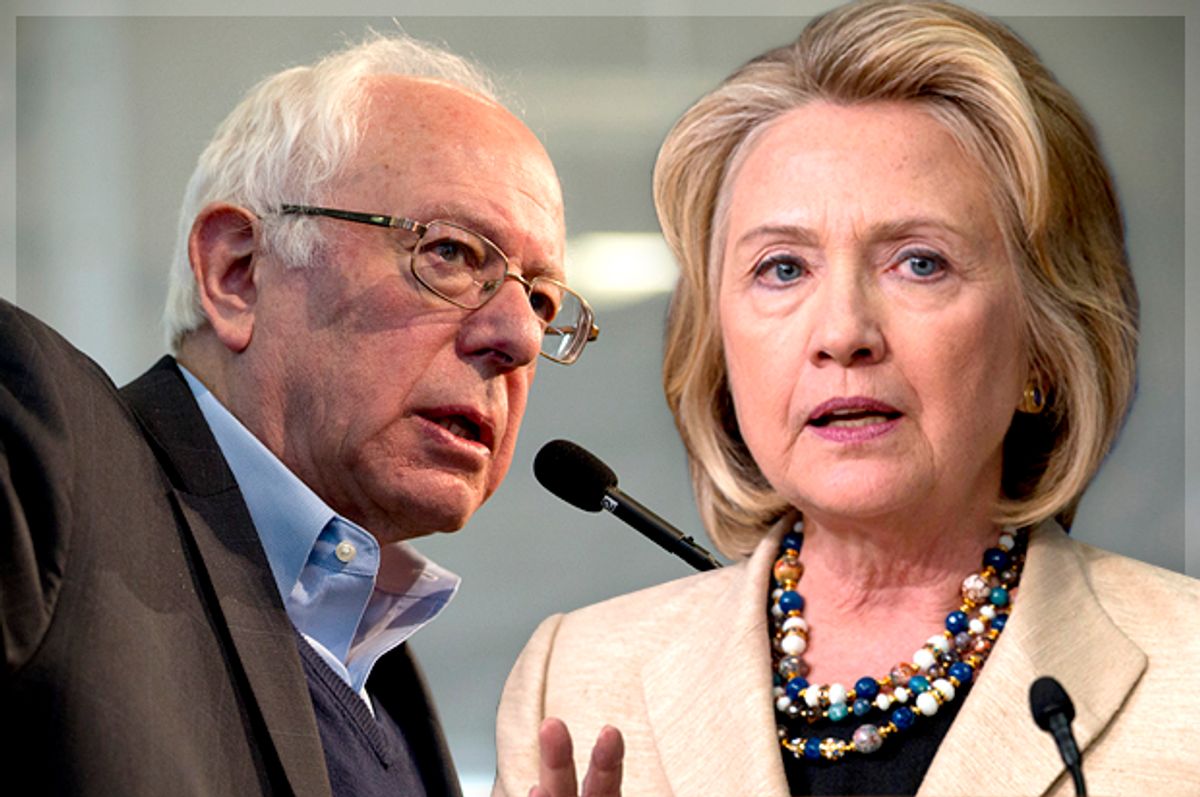 Monday in Iowa, caucus-goers throughout the Hawkeye State will make their choice — and the 2016 presidential election, which has already dominated the news for the better part of a year, will finally begin. The start is almost finished; so if you’re still breathing, congratulations. You may make it out of this thing yet.

Now, traditionally, what a pundit is supposed to do in the last moments before the votes are counted is tell their audience What It All Means and What This Campaign Was Really About. The reason is understandable: No one wants to believe that they just spent a chunk of their finite existence occupying themselves with something of relative unimportance. We want campaigns to be worthy of the time and energy we give them.

But in all honesty, I gotta tell ya: No matter what happens in Iowa Monday, I don’t think it’s going to really tell us all that much.

That’s how I feel about the Democratic side, at least. The Republicans are a different story. It would be absurd to say that a Trump landslide, or a shocking Trump defeat, wouldn’t have major implications. They would. But that’s not because there’s anything especially representative or important about Iowa (no offense, Iowans). It’s because Trump is so unprecedented, every development helps us put this thing — which we still don’t really understand — into sharper focus.

On the Democratic side, though, the picture is relatively clear. Before a single person had donated to Sanders 2016, we knew that there existed within the Democratic Party coalition a sizable — but disproportionately influential — minority of liberals and leftists who want nothing to do with Hillary Clinton. That’s been the case for as long as I can remember. In fact, back in the ’90s, when the left wing of the Democratic Party was in retreat, its loathing for the Clintons was, for them, something of an asset.

We also knew, after more than seven years under President Obama, that many Democratic Party activists and left-wing ideologues (a term I’m using neutrally) were frustrated with the neoliberal, cautious, business-friendly and technocratic progressivism that’s characterized their party for most of the past 30 years. We didn’t need to feel the Bern to know that the compromises and failures of the current administration had left a psychic mark.

Despite all the talk of Clinton’s “dominant” position, her “inevitability,” and/or her impending “coronation,” in other words, the fact that she’s had to fight off a serious challenge from her left is not shocking or a surprise. Obviously, that makes for a better campaign narrative, and it definitely makes life more bearable for the poor schlubs who have to report in the cold from a Dairy Queen in Des Moines. But to describe Sanders’ campaign as miraculous or unprecedented is to substitute narrative for fact.

So what will the Iowa results “tell” us? Well, if Sanders loses, his campaign is probably over. It may not end immediately; he’ll almost certainly win the New Hampshire primary, either way. But the media will chalk that up to his being a longtime Vermonter and all but say that it doesn’t count. The Sanders campaign will then have to make a decision: either close up shop or go negative. And a negative campaign will sap the campaign of one of its advantages — namely, that supporting Sanders is fun.

If it’s Clinton on the losing end, however, then the primary’s future will be much harder to predict. But at the very least, you can bank on this: By the time South Carolina’s primary is dominating everyone’s attention, issues of electability and race, which have been in the mix of the campaign debate already, will rocket to the forefront. Things in South Carolina probably won’t get as nasty as they did in 2008, granted. But the patina of civility that’s smothered the campaign so far, that’ll be gone.

For what it’s worth, I’m expecting Trump and Clinton to leave Iowa as the winners. I’m guessing that Clinton will win more easily than the polls are suggesting; I think Trump, on the other hand, will underperform. Either way, though, Iowa is just the first of many contests. The results aren’t meaningless, by any stretch of the imagination. But I think we’ll walk away from the experience “knowing” much less than we want.