Marco Rubio got his strong third place finish, and Hillary and Bernie fight each other to a draw 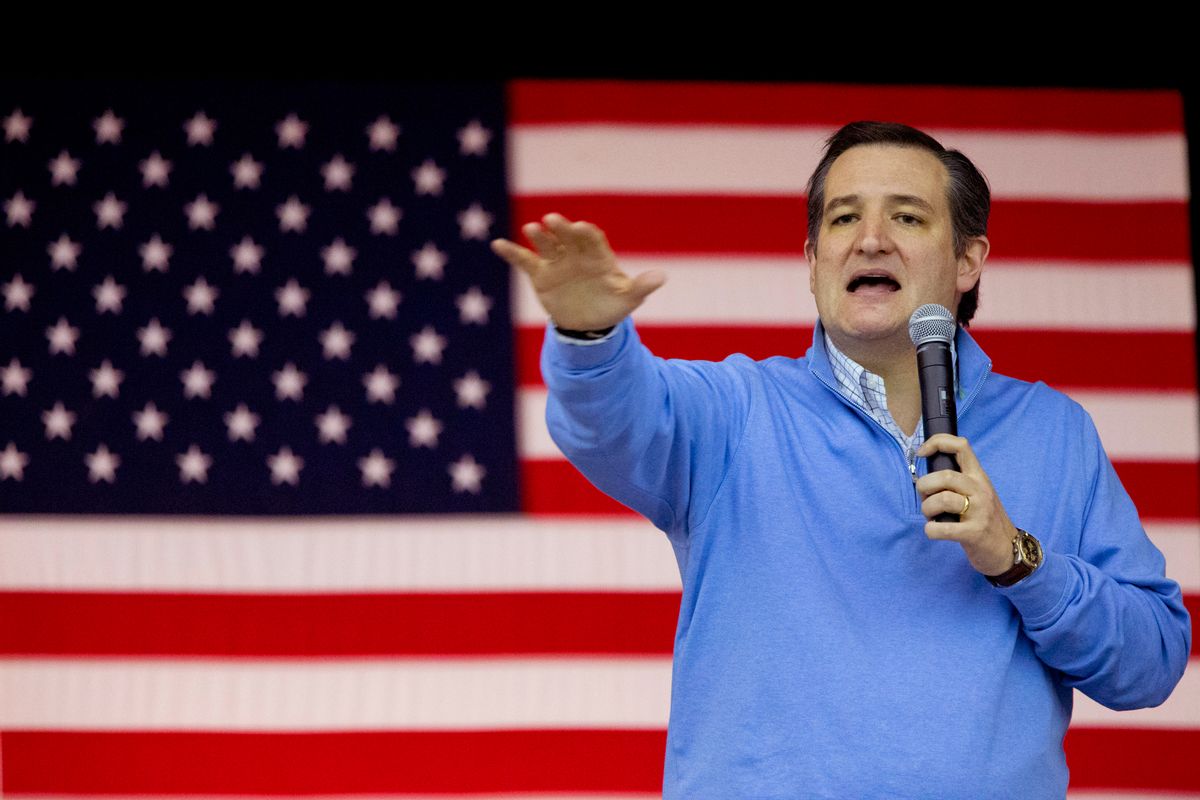 The people of Iowa voted Monday night in the first nominating contest of the 2016 presidential race and, in a bit of a twist, the Republican caucus-goers selected Ted Cruz as their preferred nominee. This was something of a shocker as Cruz, who’d been stumbling in the polls over the past few weeks, was trailing frontrunner Donald Trump by about five points in the polling averages, but overperformed and was rewarded for the amount of time and organization he put into the state. Now he goes into New Hampshire with exactly what he wanted: a victory under his belt, money in his bank accounts, and respect for his campaign infrastructure. Right now Cruz is well-positioned to pitch himself to a GOP electorate that’s in a decidedly anti-establishment mood: he won decisively in Iowa, and he’s a more credible candidate than the previous two Iowa caucus winners (who combined for three percent in last night’s caucus, leading one of them to quit the race via Twitter).

Speaking of the Republican establishment, they may despise Cruz, but they all exhaled a relieved cloud of cigar- and bourbon-stank after he snatched Iowa away from Trump. Imagine – just try and imagine – what this morning would have looked like in the light of a Trump victory. There would be undisguised panic among Republican elites as they looked towards New Hampshire and South Carolina, where Trump still leads comfortably, and saw nothing but Trump victories. Cruz has done them the favor of stripping The Donald of some of his mystique and restoring a small modicum of normalcy to a race that has been defined by political rule-breaking. Trump tried to carry Iowa on the power of his celebrity and the strength of his message, but Cruz out-worked him. And so Trump, who came in with nearly 29 percent backing in the Iowa polls, finished with 24 percent. That’s still a strong showing for a candidate who basically does nothing but hold rallies, phone in to cable news, and tweet. And I don’t want to diminish the significance of what Trump has done – a reality TV star and ideological chameleon managed to pull in close to 45,000 Republican votes in Iowa. But the Trump brand is defined by winning, and in his first real contact with the electorate, Trump did not win.

The other reason the Republican establishment is happy this morning is Marco Rubio, who also ran ahead of his poll averages to finish just one percentage point behind Trump in third place. The Rubio campaign sent an email last night boasting that “the media and the establishment had written me off weeks ago, but we proved them wrong.” This is a dishonest bit of spin, given that Rubio has large segments of the press eating from his palm, and that his campaign is actively pushing the establishment to unite behind Rubio against Cruz and Trump. And he’s currently enjoying a surge of accolades from the media and GOP elites for his third-place finish and the soaring and inspirational speech he gave celebrating his second runner-up status. But he’s succeeded finally in rising above the crush of “establishment” candidates littering the 2016 field, and right now it’s a three-man race for the Republican nomination.

On the Democratic side, it’s a tie. An honest-to-goodness tie. At the time of this writing, the margin separating Hillary Clinton from Bernie Sanders is four, with 97 percent of all results tallied. With a margin that slim, saying you “won” doesn’t carry a great deal of meaning, even though both campaigns, predictably, declared victory while the votes were still being tallied.

For Clinton, she really has to hope her thin margin holds. As I wrote Monday, the symbolic significance of a Clinton “victory” in Iowa is huge. She won’t get the decisive win she wanted, but the only way she’s going to hold off the avalanche of 2008 REPEAT and DÉJÀ VU ALL OVER AGAIN and (ugh) GROUNDHOG DAY headlines is if, when all the counting’s done, her total is one or more votes higher than Sanders’. The map still favors her, but she’s working against a surprisingly tough adversary and a press corps that is just waiting for her to fail.

As for Sanders, he’s proven a point. He may not get the numerical victory in Iowa, but at this same point last year, Hillary was cruising in the high 50s in Iowa while he was languishing in the low single digits. The most recent polling average had Hillary leading by four, and he fought her to a draw. (Why we still trust polls at this point is anyone’s guess.) He’s validated his campaign’s message and organizational chops, and he’s denied Clinton momentum headed into New Hampshire, where he’s heavily favored. So while Hillary Clinton may yet emerge with an impossibly narrow win, it’ll be tough to say that Bernie Sanders “lost” Iowa.