"The silent majority has been man-spreading for a while": Larry Wilmore explains Donald Trump and America's 2016 rage

Why are Americans so angry? Do people just love to be outraged? The "Nightly Show" breaks it down 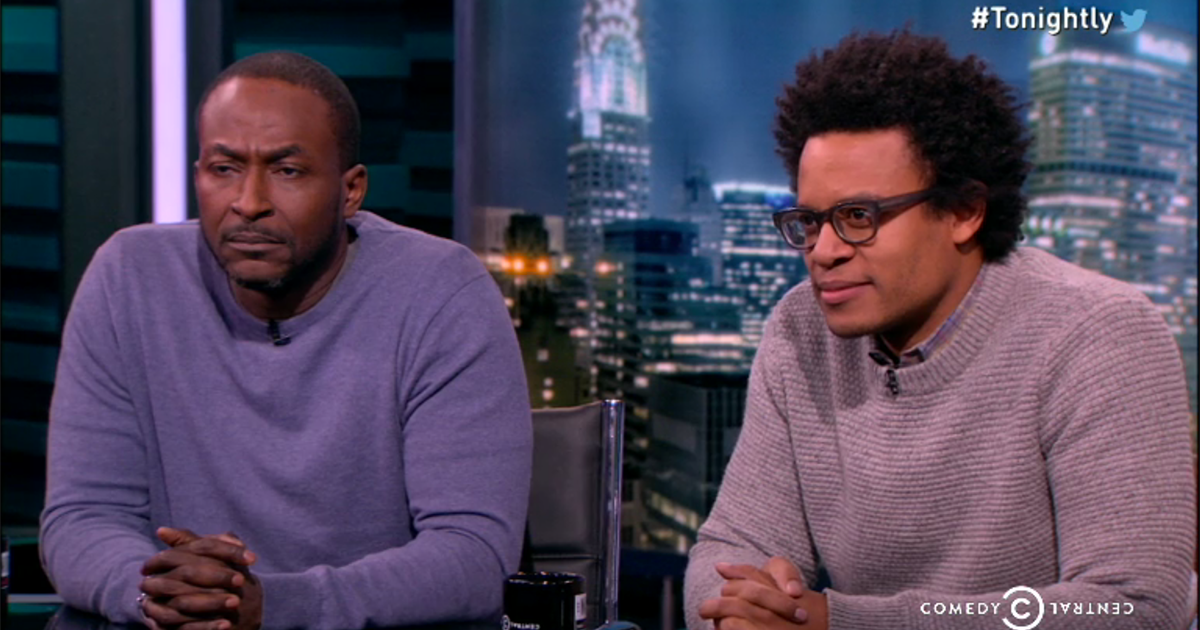 The night of the Iowa caucus, Larry Wilmore and his panel, Mike Yard, Gad Elmaleh and Jordan Carlos had a notable conversation about how anger is driving the election and why socialism remains so stigmatized in the U.S. despite the popularity of socialist programs such as Social Security and public education.

First the panel tackled America's anger issues. Jordan Carlos said that he thought Americans just like to be outraged, after all the McRib only comes once a year.

"Most people don't know what socialism is," Carlos began. "We fear what we don't understand."

But Moroccan-French stand-up comedian Gad Elmaleh thought French people would be all about the anger and outrage. "That's why I'm not surprised, it's just normal to me."

The real reason, jokes aside, Carlos said, "the silent majority is losing ground culturally speaking in the culture war. In essence, they've been man-spreading for a long time and putting their balls here and there..."

When it comes to socialism, Elmaleh knows all about it and was willing to explain. "It's a difference between a social vision and the socialism... you know socialism is doing great now in France since our Minister of Economy is a former banker." The audience seemed a little skeptical at the idea.

"We don't even know how much socialism we actually have," Carlos said.