Health officials in Texas confirm the first case of Zika transmission in the U.S. 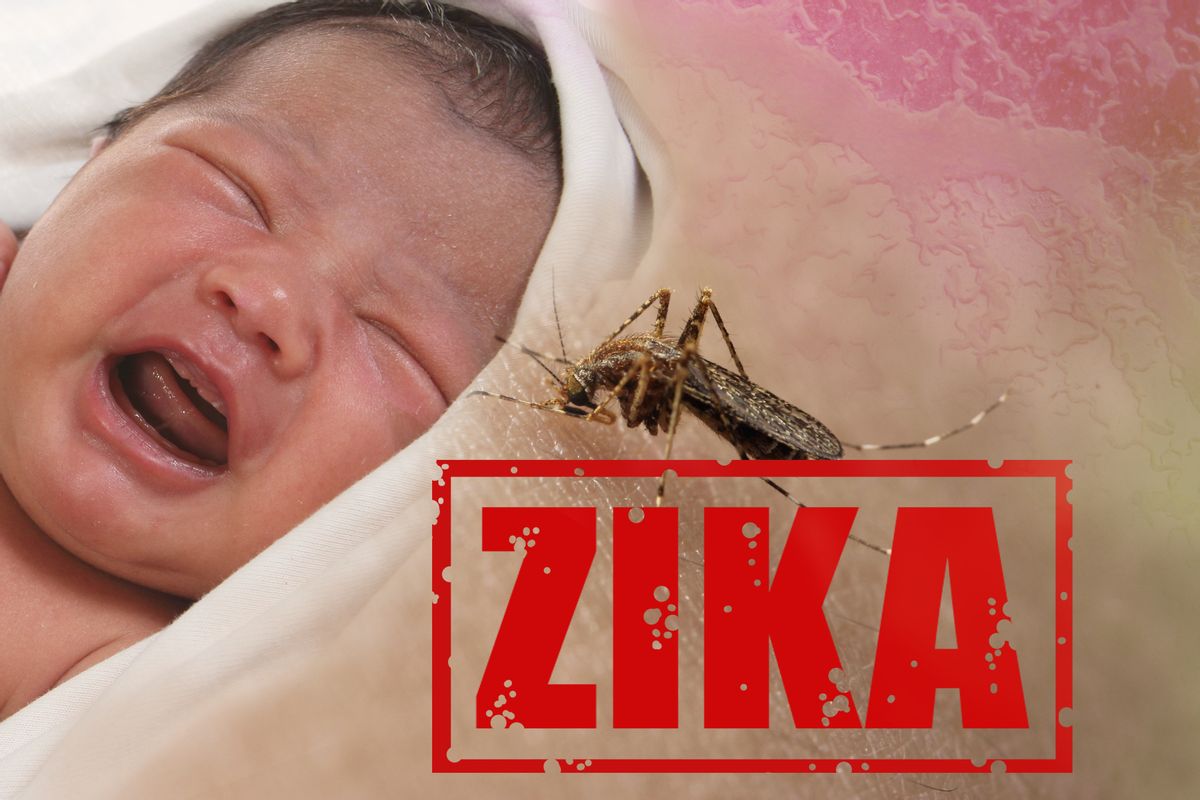 The Zika Virus, which is transmitted through an infected mosquito called Aedes genus, might now be a global emergency. Originally spotted in Uganda during the late 1940s (traces of Zika was found in monkeys and appeared later on in humans during the 1950s), Zika has spread rapidly across South and Central America. Health officials are warning women especially those who are pregnant, to postpone traveling outside of the country.

However more reports of Zika are now appearing in the United States — and officials claim it was transmitted through sexual contact. Watch our video for more.