"As Donald Trump describes it: me and two half-rapists": Larry Wilmore takes on GOP field, #CoinGate

"Washington, whose head is spinning on that coin, is also spinning in his grave knowing this is our system" 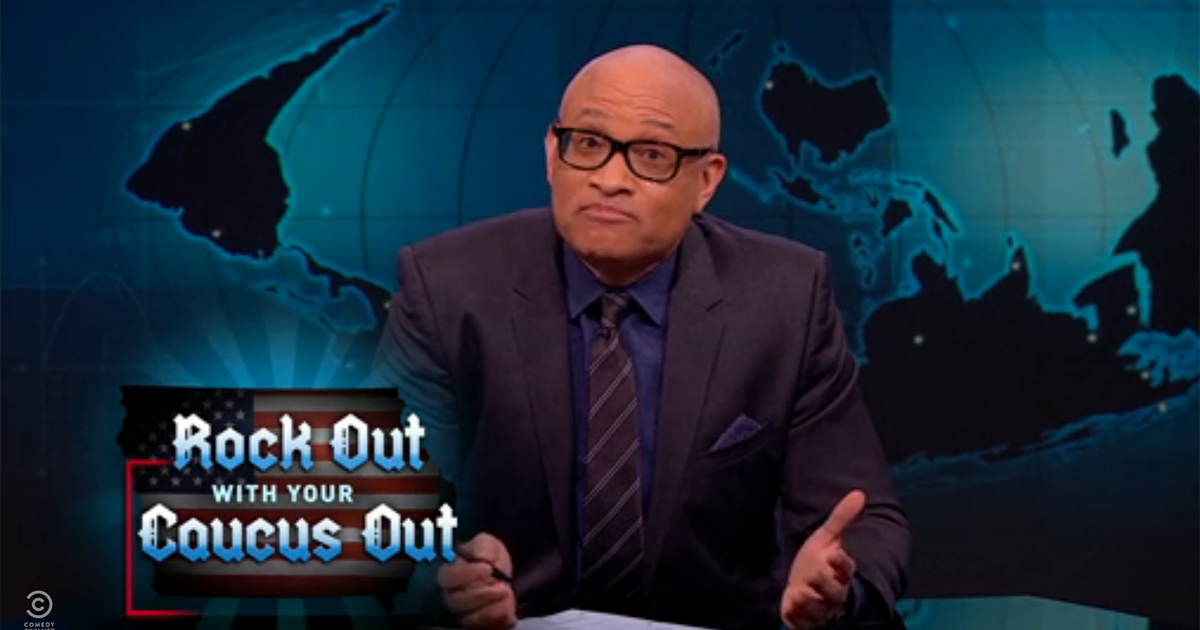 Many are saying the GOP race is down to just three candidates, "or as Donald Trump describes it: me and two half-rapists," Larry Wilmore said referencing Trump's comments about Mexican immigrants all being rapists.

Tuesday evening's "Nightly Show" started off with Wilmore picking up a bullhorn and shouting "You're a loser!" to Donald Trump.

Larry highlighted the sloppiness of some of the voting while showing ballot counters dropping ballots while counting. "We're one sneeze away from a Constitutional crisis! And did you notice the guy counting the votes was wearing a Jeb! vest? It's like the Florida recount all over again!"

In one case a woman's cell phone battery died, so she wasn't able to report the results to the party. "How did she not know this was coming? You had four years to charge your phone, lady! Four years!"

But the process itself was a little weird. "The Republicans made it very simple: You vote, you count the votes, whoever has the most votes wins. The Democrats, much in the same way they scheduled the debates so no one would see them, created like a voting system so complex that when the race is this close, it's impossible to definitively even say who won." They won't even release the hard numbers the way the GOP does.

And the scientific method of determining a tie? A coin toss. "So, a lady in a gym tosses a coin and you got your winner. I find it ironic that our founding fathers like George Washington, whose head is spinning on that coin, is also spinning in his grave knowing this is our electoral system."