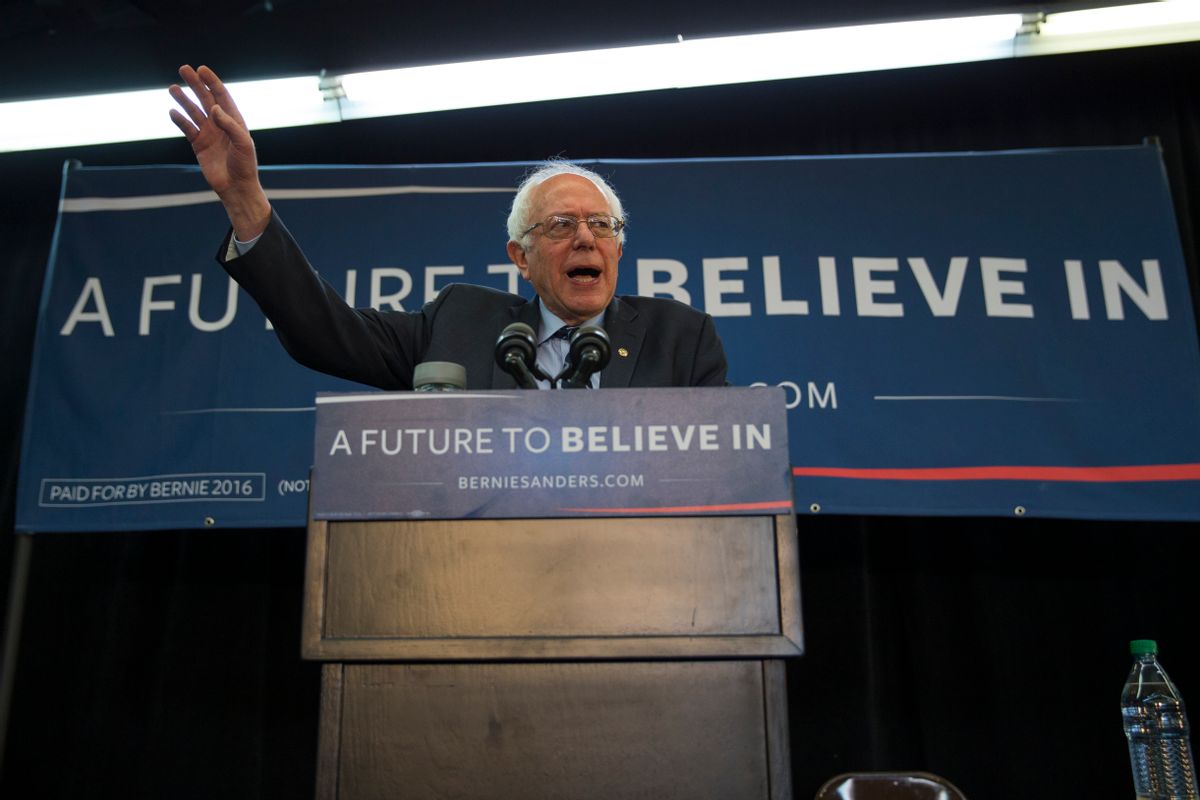 Bernie Sanders raised $3 million through online fundraising in the 24 hours after the Iowa caucuses Monday night, according to campaign aides. $1 million was raised in just 90 minutes after Sanders gave his speech.

“It’s been our best day ever,” Sanders communications director Michael Briggs told the Washington Post, adding that 4 in 10 donations came from supporters who had not previously contributed to the campaign.

Throughout the campaign, Sanders has proven to be a small dollar donation juggernaut, managing to match rival Hillary Clinton's efforts. The Sanders campaign has $28 million on hand, compared with Clinton’s $38 million. He was the first candidate, on either side, to reach one million online contributions back in September. In the first month of 2016, he raised a whopping $20 million dollars -- a rate four times as much as he averaged in the last quarter of 2015.

Much of Sanders' largest fundraising hauls have come after major face offs with either the Clinton campaign or dust ups with the Democratic National Committee. In December, the campaign claimed it raised more than $1 million after being locked out of their voter files. In January, after Chelsea Clinton entered the campaign trail on behalf of her mother for the first time only to aggressively go after Sanders' past opposition to increased gun control, his supporters rushed to contribute nearly $1.5 million into his campaign's coffers in one day.

Calling his 49.6 percent finish to Clinton's 49.9 percent in the Iowa caucuses a "virtual tie," Sanders has shifted his focus to New Hampshire. In the latest poll of New Hampshire Democrats, taken January 31 to December 2, Sanders holds a dominating 33 point lead over Clinton. In the University of Massachusetts-Lowell/7 News poll released Wednesday, Sanders takes 63 percent support, while Clinton garners 30 percent. Sanders has maintained an over 20 point lead over Clinton in several of the latest polls of the Granite State.

Sanders is set to face Clinton Wednesday night in New Hampshire for a CNN town hall and an MSNBC debate on Thursday.