"Someone that batsh*t crazy could score 10 percent in Iowa!": Lewis Black unloads on the Republican primary field

The longtime "Daily Show" contributor heads to Wilmore, still fired up and in disbelief 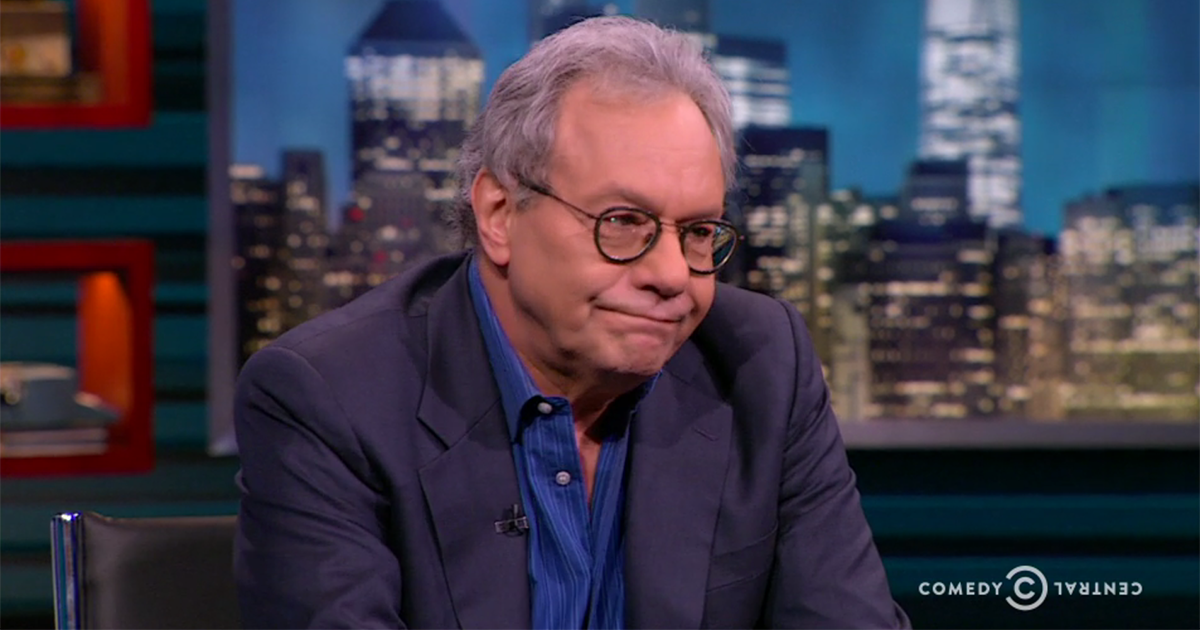 Lewis Black was shocked about the Iowa caucus Monday, but not for the reasons you might think. The comedian appeared on Tuesday's "Nightly Show with Larry Wilmore" and joined the panel discussion on the voting. When asked what shocked them, Black said, "that Ben Carson flew from Iowa to Florida to get a change of clothes. .. That leads into the other thing: that someone that batshit crazy could score 10 percent in Iowa."

Franchesca Ramsey, who also appeared on the panel, said she was shocked that Hillary Clinton called herself a progressive. "So she does the Whip and the Nae-Nae on 'Ellen' and suddenly she's progressive?" Ramsey questioned. "I have two words for Hillary: Mass incarceration. Get rid of that and I'll say you're progressive."

Comedian Rory Albanese was shocked that the system still came down to a coin toss. "After the 2000 election, the fact that we don't have, just, a process... how about this, if you like someone just raise your hand and the guy with the clipboard is like, 'alright, that's twelve.'" Albanese ultimately said that he trusts 'American Idol's' voting process a hell of a lot more.