Stephen Colbert takes on #CoinGate: "The Democrats picked the winner last night the same way roommates decide who has to drive to Taco Bell"

By winning six straight coin tosses, Colbert suggested, Hillary's luck might be in demand at the Super Bowl 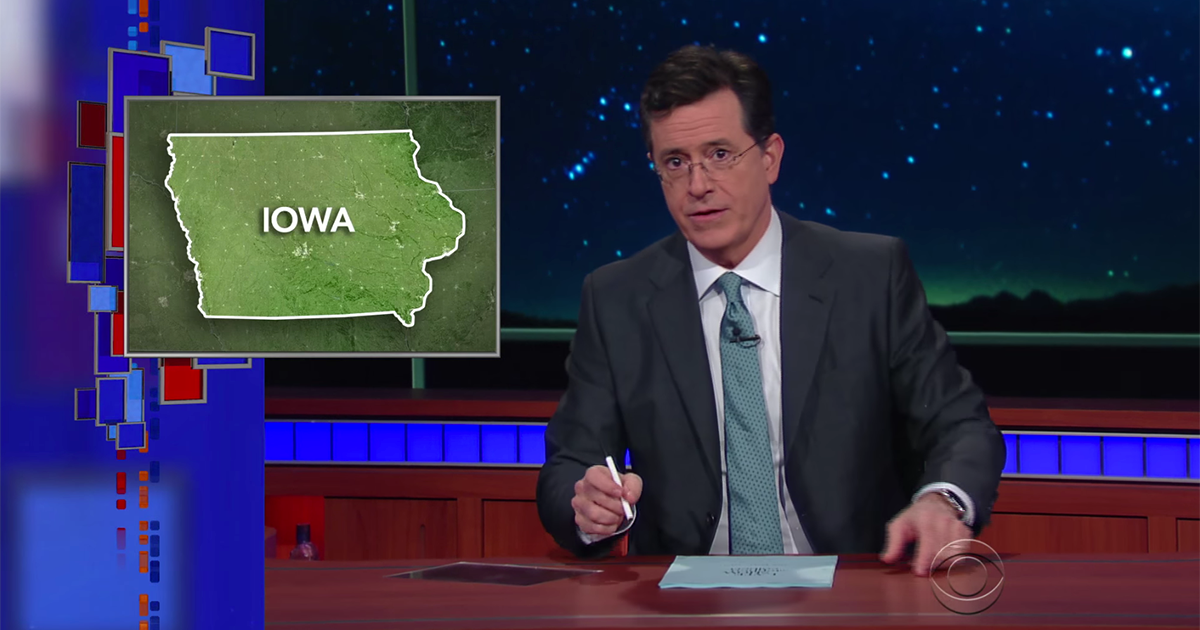 The results finally came in for the Iowa caucuses and it was time for the comedy shows to celebrate. Stephen Colbert, like many of us, was amazed so many candidates are still running as he began his debrief on Tuesday's "Late Show."

"The first in the nation, for some reason, contest where the stakes were huge for all the candidates—really, this many candidates? Still? There's no winnowing process at this point? Did someone get them wet or feed them after midnight?"

The only thing that has changed in this race is that "none of these people will set foot in Iowa again for any reason," Colbert joked.

The razor-thin results created the closest caucus in history according to the Iowa Democratic Party. In some places it literally came down to a toss-up where six coin tosses decided the results. Every single one of them were won by Hillary Clinton, the odds of which are 1.6 percent. Even Neil deGrasse Tyson was like... whoa.

"Yes, that's right, the Democrats picked the winner last night the same way roommates decide who has to drive to Taco Bell." Colbert said that with kind of luck, the Broncos should draft Clinton for the Superbowl. Apparently, it was all because Sanders trash-talked money in politics so much the coins have turned against him.