Bernie Sanders slams Hillary Clinton on Twitter for being two-faced: "You cannot be a moderate and a progressive" 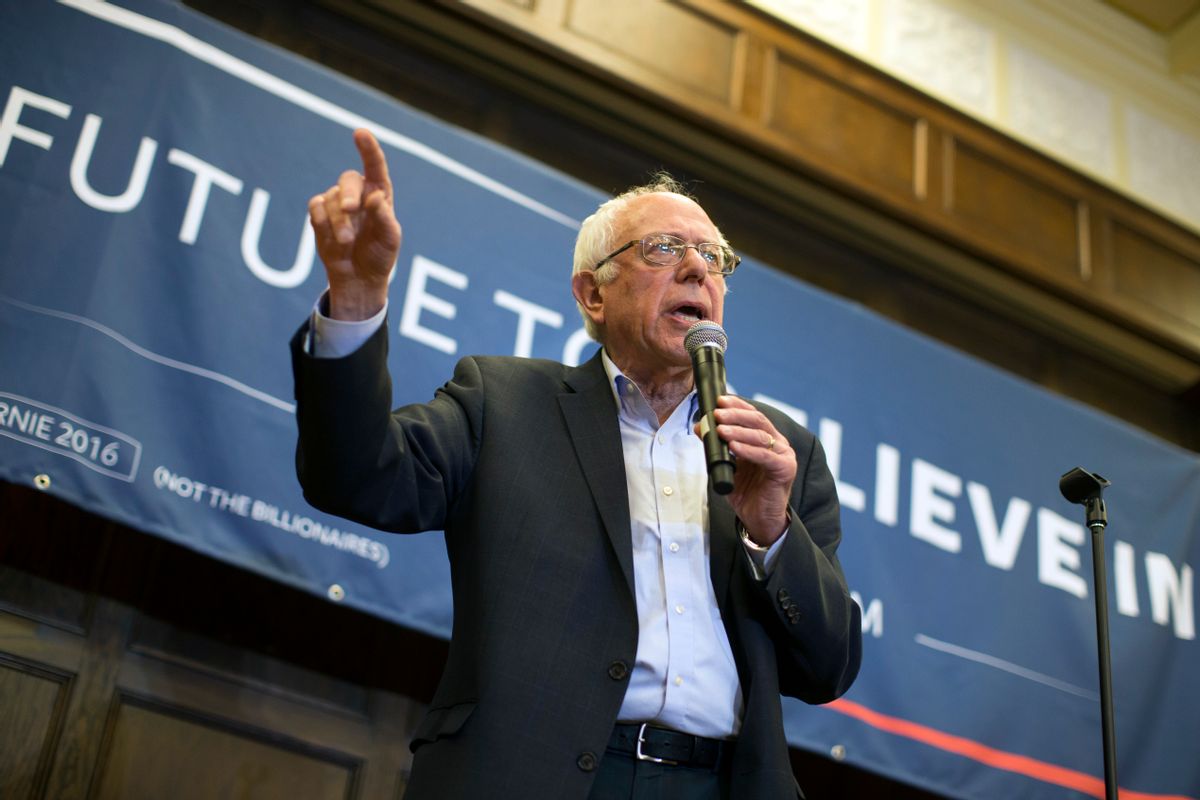 The campaign of presidential candidate Bernie Sanders is ramping it up to the next level.

Wednesday night, Sanders' campaign tweeted what may be the most thorough and yet succinct list of left-wing criticisms of Hillary Clinton crafted during this election season.

In the wake of the controversial first primary caucus in Iowa, tensions are rapidly escalating between the two Democratic presidential candidates.

Clinton, facing pressure from her left flank by Sanders, has insisted that she is a progressive.

At the same time, however, she simultaneously maintains that she is a moderate.

The self-declared Democrat Socialist's campaign blasted Clinton on Twitter for being two-faced and politically inconsistent.

Residente's tweet included a video that documents 30 years of remarkably consistent speeches from Sanders, in which he stands up for the poor and the working class.