Educators that go way above and beyond: This principal announced a snow day with a truly inspired Adele cover 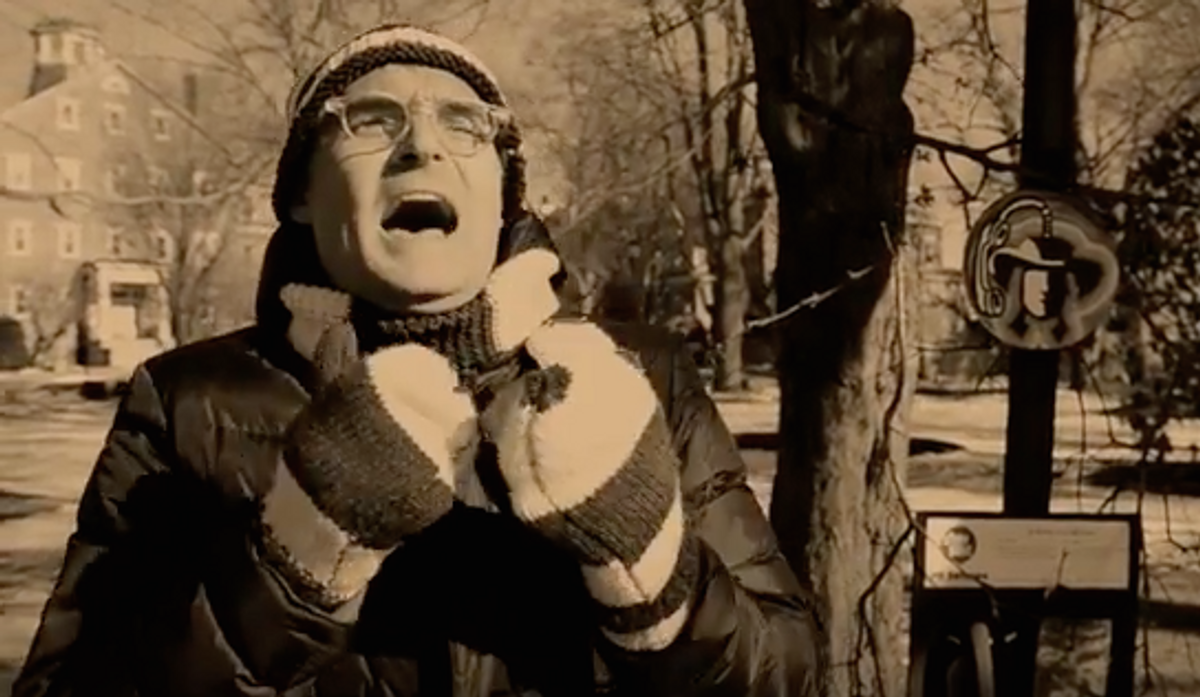 Maybe Matt Glendinning should have been a pop star — but instead he is the principal of Moses Brown School in Rhode Island and is known for his snow day parody videos.

His first hit was a parody of the “Let It Go” song from Disney’s film “Frozen.” The video took less than two weeks to make and involved the school's digital media department.

His latest is a parody of Adele's "Hello" entitled "Hello, school is closed."

Watch our video for a mashup of the principal's hits and an interview with Glendinning on what inspires his interactive videos.