Today would have been Trayvon Martin's 21st birthday 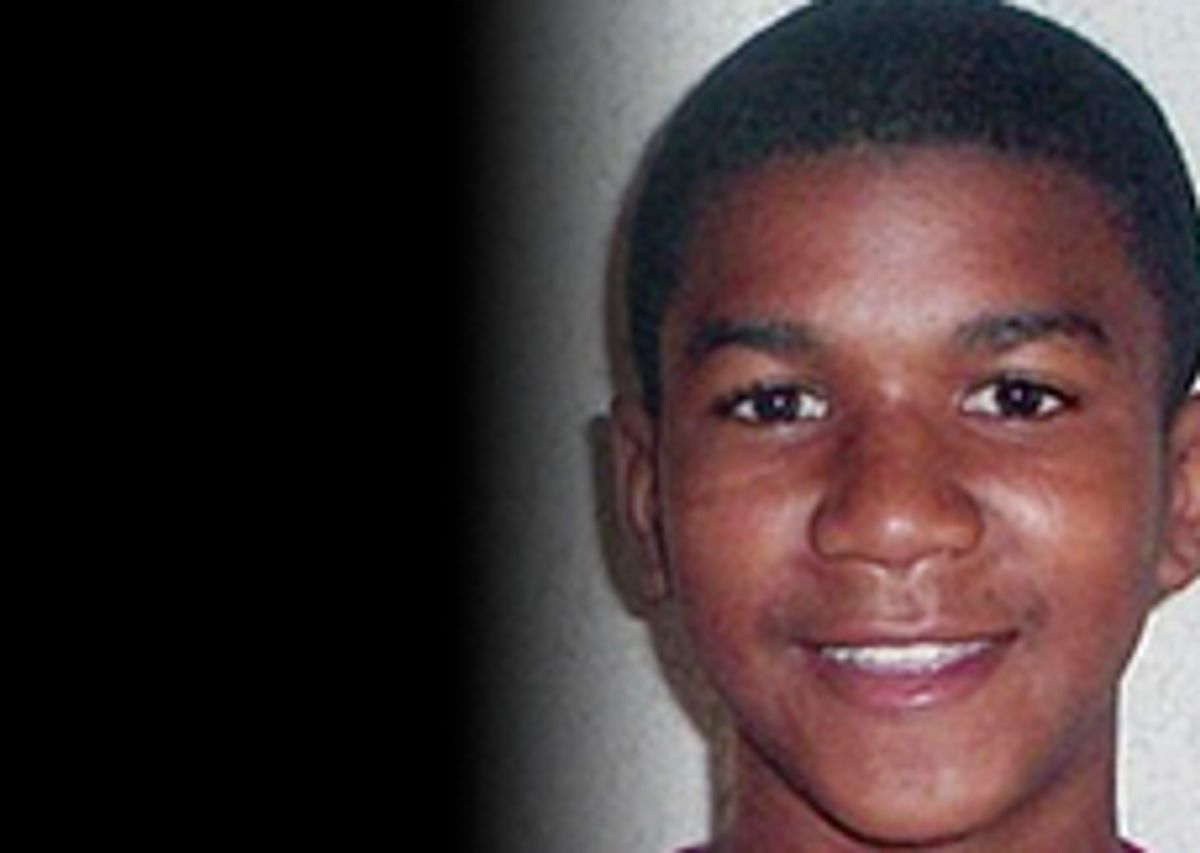 Trayvon Martin was killed on Feb. 26, 2012 by "neighborhood watch" George Zimmerman who was later found not guilty of all charges. Martin's murder sparked protests across the nation and ignited a movement that would later be called "Black Lives Matter."

Martin would have been 21 today. Watch our video that recounts the events that led to his death and the injustices that followed it.