Fearmongers, listen up: Here are 4 things we now know about the impact of marijuana legalization

With more states likely to vote on legalization this year, Colorado & Washington can provide some good insights 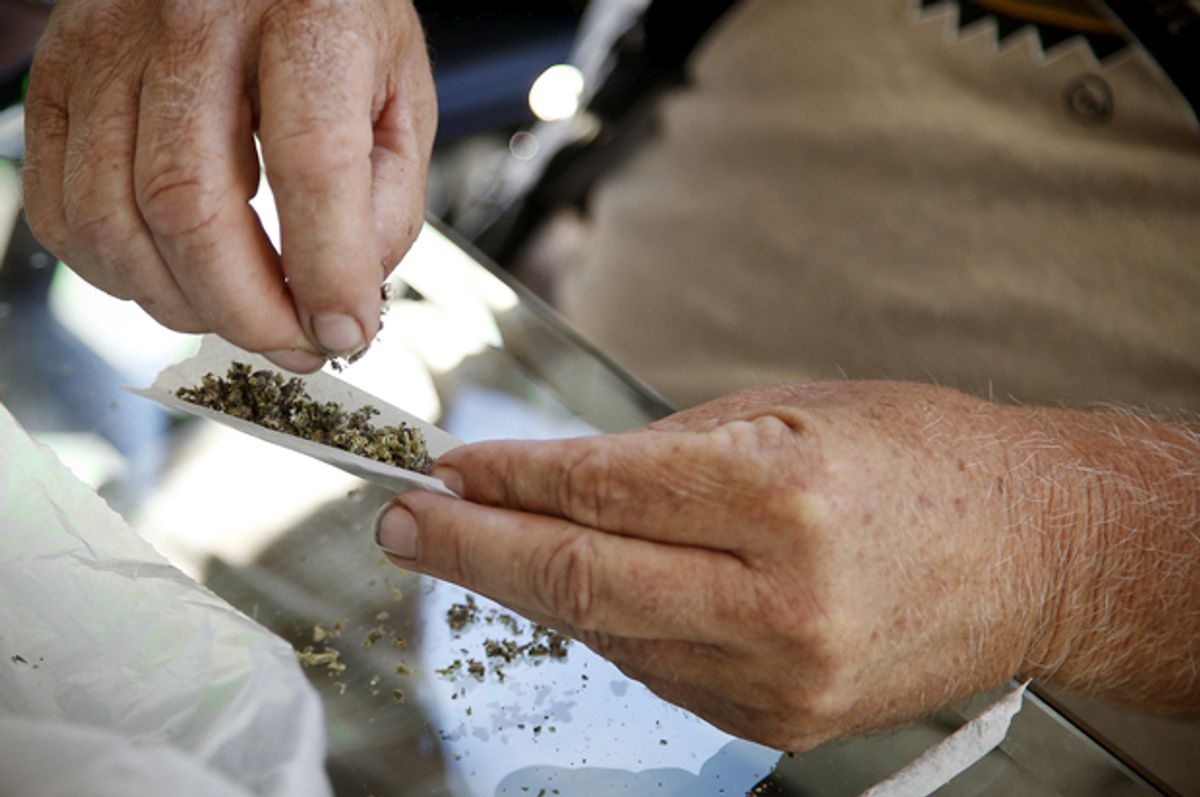 Colorado and Washington legalized marijuana in 2012, and Alaska, Oregon and Washington, D.C., came on board in 2014. Voters in a half-dozen states are likely to vote on legalization this year, and they will be wanting to know what kind of impact it has had so far, both in the legal states and nationwide.

In an update in the January/February edition of the Journal of Addiction Medicine, researchers Jane C. Maxwell of the University of Texas at Austin and Bruce Mendelson of the Denver Office of Drug Strategy review the data and provide some insights into the initial impact of marijuana law reforms.

"Data are needed to understand the relationship between the patterns and amounts of use in terms of consequences as well as data on the health conditions of those receiving medical marijuana and the impact of higher potency," they explain.

Based on the data so far, here are four things we now know about the impact of marijuana legalization that the fearmongers and prohibitionists frequently promised the opposite.

1. Adult pot smoking is up, but not much and it started before legalization. The review's press release, citing data from the National Survey on Drug Use and Health (NSDUH), says that "over the past decade, marijuana use has increased significantly among adults aged 18 to 25 and those aged 26 years and older." Actual data from the survey paints a slightly less dramatic picture: Among 18- to 25-year-olds, last month use grew from 20.2% to 22.0%; among those over 25, past month use grew from 5.8% to 8.3%. While adult use has increased modestly, "these trends appear to have begun before 2012, when Colorado and Washington became the first states to legalize marijuana," the reviewers noted.

3. Kids aren't smoking more pot. Those NSDUH surveys show that "marijuana use by youth age 12 to 17 has not increased significantly," the review found. In fact, it's been stable for more than a decade, as NSDUH's authors note in its most recent edition:  "The percentage of adolescents in 2014 who were current marijuana users was similar to the percentages in most years between 2003 and 2013."

4. Some people are having bad experiences. "In Denver, marijuana-related hospital admissions, emergency department visits, and calls to poison control centers have all increased," the reviewers note. The same phenomenon has occurred in other legal states, too, but the doctors who handle these cases say the most common malady is acute anxiety or panic reactions, typically from young, inexperienced marijuana users and typically treated with a little rest and relaxation. Consuming too much weed may be disorienting and discomfiting, but it's not life-threatening.