"I love muscular black guys like you": A former Forever 21 employee is suing for racial discrimination

A transgender woman is also suing the clothing store for discrimination. 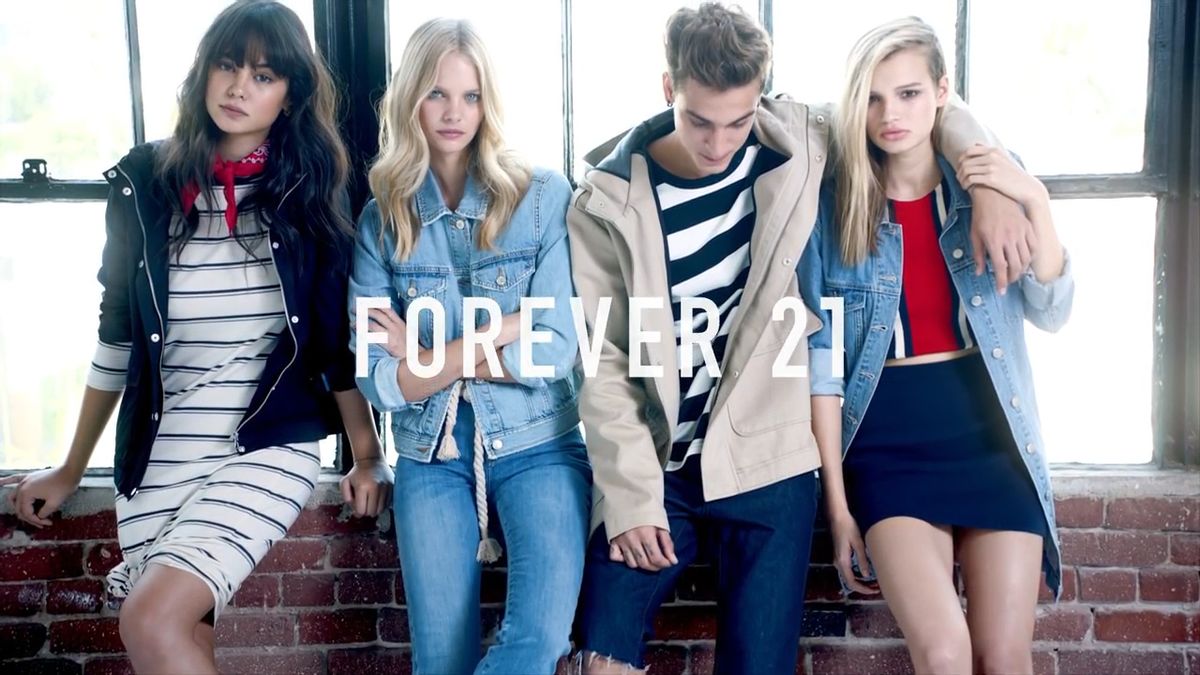 A Forever 21 store in Brooklyn is facing discrimination charges from a former employee. Mickael Louis is suing the clothing store for harassment. He says he got comments like "I love muscular black guys like you" while at work. This isn't the first law suit the corporation is facing, either -- a transgender employee claims she was called "disgusting" while she was transitioning.

A report last year revealed that employees at Zara, another clothing store, felt similarly -- discrimination is largely based on race, according to The Guardian.