The Sandra Bland case hasn't gone away: What you need to know about the ongoing legal battles 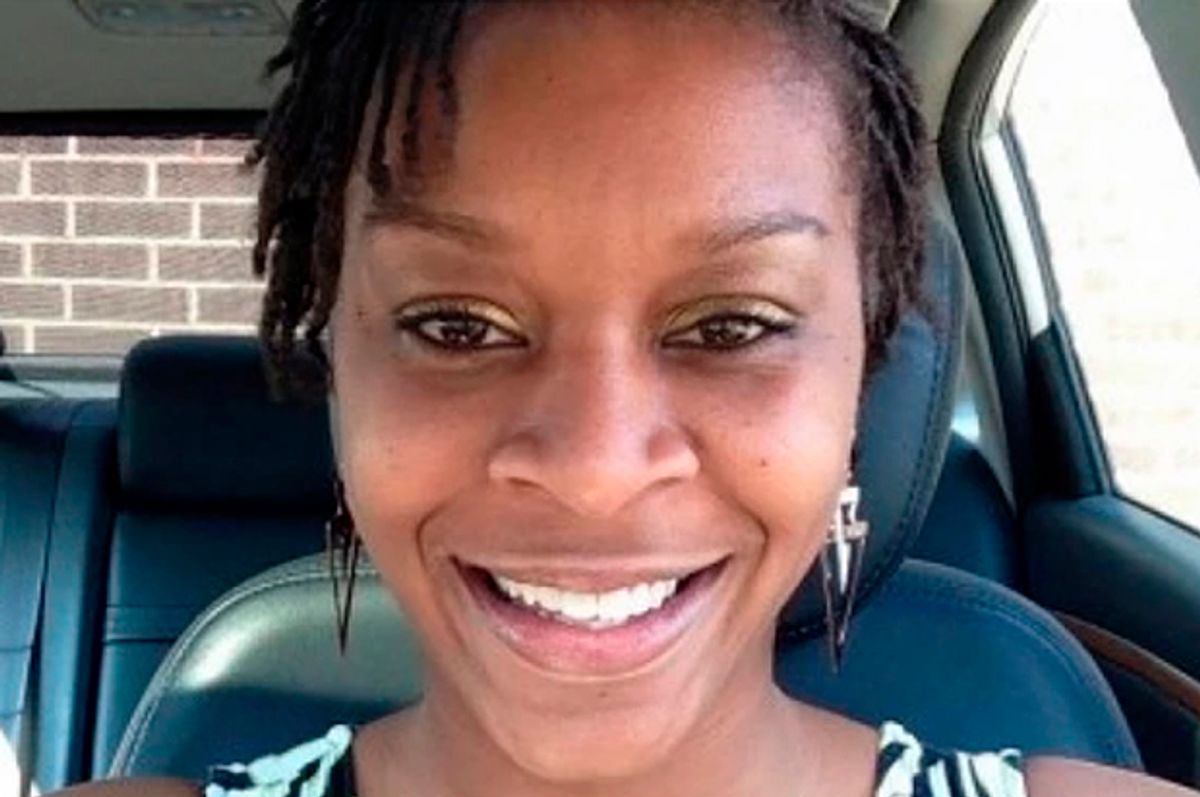 In the last 10 years alone, more than 4,200 people have died in police custody in the state of Texas, according to an investigation conducted by the Guardian. One of these cases in particular has drawn attention to this phenomenon: Sandra Bland, a young woman who’d just relocated to Texas from Chicago for a job, and was excited to make a life and career at Prairie View A & M University in Waller County, near Houston.

The 28 year old African-American woman was found dead in her cell at the Waller County Jail three days after being arrested for allegedly failing to use her turn signal. That was July 10, 2015.

In December, a Texas grand jury declined to bring charges against any of the jail staff for Bland’s death. In January, Texas Department of Public Safety Trooper Brian Encinia was indicted by a grand jury Wednesday for perjury, based on a statement he made in his report on his encounter with Ms. Bland.

Officer Encinia’s stop and arrest of Bland went viral after Ms. Bland’s death and social media exploded with queries using the hashtag #WhatHappenedToSandraBland. The conversation continues on as her mother, Geneva Reed-Veal, seeks answers about what happened to her beloved daughter. Dashcam video of the arrest showed Officer Encinia pointing a Taser at Bland and yelling “I will light you up!” after he pulled her over for failing to signal a lane change. The officer became increasingly volatile  after Ms. Bland refused to put out her cigarette, pulling her from the car, and taking her away from the camera’s view.

Ms. Bland can be heard saying “you knocked my head in the ground and I got epilepsy.”

Before the video went public, Encinia claimed that Bland had assaulted him. He had previously been disciplined for “unprofessional conduct,” and is now charged with perjury in this case, a misdemeanor offense. If found guilty, he could serve up to a year in jail and be required to pay a $4,000 fine. He will be arraigned on March 22.

In addition to Officer Encinia’s upcoming arraignment, another important date in the effort to get justice for Sandra Bland comes next Thursday, February 18.

Reed-Veal has asked a federal judge for help in getting the FBI to turn over details of her daughter's arrest and death — including an elusive report by the Texas Rangers law enforcement agency. The Rangers' report is purported to include many important details, including documents from local law enforcement, witness statements and other evidence such as original video footage from the Waller County Jail during the time that Ms. Bland was held in custody. Reed-Veal attempted to subpoena such information from the FBI on Oct. 14. The FBI, through U.S. Attorney Sam Longoria, tried to squash the subpoena, arguing that the agency is not a party in the case, has sovereign immunity, and can therefore choose not to comply and does not discuss possible ongoing investigations. U.S. District Judge David Hittner denied the FBI's motion.

Although the state's criminal investigation is now complete, because of the pending perjury charge against Officer Encinia the FBI has refused to release any information, citing "law enforcement privilege" and the state's motion to halt the federal lawsuit, said Ms. Reed-Veal’s attorney Cannon Lambert.

It is an important time for criminal justice reform with a spotlight on the impact of police misconduct and brutality. On Wednesday, the U.S. Department of Justice announced that it is suing the city of Ferguson, Mo., for unjust policing that violates the civil and constitutional rights of citizens. The lawsuit alleges a "pattern or practice of law enforcement conduct that violates the First, Fourth and 14th Amendments of the Constitution and federal civil rights laws," said Attorney General Loretta Lynch. "We intend to aggressively prosecute this case and I have no doubt that we will prevail."

Sandra Bland’s family and many concerned citizens are seeking just this kind of transparency and accountability. They are asking for the information that the state and government agencies have compiled. They are asking to see that information in the light of day. They don’t believe that Sandra committed suicide. They want the truth. The question is the same it has been since July 10, when her mother learned that her daughter was found dead in her cell at the Waller County Jail.

What happened to Sandra Bland?