"Scalia who?" One-third of Americans had never heard of the late conservative justice, poll finds

Polarizing as Scalia was in political circles, the Supreme Court remains an opaque mystery to many Americans 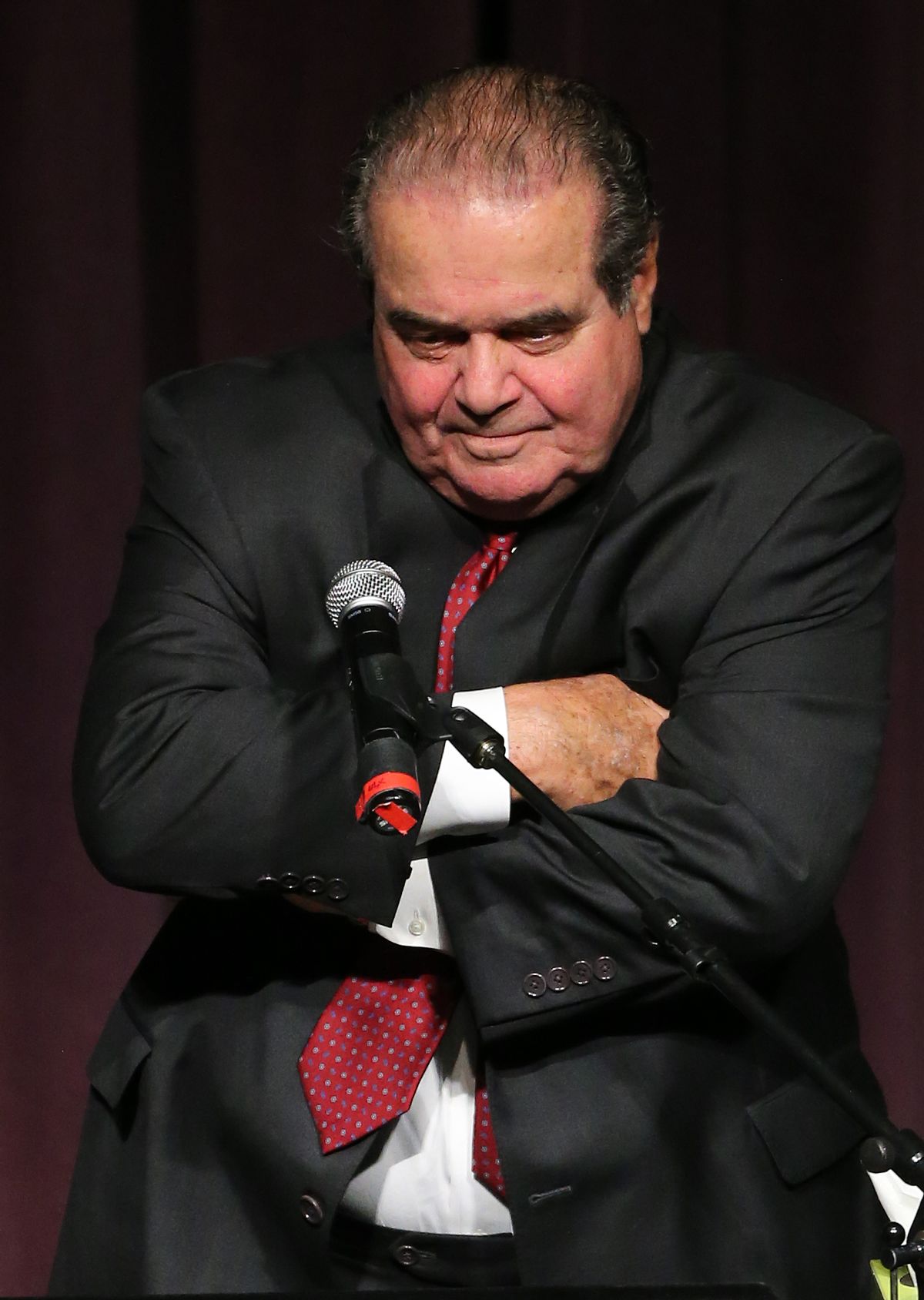 FILE - In this Oct. 1, 2014, file photo, U.S. Supreme Court Justice Antonin Scalia speaks to an audience gathered at the University of Colorado, in Boulder, Colo. Scalia, 79, was found dead the morning of Saturday, Feb. 13, 2016, at a private residence in the Big Bend area of West Texas. Scalia's body lay in a Texas funeral home Sunday and officials awaited word about whether they would need to perform an autopsy before the late Supreme Court justice could return home to Virginia. (AP Photo/Brennan Linsley, File) (AP)
--

Supreme Court Justice Antonin Scalia's death has aroused strong feelings from all sides of the political spectrum. Commentators have regarded Scalia's legacy with equal parts adulation and condemnation. His specter will loom large over the remainder of campaign season, as the battle over the appointment of Scalia's successor on the court could potentially drag into 2017.

Along with the usual punditry, we've even heard complaints from the lunatic fringe that Scalia's death reeked of foul play —  an assassination perpetrated by the usual suspects: Barack Obama, the New World Order, or extraterrestrials.

Influential and polarizing as Scalia was in political circles, it's easy to forget that the Supreme Court remains an opaque mystery to many Americans. A July 2015 Gallup poll reported that 44% of Americans had either never heard of Scalia or had no opinion of him.

It's somewhat shocking that so many Americans couldn't identify a man who played a key role in some of the most consequential judicial decisions of our time, including Bush v. Gore and Citizens United v. FEC. Lifting the Supreme Court's archaic ban on video recordings of its proceedings, as the American Bar Association has urged, would be a small step towards increasing public awareness of the court and its justices.

Among respondents to the Gallup poll familiar with Scalia, opinion was split almost directly down the middle: 29% had a favorable opinion of him and 27% viewed him unfavorably. More Americans, 32%, had never heard of Scalia than had a positive or negative opinion of him.

Negative public opinion of Scalia increased substantially in his later years — as of 2005, Gallup reported that only 13% of Americans viewed Scalia unfavorably, compared with 31% favorable.