Wyclef Jean torn apart by Redditors in ill-advised AMA: "What's the first thing you're going to do when you get to hell?"

When Jean said "ask me anything," did he expect questions on "all that money you stole from those poor Haitians?" 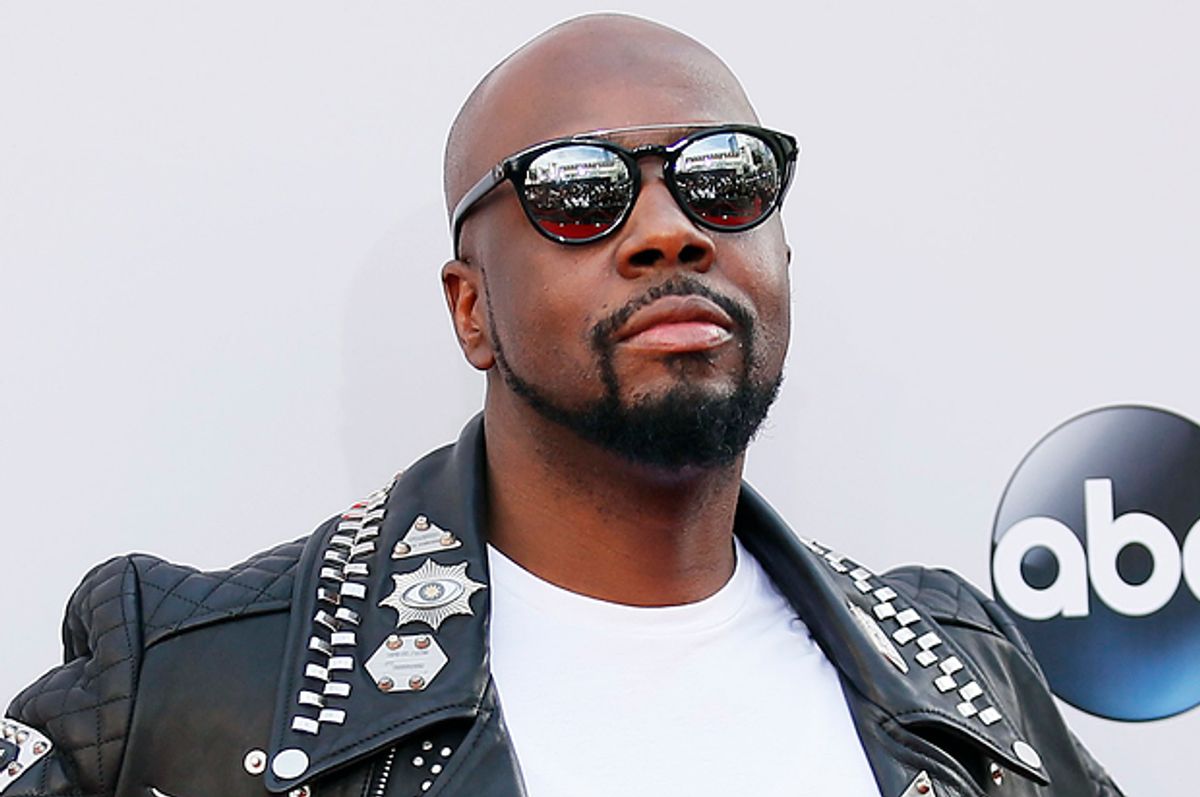 Of course, to Jean, 'ask me anything' did not require he respond to any hostile questions—particularly regarding his thoroughly corrupt charity, Yele Haiti, from which Jean and his famous acquaintances reportedly siphoned and mismanaged approximately $16 million following the 2010 earthquake that devastated Port-au-Prince.

Yele effectively closed its doors in 2012 under threat of prosecution, but has since been sued by private hospitality firm HVS Global Hospitality Services for $108,972 in unpaid fees.

Jean responded (mostly at or under tweet-length) to only 25 questions; only one of which regarded the Yele controversy:

CHNYC: With all that money you stole from those poor Haitians, why couldn't you help Lauryn Hill out with her tax bill?

OfficialWyclefJean: its so important that u understand that if u fully do real research u will understand that whenever u decide that u are going to do more then sing and dance u have to be ready for the lies that comes with it i have never stolen from my people i brought Haitian pride to my people and despite what they tried to do i am growing stronger everyday and will continue to do my part as i can see you are doing your part as well

"Haitian pride" is not quantifiable, nor a required disclosure on income tax forms, allowing the former-Fugee to dance around the incriminating topic and get back to more important concerns, like what he'd have done had he met the requirements to run for President of Haiti in 2010:

"well i think its starts with Education and jobs over 50 percent of our population youth .... Haiti do not need hand outs it needs job creation"

Most of Jean's replies are hidden on the main topic thread because of the number of downvotes each have received. But should you want to see what Jean has to say about Carlos Santana and what he'd be up to if he weren't performing (I discourage you, though), it's all visible on his user page.

More entertaining, however, are the creative ways people call Jean a dirtbag.

"As a young songwriter myself, I have a question for you," one user wrote. "What's a good fake charity I could start up to rob people of money who really need it?"

"[W]hat's the first thing you're going to do when you get to hell?" asked another.

Do I need to ask a question?

Who told you this would be a good idea?"