The president has only promised to nominate an "indisputably" qualified jurist, but what has he really got to lose? 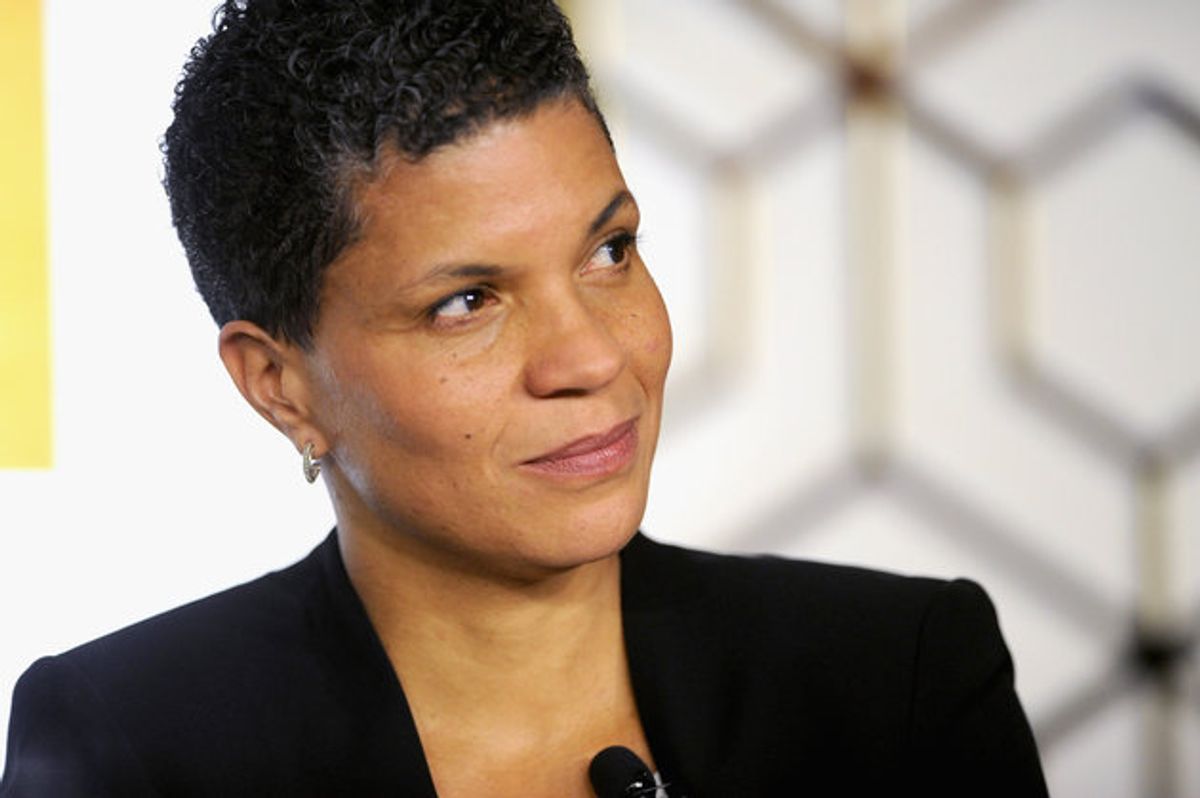 President Obama has already indicated that he plans on fulfilling his constitutional duty and will nominate a successor to conservative, and now deceased, Justice Antonin Scalia on the Supreme Court. Now, keenly aware that the first African-American president has the slightest chance to replace the Court's most conservative jurist with a candidate of his liking, some online activists are calling on the president to nominate a black woman and vocal critic of America's corrupt justice system to the bench.

A new Care2 petition calls on Obama to nominate Michelle Alexander to replace Scalia. Alexander is an associate professor of law at Ohio State University and author of the seminal accounting of how America built the world's largest prison system, The New Jim Crow: Mass Incarceration in the Age of Colorblindness. As of Wednesday morning, the petition has garnered more than 2,250 signatures.

The petition says the Supreme Court needs another jurist with a strong background in criminal law and calls Alexander's analysis of the law "very fair, thorough, and impressive."

"Politicians, scholars, and activists across the political spectrum realize there is something wrong with America's criminal justice system," petition creator Sean J. Rosenthal wrote. "Alexander's nomination would be a huge step towards fixing the many problems with a system that has preyed upon poor, minority, and simply unlucky Americans."

For what it is worth, President Obama pushed-back about demands he at least select a moderate to peel support from obstructionist Republicans, promising to only nominate an "indisputably" qualified.

A graduate of Vanderbilt and Stanford Law School, Alexander served as a law clerk for Supreme Court Justice Harry Blackmun, one of the most liberal justices to have ever served on the Court, before directing the Racial Justice Project at the ACLU of Northern California.

Since the release of The New Jim Crow, Alexander's work has served as the foundation of understanding from which criminal justice reform activists and lawmakers have their rooted critiques. "There is a system of racial and social control in communities of color across America," Alexander said, explaining that the racial tensions in Ferguson, Missouri, are not unique. "What we see now is that we do have the power to make things change. The question is are we going to transition from protest politics to long-term, strategic movement building?”

Recently, Alexander again grabbed the national spotlight when she released a powerful essay excoriating Bill and Hillary Clinton's record on criminal justice, undercutting the notion that the erstwhile Democratic frontrunner has a natural lock on the black vote:

An oft-repeated myth about the Clinton administration is that although it was overly tough on crime back in the 1990s, at least its policies were good for the economy and for black unemployment rates. The truth is more troubling. As unemployment rates sank to historically low levels for white Americans in the 1990s, the jobless rate among black men in their 20s who didn’t have a college degree rose to its highest level ever. This increase in joblessness was propelled by the skyrocketing incarceration rate.