The FBI's disturbing iPhone offensive: What Apple's kerfuffle with the government says about the future of privacy 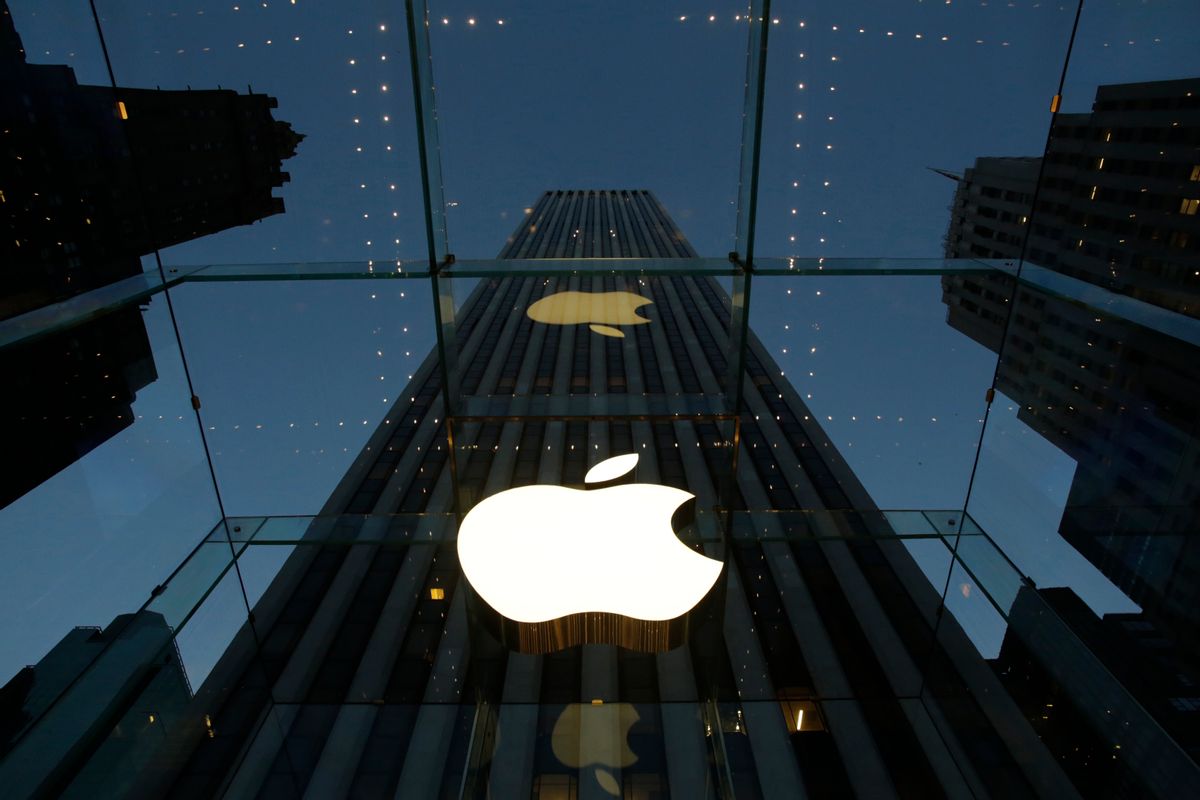 The FBI's fight with Apple over the iPhone used by San Bernardino attacker Syeed Farook is the most potent example yet of an argument that is sure to consume a greater and greater portion of our public discourse as technology plays an ever-more-central role in our lives.

Issues of privacy and surveillance have always been important, but the state has never before had such a direct line into our lives as it does now. The rewards you get from tapping a telephone are nothing when stacked next to the riches available in a smartphone. That's what makes the FBI's demand that Apple create a way around its security systems to allow agents to crack open Farook's phone so ominous.

We can probably thank Edward Snowden for this state of affairs. After his leaks revealed how intertwined technology companies and the government were, the companies took both a reputational and, importantly, a commercial hit. Apple, to its credit, is clearly loath to so publicly collaborate with the government to compromise its device's security.

Nevertheless, it's not surprising that the FBI would choose such an occasion to try to get Apple to blink. Saying that you want a way to get into a mass murderer's phone is a compelling thing, which is why the FBI, CIA and NSA have all been beating this drum so often lately. On Wednesday, NSA director Michael Rogers claimed that the Paris attacks would not have happened without the use of encrypted technology—contradicting previous findings that the attackers there used unencrypted communications. And CIA chief John Brennan, given a typically groveling platform by "60 Minutes" on Sunday, used it to warn that encryption was hampering his agency. Their hope is that by keeping the public so primed for panic, the demand on Apple will be too overwhelming to resist.

The threat to everyday civil liberties is obvious. We all know that mass surveillance is the default attitude of American intelligence agencies. There's no debate about that anymore. When the government has the tools to track us, it uses them. Even as it presses the tech industry to give it more ways into our devices, it is undoubtedly racing to figure out ways to do that without their assistance. Once it has that ability, it is natural to assume that it will take full advantage of it. It would be good if the tech companies didn't provide the government with a shortcut.

There is a very specific threat to dissidents and activists here as well. The American government has a nasty habit of using the surveillance tools at its disposal to target people resisting its activities. Anybody watching Stanley Nelson's documentary about the Black Panthers on PBS this past Tuesday would have been powerfully reminded of what can happen when the desires of the FBI and the state more broadly go unchecked—and that was in an era where the government's surveillance capabilities were minuscule compared to today. More recently, federal authorities have tracked and monitored Black Lives Matter protests and activists. The prospect of a government with the ability to hack into people's devices in the way that FBI is proposing raises extremely troubling questions about what people in social justice movements can expect to deal with in the future.

Whatever winds up happening, we are still at the very beginning of a debate that will likely define a great deal of the coming decades. For better or for worse, we have placed more of our lives in the hands of private entities than at any time in history. Apple—a company with the kind of intimate power over its customers that the Ma Bell monopoly could never even have dreamed of—is doing the right thing now, but it is ultimately not answerable to us. Neither is Google. Neither is Facebook. Perhaps, as we consider the implications of what the FBI is asking, we can also consider how acceptable that power dynamic is to us in the long run.