"We have lost a great writer, a great friend and a beacon of integrity": Harper Lee, author of "To Kill a Mockingbird," dies at 89 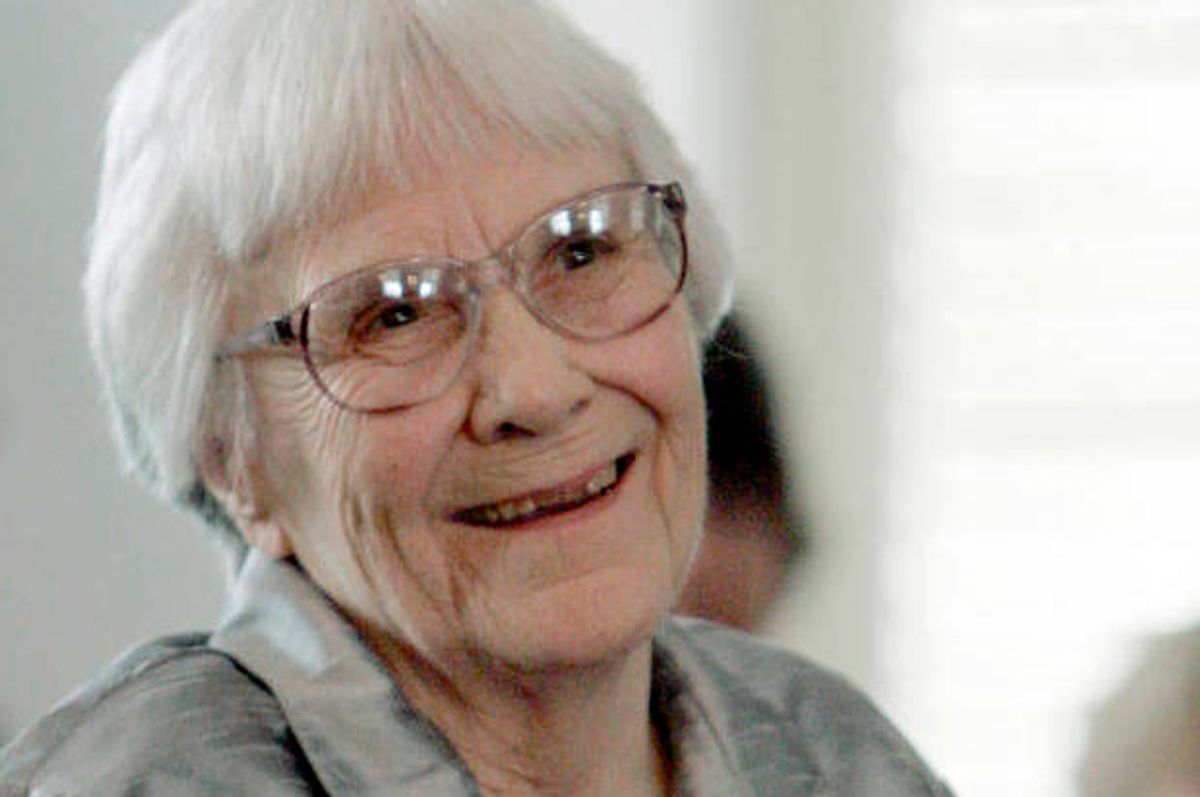 The Latest on the death of "To Kill a Mockingbird" author Harper Lee, who died Thursday night (all times local):

Lee, the Pulitzer Prize-winning author of "To Kill a Mockingbird," died late Thursday at age 89.

HarperCollins executive Michael Morrison said that while the world may know Lee as a "brilliant writer," many fewer people knew of her humility and kindness.

Andrew Nurnberg, her literary agent, said that when he last saw her six weeks ago and her mind and wit were as sharp as ever.

He said, "We have lost a great writer, a great friend and a beacon of integrity."

Harper Lee, the elusive author whose "To Kill a Mockingbird" became an enduring best-seller and classic film with its child's-eye view of racial injustice in a small Southern town, has died. She was 89.

For most of her life, Lee divided her time between New York City, where she wrote the novel in the 1950s, and her hometown of Monroeville, which inspired the book's fictional Maycomb.

"To Kill a Mockingbird," published in 1960, is the story of a girl nicknamed Scout growing up in a Depression-era Southern town. A black man has been wrongly accused of raping a white woman, and Scout's father, the resolute lawyer Atticus Finch, defends him despite threats and the scorn of many.