Welcome to Smell Dating: Sniff out your perfect mate?

Smell Dating attempts to match couples by pheromones. Is that really all it takes to make a relationship work? 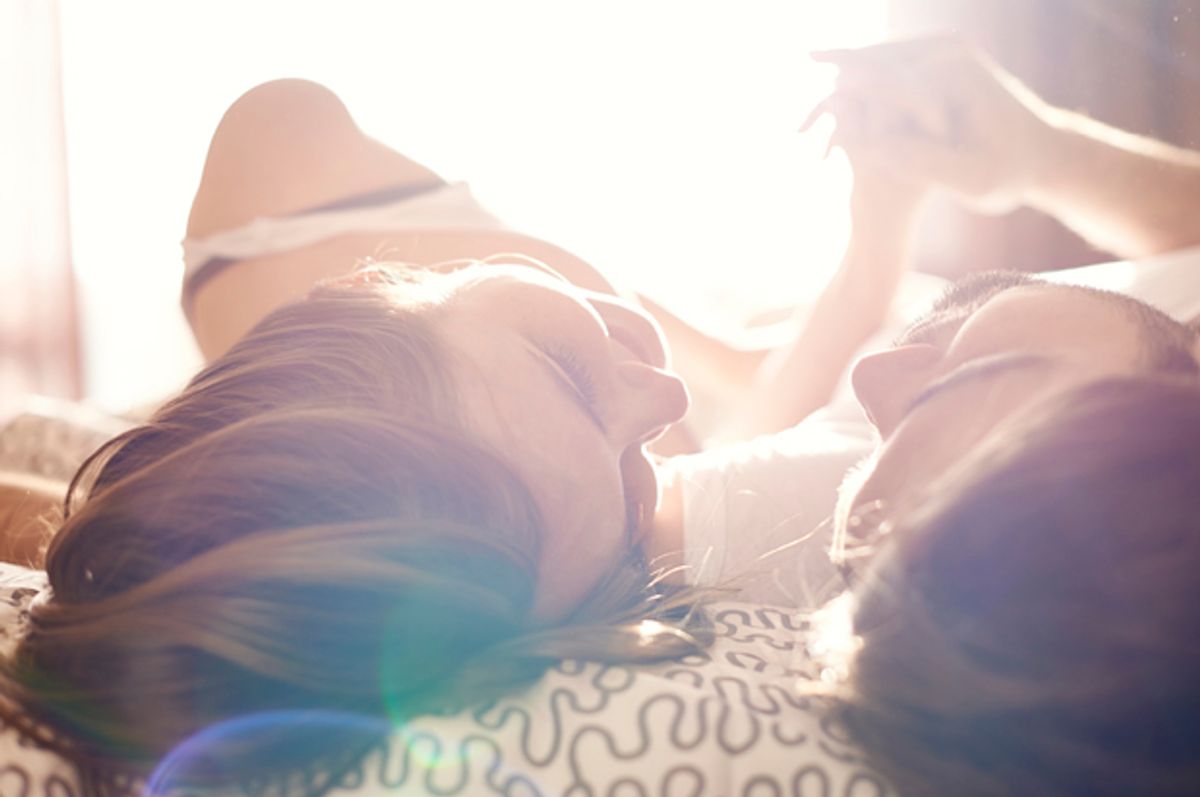 You may have heard the idea that scent can tell you a lot about a potential partner's compatibility. You may have even tried out a "pheromone party," where singles bring in shirts they've worn for several days on end and then smell each other's dirty laundry in the hopes of finding that perfect mate. Now, a new New York City-based dating service bluntly named Smell Dating is looking to capitalize on the odorous dating scheme.

Smell Dating ("the first mail order dating service") relies on a famous 1995 study where men wore the same shirt three days in a row, and then women rated how much they enjoyed their smell. The women didn't have any other cues than the stinky shirts. The researchers found women were most attracted to shirts worn by men whose immune system genetics were most different from their own. This fostered the idea that these women were somehow capable of sniffing out the man who would help them birth the most genetically fit baby through having a diverse set of immune system genes to protect it against a variety of pathogens. Scientists know that other animals seem to take similar smelly cues in their mate choice, so the idea that humans would do the same isn't that far fetched.

However, that study has since been replicated numerous times with mixed results—and it's highly controversial among psychological researchers. Sometimes researchers find that the smell test works, other times they find no effect, according to a review of these studies. The review looked at several studies analyzing married couples. In these studies, researchers generally used genetic profiles and measures of the couple's’ relationship and sexual satisfaction. In most of these studies, the researchers didn't find any significant impact of immune system genetics on married couples (in other words, they seemed to be assorted randomly). Some studies found evidence that having very different immune systems was associated with greater sexual satisfaction in married couples.

One problem with these T-shirt studies is that the concept works on the function of procreation, but doesn't take into account all the complexities of modern relationships. In fact, scientists aren't really sure what human's "natural" relationship style is like. Making a relationship work takes more than sexual compatibility and attraction and in that sense, Smell Dating’s premise is about as scientifically sound as OkCupid’s famous dating algorithm. As anyone who’s done online dating knows, sometimes your 96 percent best match is really your 100 percent worst nightmare: It doesn’t always work.

Smell Dating may find matches that check certain boxes. But there's always the possibility that you find your partner's scent totally beguiling, only to discover their personality totally stinks.