Michael Pollan has no answers: Yet another patronizing appeal to "cook real food" won't solve our broken system

Pollan's new Netflix series "Cooked," based on his book, is more preaching to the same choir of affluent foodies 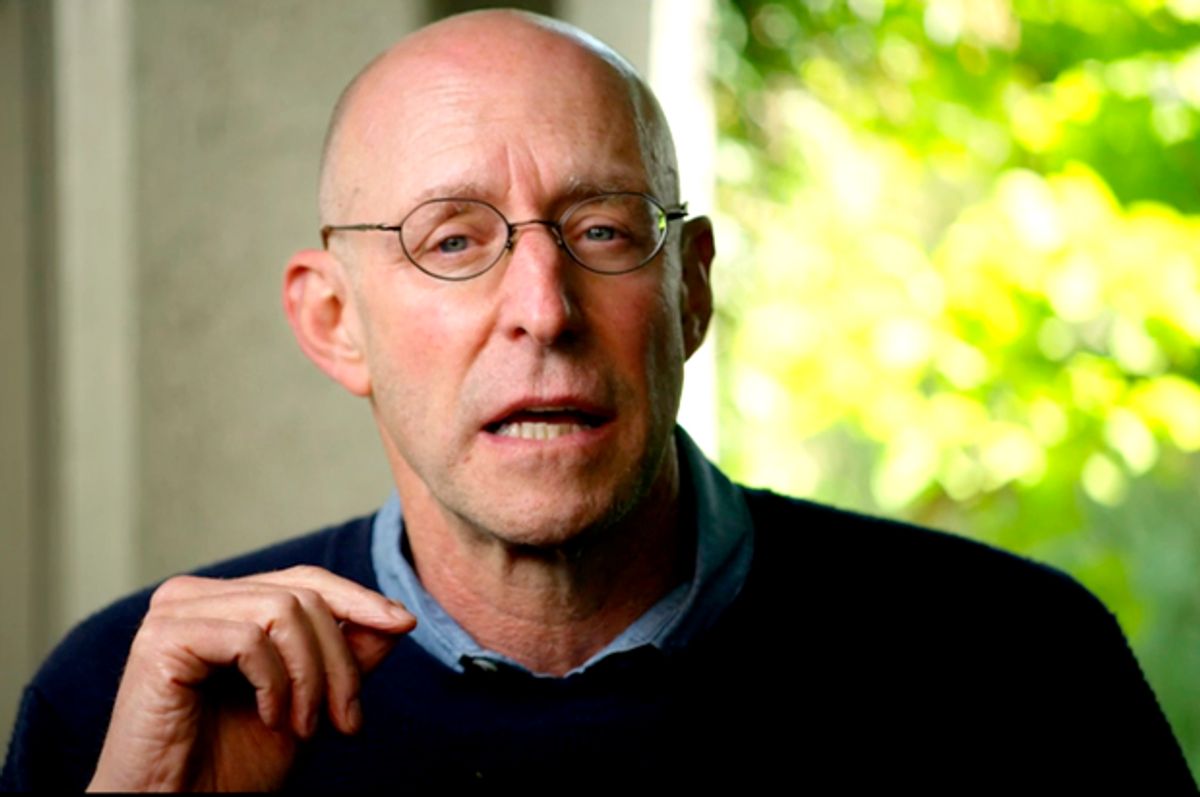 If you’ve read anything by Michael Pollan, you know a certain hazard to his work on American food culture: It makes you feel guilty to eat most things. “The Omnivore’s Dilemma” will destroy your comfort with processed food and Whole Foods alike, through the combined critique of industrial corn processing, mechanized organic growing practices, and the shipment of produce from all over the world to everywhere else in the world, just to get a peach in the off-season. Pollan has become a cornerstone of American foodie culture, up there with legendary Chez Panisse founder Alice Waters—those chefs and writers who not only think that their methodology of cuisine tastes better, but also that it is ethically and morally better for the world, either through preserving the environment, immortalizing traditional practices, or contributing to the holistic and spiritual health of being human.

It’s a compelling argument. Pollan has, at this point, been making it for years. Pollan followed up the best-selling and much-lauded “The Omnivore’s Dilemma” with “In Defense of Food,” “Food Rules" and in 2013, “Cooked,” which is the work the Netflix docuseries is based on. They all build off of the same dilemma outlined in “Omnivore”—how to eat, knowing what we know, with the time and limited resources we have. In “Cooked,” Pollan challenged himself to cook, as he challenges the reader to, as well. That takes him to bread, barbecue and beer, among other adventures.

“Cooked,” the series, mixes Pollan’s own journey with a brief history of cooking—exploring why we cook what we do with the cross-disciplinary intensity that has become his hallmark. Pollan’s journeys take him from studying microorganisms with a cheesemaking nun in Connecticut to hunting and cooking goannas, a type of lizard, with the Martu people of Australia. He explores both the biology of cooking and the anthropology of it, and where “Cooked” succeeds best is in its incredible production values—journeying across the world to film Moroccan women baking bread or a North Carolinian pitmaster barbecuing a whole pig; time-lapse cinematography of the mold blooming on the rind of a ripening cheese; illustrations and demonstrations of the scientific principles that combine to create cooking. It’s a beautiful four-part series, with a lot of money poured into it; a significant step above the mass-produced cooking shows that crowd reality television.

The problem is that if you know even just a little bit about this field, Pollan comes off as patronizing; if you don’t know anything about it, it’s hard to imagine Pollan’s screen presence inviting you into the world of socially conscious food culture unless you are a great deal like him—white, male, well-off. (An anecdote about Pollan’s childhood pig in the first episode, “Fire,” centers around one of Pollan’s summers on Martha’s Vineyard and an adventure with neighbor and fellow pig-owner James Taylor, the legendary folk singer.) Pollan makes worthy efforts to explain why people have chosen shortcuts around cooking—such as the gender imbalance of food, the low prestige of cooking, and the incredible amount of time it can take up—but his idealistic solutions sometimes elide those exact concerns. In India, he points to the legendary tiffin system as a way to get homecooked food at convenience—without acknowledging well, I think, the typically female and low-paying labor that goes into those meals. Similarly, Pollan often champions what is termed elsewhere “slow food”—sustainably and humanely raised meat, baking your own bread, slowly cooking a homemade stew for long midday hours—even as he explains how financially infeasible these options are for so many Americans.

Pollan’s personal journey, and his advice, are aimed at a specific stratum of the American public—one that is steadily eroding—to conceal a sadder problem, which is that the American food system is so deeply flawed that only great upheaval could fix it. No one wants to eat terrible food, or to feed it to their children. It’s that terrible food is so often the cheapest, easiest or fastest food to obtain. Pollan’s exhortations aren’t falling on deaf ears, but I think they are falling on ears who know, already, what they can or can’t do to address the problem.