The man has plenty of experience calling out racism with comedy 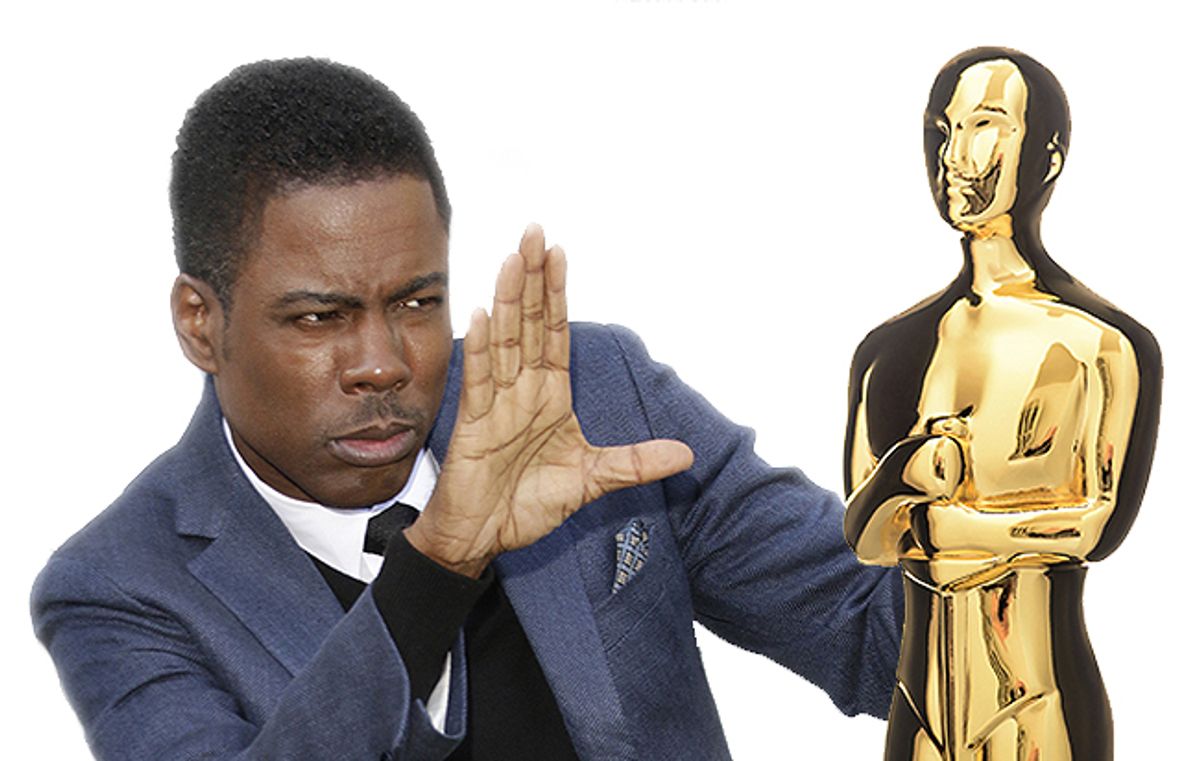 The 88th Annual Academy Awards will premiere on February 28, 2016. The #OscarsSoWhite hashtag has reemerged and many celebrities are even boycotting the ceremony because no person of color was included in this year’s nominees ... for the second year in a row.

The evening will be hosted by Chris Rock who is one comedian who isn't shy about discussing race. Seinfeld has commented that Rock can "do race better than anyone else.” We take a look back at some of Rock's best moments in which he tackles racism through comedy, proving that he is the perfect person to host this year's #OscarsSoWhite.